In a first, a hill-top Buddhist monastery discovered in Bihar

Bihar has long been a sacred destination to visit, particularly those who are followers of Buddhism. Now it is also home to the latest discovery of this place is the first-of-its-kind hilltop Buddhist monastery. Reportedly, it’s also dubbed as the first vihara (a Buddhist abode) in the state.

The monastery was discovered at Lal Pahari in Lakhisarai as per the excavation team director Anil Kumar. Reports state that the site is believed to have been built in the 11th-12th century Common Era (CE) by Mahayana Buddhists. A number of metal bangles have also been found, whereas all the cells had doors, which is something unusual when compared to Buddhist monasteries that had been excavated so far. This might also suggest that either the spot was exclusively for woman monks or a mixed one.

Two burnt clay seals have been recovered from the site with Sanskrit inscriptions, and the script is Siddhamātṛkā of about 8th-9th century CE. 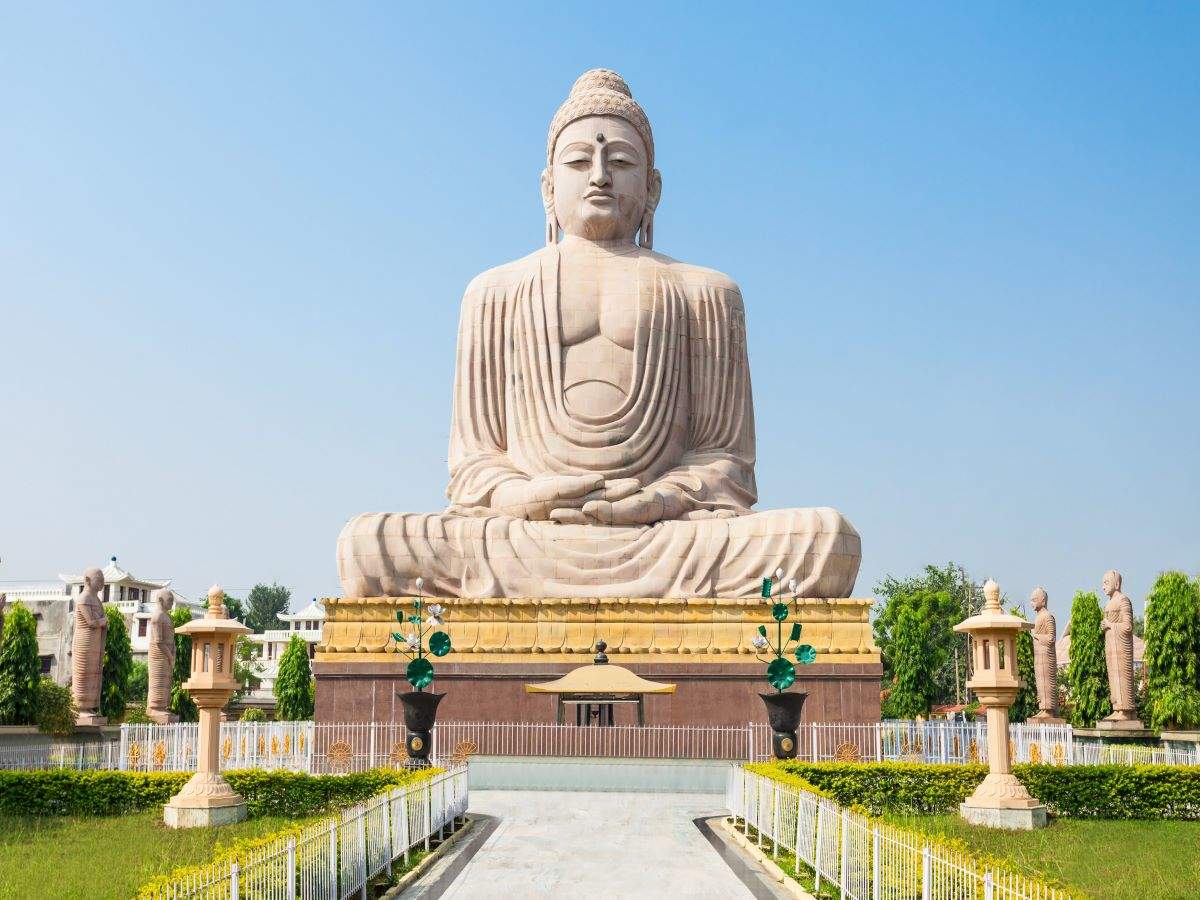 Referring to this discovery, Anil, who heads the ancient history and archaeology department at Visva-Bharati in Santiniketan, said it’s the first vihara in the state, which might probably be the reason how Bihar got its name, just like those found at Vikramshila, Nalanda, and Telhara were mahaviharas. Although a number of mahāvihāras and an instance of vihārikā is known from archaeological and epigraphic records of eastern India, yet there was no evidence of a vihara-level monastic architecture from any part of Bihar until now.

He further added that these findings will play a prominent role in the understanding of the history of monastic Buddhism in early medieval Magadha in general. This evidence also clearly proves that the monastery atop Lal Pahari at Jaynagar was a vihāra, he explained.