India will soon enter into the Unlock 3 phase and, in just two weeks, the country will be celebrating its Independence Day on August 15. On Wednesday, the government announced the guidelines for Unlock 3, which will come into effect from August 1. Given the COVID-19 pandemic situation, the Independence Day celebrations won’t be a big affair and there won’t be the same rampart at the Red Fort. Unlike other years, enthusiasts from around the country won’t be able to attend the celebrations this time.

On Wednesday, the Union Ministry has allowed the Independence Day 2020 celebrations but made it mandatory for the attendees to maintain social distance, follow health protocols and wear facemasks.

Ministry of Home Affairs (MHA) issues #Unlock3 guidelines. Restrictions on the movement of individuals during night have been removed. Yoga institutes and gymnasiums will be allowed to open from August 5, 2020. pic.twitter.com/eTTJwWei0K

The guidelines say that the number of guests will be limited and no kids will be allowed to attend the ceremony. Several government agencies, such as the Public Works Department (PWD), Archaeological Survey of India, and Delhi Police, will be helping in the preparation of the Independence Day event at Red Fort.

Among everything, social distancing will be the prime factor of the event and a minimum of six-feet distance will be maintained between two guests. The seats will be limited and guests will be seated at the lower level of the ramparts.

This year’s celebration will be completely dedicated to Corona fighters or warriors, including doctors, paramed staff, policemen, nurses and other healthcare workers. Most likely, they’ll be invited to the Red Fort for the celebrations. The Home Ministry, in its advisory, mentioned that COVID-19 warriors should be invited and their contribution and work should be recognised in the fight against the virus. 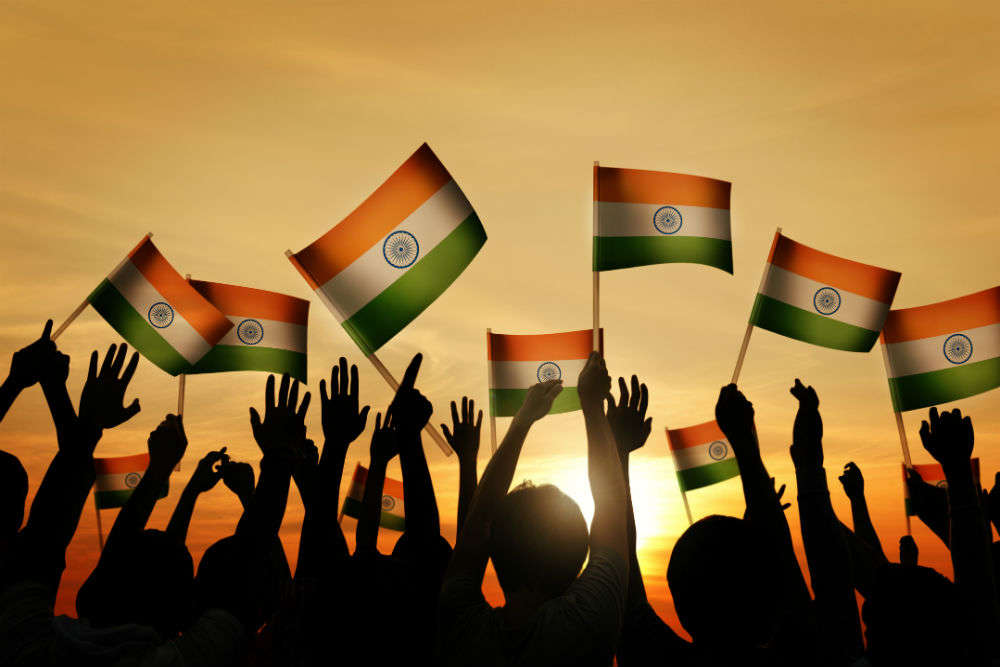 As far as the performances are concerned, the release stated, “The events organized could be web-cast in order to reach out people at large, who are not able to participate. Performance of Police/Military bands may be recorded at places of historic importance associated with the Independence movement; and recorded versions thereof may be displayed through large screens/digital media, during public functions and on social media”.

The central government has also asked all states and UTs to limit the number of attendees this year to ensure social distancing. Besides, the invitation might be extended to people who have recovered from the virus successfully.