The Independence Day celebrations at Red Fort will be rather low-key this year as the government of India is still apprehensive about the severity of COVID-19 situation and observance of social distancing rules.

According to reports, only limited people will be allowed to gather for the I-Day celebrations in the Red Fort area, and more focus will be given to virtual broadcast of the event.

An official at the Mughal-era monument told a leading daily that only one-third or less people shall be allowed to be present at the event this year. The security agencies would also abide by strict physical distancing rules. 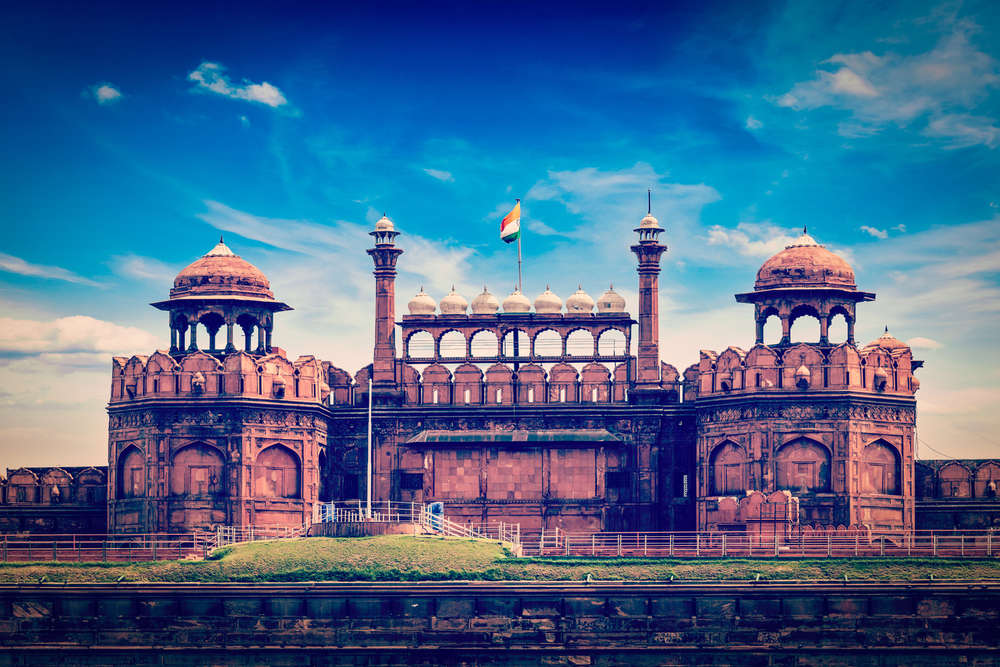 In addition, the dignitaries and VIPs attending the event will be seated according to the social distancing norms; therefore, minimal chairs will be kept at the event. However, the decision to allow the general public has not been taken yet.

An official told the press that out of the four isolation chambers, two will be inside and two outside the fort. The staff at the fort would be screened for COVID-19, and more ambulances shall be deployed at the venue this year.