India is all set to get country’s first ever driverless train, which will be flagged off on December 28. Prime Minister Narendra Modi is scheduled to flag off the train in Delhi on the said date. Along with this, he will also launch the fully operational National Common Mobility Card (NCMC) that will facilitate travel on the Airport Line Express.

As per the reports, the country’s first driverless train will be running on the 37-km Magenta Line, and will be covering connecting nation capital with and nearby cities, such as Gurugram, Noida, Faridabad, Bahadurgarh, and Ghaziabad.

Reportedly, Delhi Metro Rail Corporation (DMRC) had been carrying out trial runs in driverless mode during non-revenue hours, and even got its signalling system reviewed by experts for eventual implementation of Unattended Train Operation (UTO) phase. 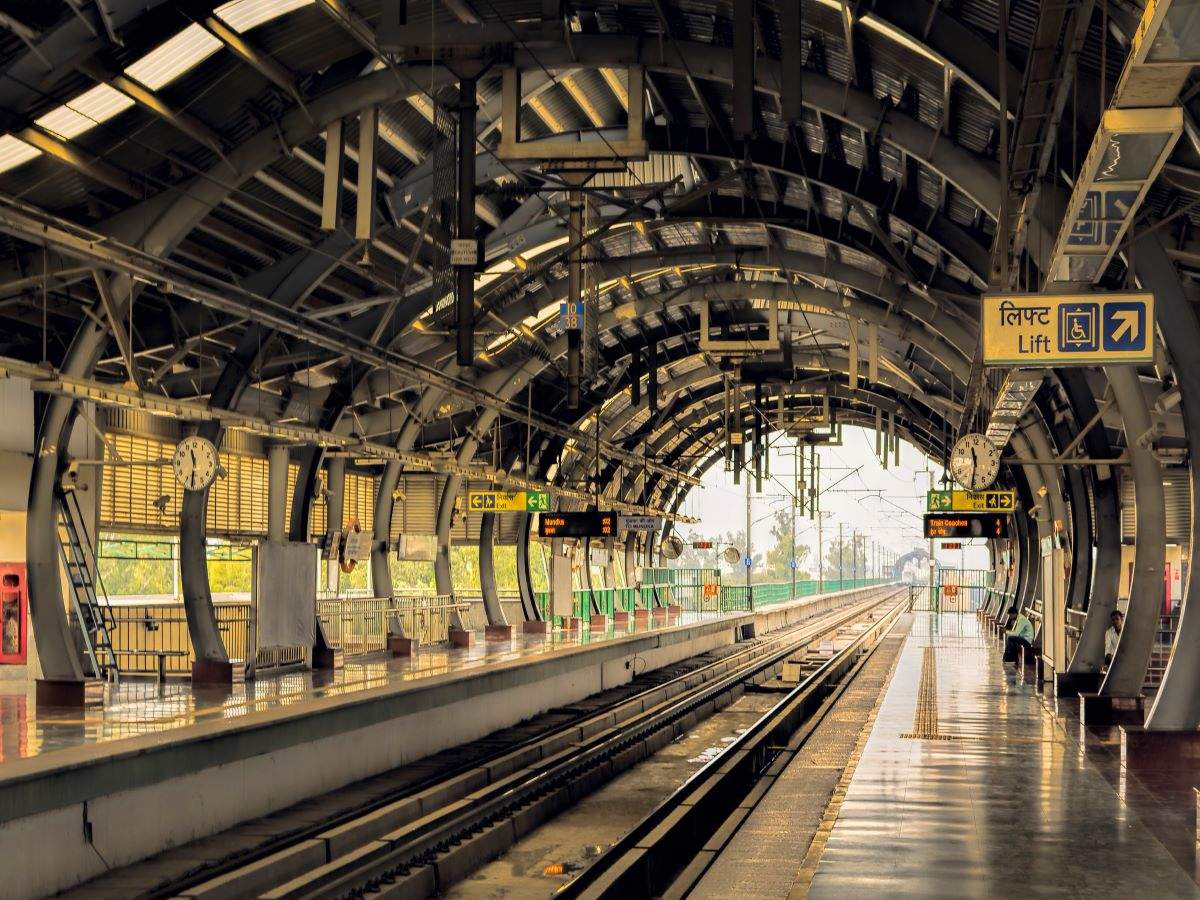 Reports has it that in the driverless trains, DMRC will be replacing drivers with ‘roaming attendants’, who will not be stationed at the driver’s cabin, but will have all the trainings related to driving trains, These roaming attendants will be moving in the train to ensure they are able to assist passengers in need.

Due to the changes in the existing rules of running trains, driverless trains have been made possible. As per the reports, the new Metro Railway General Rules 2020, takes into account driverless operations.

As such, with the new developments in place, the Magenta Line is all set to switch to Driverless Train Operation (DTO) mode from Monday, and all its signalling system, depot and track design are compliant for operation in the UTO mode.