It is very likely that India will be establishing an air travel bridge or air bubble with the Maldives. Maldives, which reopened recently for tourism, was shut for four-month long months due to the Covid-19 crisis.

Reportedly, an agreement will be reached in the next few days, as the Maldives Government has put forward a formal request to New Delhi in this regard.

On June 23, Maldives President Ibrahim Solih announced that the atoll nation would reopen resorts and hotels as it gears up to welcome tourists. He added there will be no mandatory quarantine and visas will also be free, on arrival, except for those who have symptoms on arrival.

As per the officials in the know-how, establishing this air corridor between India and the Maldives will facilitate travel of people between the two countries. 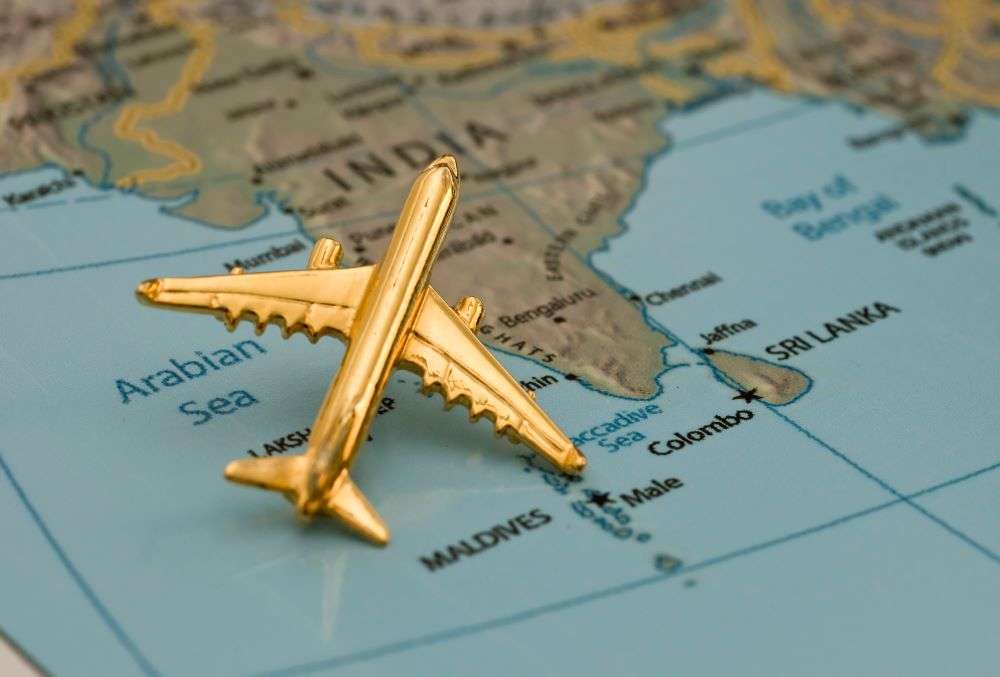 The Maldives’ economy is primarily driven by tourism, and this makes up 70 per cent of its GDP. As per officials, the air bubble will also be a ‘special gesture’ toward a country that has traditionally warm ties with India.