Unlock 5.0 guidelines issued by the Home Ministry and the Directorate General of Civil Aviation (DGCA) have lengthened the ban on scheduled international passenger flights till October 31. This has been decided considering the possible health risks involved in air travel due to the ongoing pandemic.

On the other hand, India is operating flights to a few international destinations under travel bubble arrangements.
According to the reports, the Government of India had earlier said that resumption of international commercial flights will depend on the pattern of virus spread in India and the world. Considering this aspect, international scheduled flights have been suspended in India.

Meanwhile, with India’s air bubble arrangements with 15 countries including the UK, the USA, Canada, the UAE, Qatar, Maldives, Kenya, Nigeria, Japan, Iraq, Afghanistan, Bahrain, Germany, France and Bhutan, passenger flights to and from India can operate. 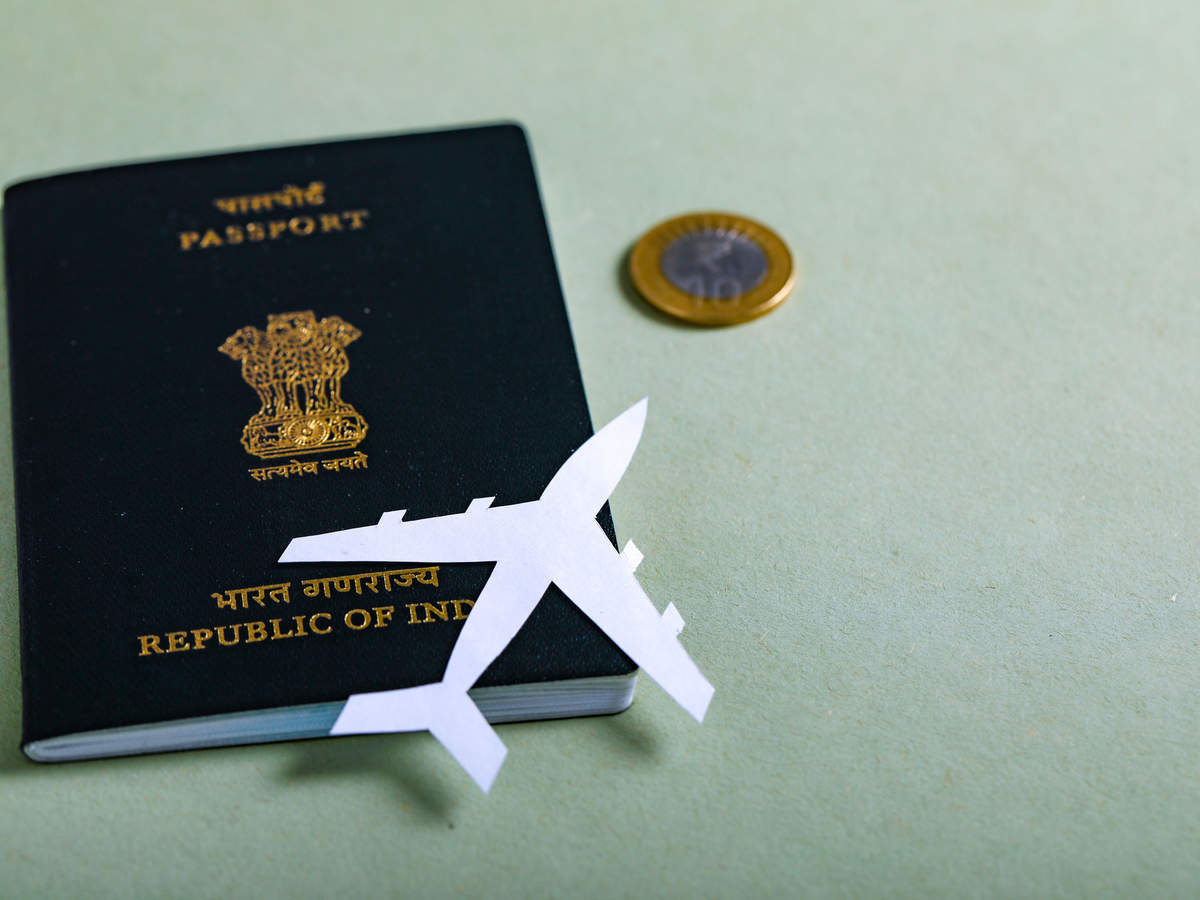 Besides, Indian air operators are also running flights under the Vande Bharat Mission, some of which are taking people to international destinations. Reportedly, as per the air bubble arrangement between India and the US, Air India would run flights between Delhi and Newark three times a week. The airline is also operating flights between London and Delhi, Bengaluru, Mumbai, Ahmedabad, Kolkata, Kochi and Goa.

As told to a news website, visa outsourcing firm VFS Global has resumed visa applications for 25 countries, while some countries are starting the application process for certain categories. A few Schengen countries, like Germany and Estonia, are granting Category C visas for travellers wanting to visit for a shorter duration.