Those refusing to wear a mask properly or ignoring social distancing norms during a flight could find themselves on a No-fly list for a period of three months to two years or more, or might be dropped off the plane. The said order was recently issued by aviation safety regulator, Directorate General of Civil Aviation (DGCA).

Reportedly, Justice C Hari Shankar recently directed DGCA and domestic airlines to strictly comply with guidelines to ensure passengers follow the mask discipline, whereas the errant ones to be either put into ‘No-fly regimen’ if they disobey rules mid-air. Reportedly, the said decision came after the Delhi High Court judge noticed the reluctance of passengers to wear masks properly on a flight that he took. 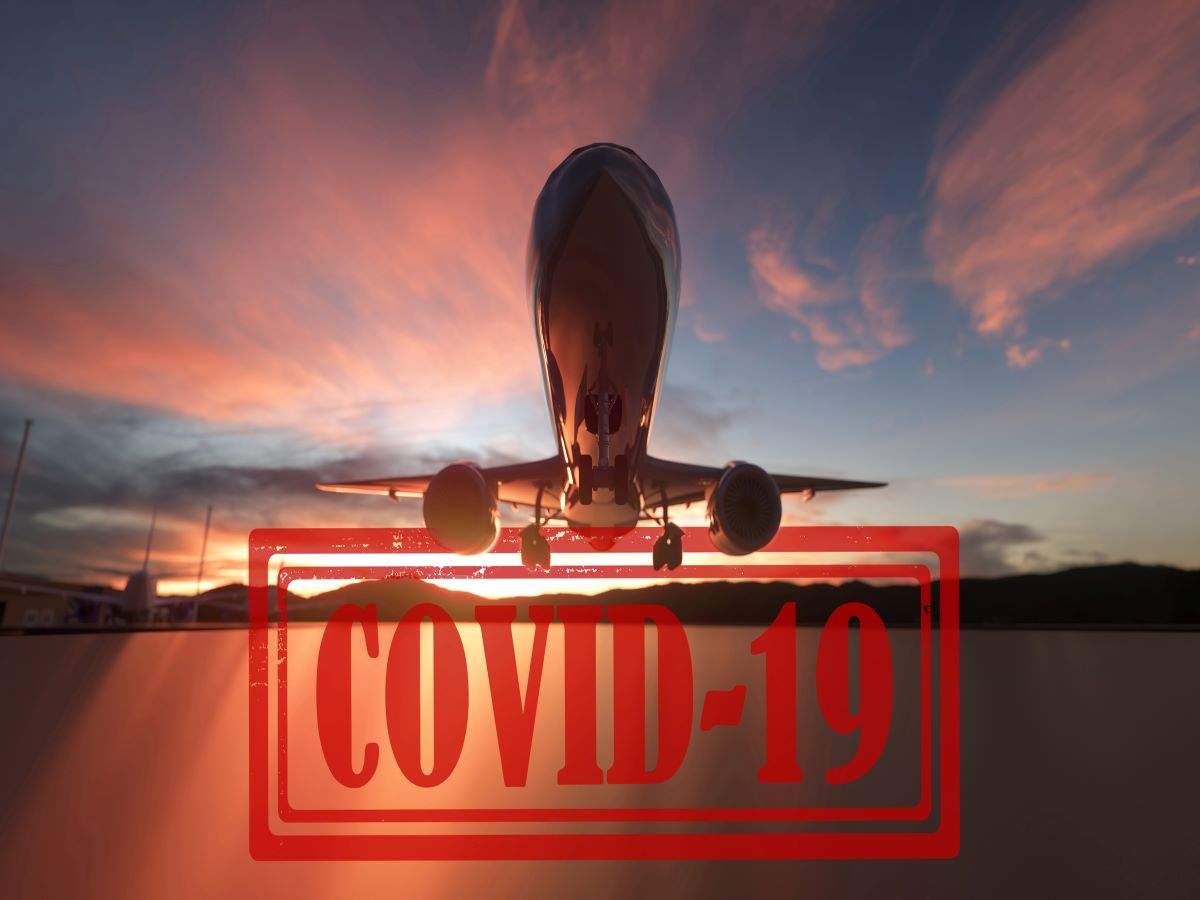 The DGCA circular that was issued recently stated, “In case, any passenger on board an aircraft refuses to wear mask or violates the COVID-19 protocol for passengers even after repeated warnings during the course of the flight, such passenger may be treated as ‘unruly passenger’ and the procedure in respect of handling such unruly passenger as provided in CAR shall be followed by the concerned airline”.

This move comes in the wake of rising Coronavirus cases in India, and efforts being made to prevent it from spreading further.

Further, reports also have it that the internal committee that will be formed by an airline to look into the incident will then decide the category in which the offence falls. Further, if somebody is found violating protocols before boarding a flight, the airport staff need to hand them over to security personnel after sufficient warnings as stated by the DGCA.