India Happiness Report 2020: Mizoram most happy state; Uttarakhand and Odisha at the bottom

In a first, India Happiness Report has been released. As per the report, Mizoram has been ranked the happiest state, followed by the Andaman and Nicobar Islands and Punjab. Gujarat and Uttar Pradesh also made it to the top 10 happiest states in India. Chhattisgarh, Odisha and Uttarakhand ranked at the bottom in the said report.

It is for the first time in the country that all the states and Union Territories were included in the Happiness Survey. The report was prepared by Professor Rajesh K Pillania, who is one of the leading management strategy experts of the country.

Reportedly, the survey was conducted between March 2020 and July 2020. And as per the information gathered, around 16950 people from all over the country participated. Compiling their feedback, it has been found that people living in Mizoram, the Andaman and Nicobar Islands, and Punjab are the happiest, whereas those living in Odisha, Haryana, and Chhattisgarh have reported otherwise. 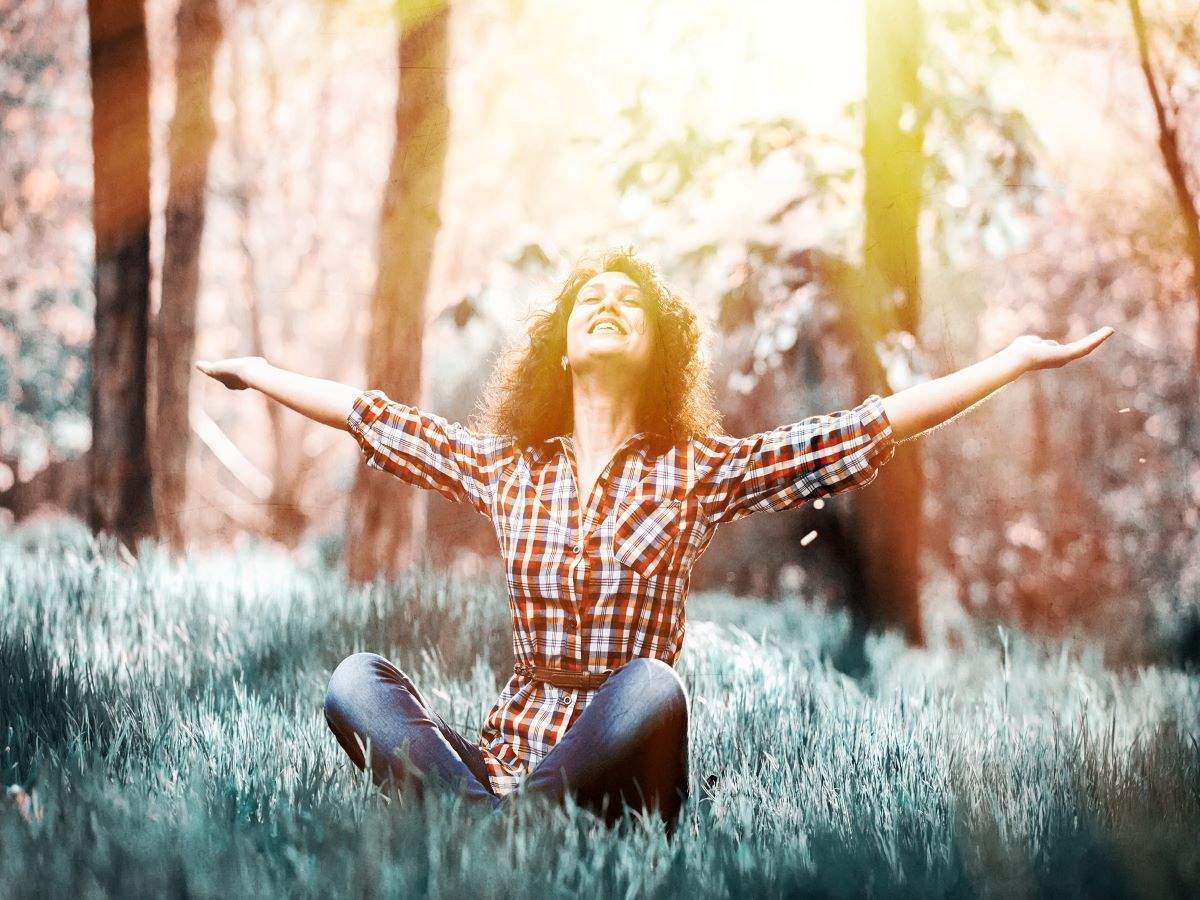 The said research was carried out on the basis of six parameters of happiness:

Further, according to the study, the correlation between gender and happiness is not significant, whereas age group, marital status, income levels, and education are positively linked to happiness. The survey reveals that married people are happier than unmarried people.

On the basis of philanthropy, Ladakh, Arunachal Pradesh, Andhra Pradesh, Karnataka, and Mizoram are the top five, whereas on religious/spiritual orientation, Nagaland, Sikkim, Tripura, Andaman and Nicobar Islands, and Ladakh are in the top five.