India has extended suspension of scheduled international flights till August 31, 2020. The suspension was supposed to end on July 31, which has now been extended further. Aviation regulator the Directorate General of Civil Aviation (DGCA) on Friday informed the same and stated that the government has decided to extend the suspension on the scheduled international commercial passenger services to and from India till August 31.

Reportedly, travel will be taking place under the travel bubbles that India has created with the United States of America, France, and Germany. Also, in the coming days, it is very likely that more countries like Canada and the United Kingdom will also have these bubbles with India allowing people to travel to and from there, as per the government norms.

This restriction, however, will not be applicable to international all-cargo operations and flights specifically approved by the DGCA. 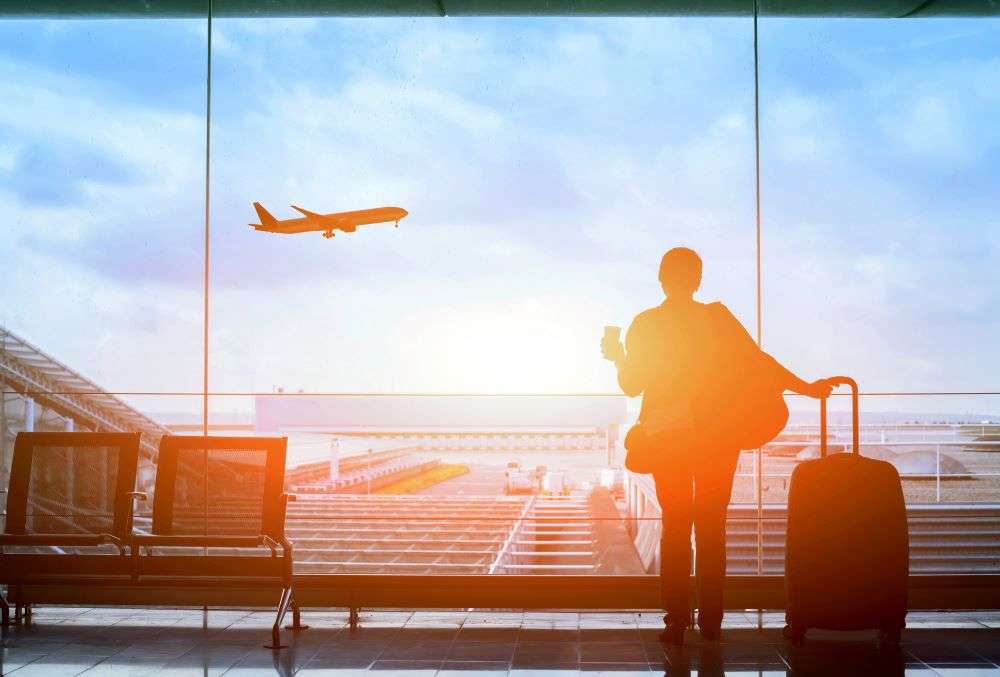 Earlier, India had suspended scheduled international passenger flights on March 22 amid the Coronavirus outbreak. Since then, the DGCA said that more than 2,500 repatriation flights by foreign carriers to uplift stranded passengers to/from India have been approved. Also, under the Vande Bharat Mission, India’s national carrier other charters have uplifted a number of stranded passengers during the period May 6 to July 30, 2020.

Also, to allow gradual movement of passenger traffic during the Covid-19 time, ‘transport bubble’ agreements have been signed with France, the United States of America, Germany, and Kuwait to uplift stranded passengers both to and from India. It is more likely the similar arrangements from different countries will be chalked out to ease passenger movements from those countries.