India shuts down these places due to COVID-19

COVID-19 has now not only taken a lot of countries in its grip, but India also is now feeling the heat of it. The World Health Organisation (WHO) has declared it a global pandemic, which is rapidly spreading among people across the world. WHO officials stated that they are deeply concerned both by the alarming levels of spread and severity, as well as by the alarming levels of inaction.

While cases in China and South Korea has declined significantly, other countries are now facing an outbreak of COVID-19. As of now, India is dealing with 172 positive cases of Coronavirus, and has already taken a number of steps to contain its spread.

Most of the states have declared to shut down everything that attracts a gathering of more than 50 people till March 31, here’s what has been shut down due to COVID-19 in India.

Taj Mahal and all ASI monuments shut down 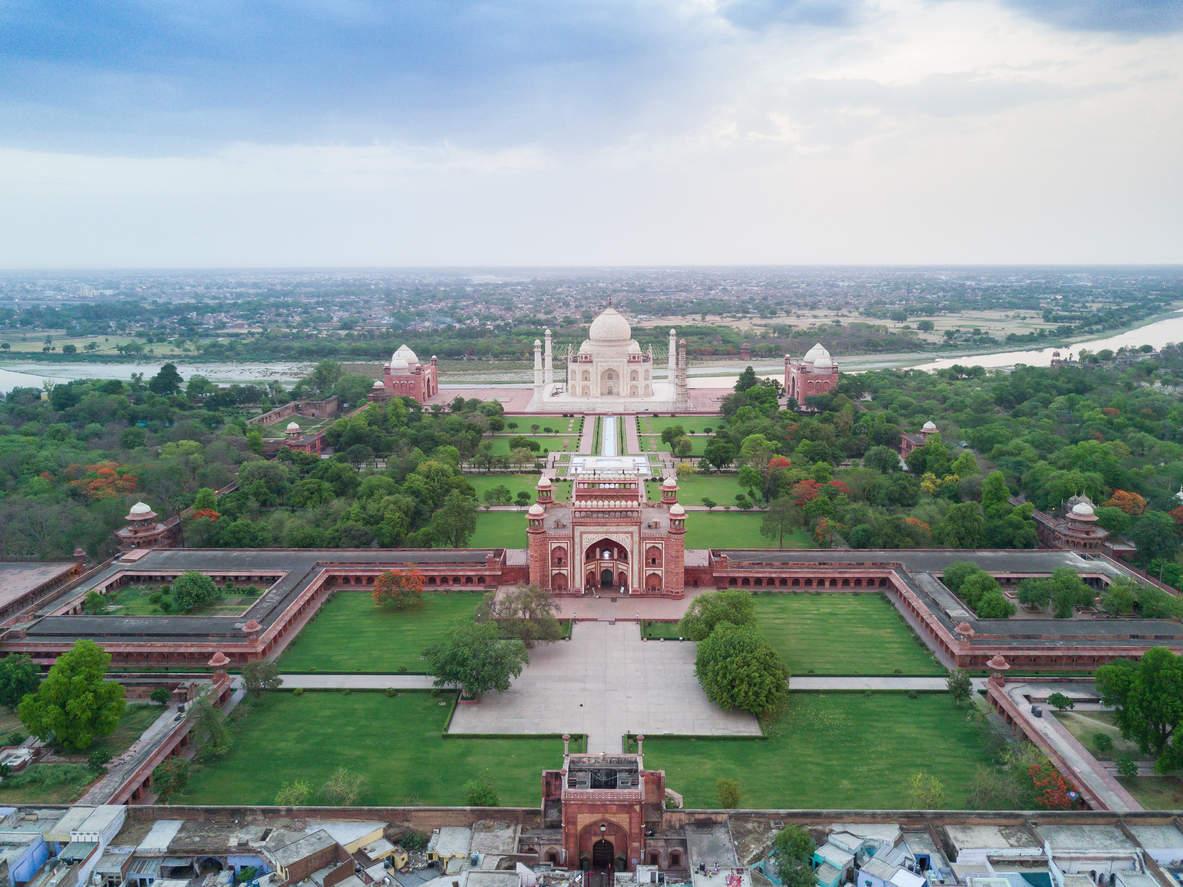 Amid growing cases of Coronavirus in our country, India’s pride, the Taj Mahal, had been temporarily closed for visitors from Tuesday, March 17. The Tourism Ministry took this decision as a precautionary measure, and to keep a check on the transmission of COVID-19 at the site. Union Tourism Minister Prahalad Singh Patel referring to the same and tweeted that considering the spread of COVID-19, the tourism department has also decided to close all ASI monuments and museums till March 31, 2020. India’s popular wildlife reserves, i.e., Jim Corbett and the Rajaji National Park in Uttarakhand are also feeling the impact of Coronavirus. As per an order released by the Chief Wildlife Warden Bharatari, tourism activities in national parks, wildlife sanctuaries, zoos and tiger reserves have been shut down from March 17 to March 31. Besides, the entry in the Rajaji elephant reserve will also not be allowed before March 31. 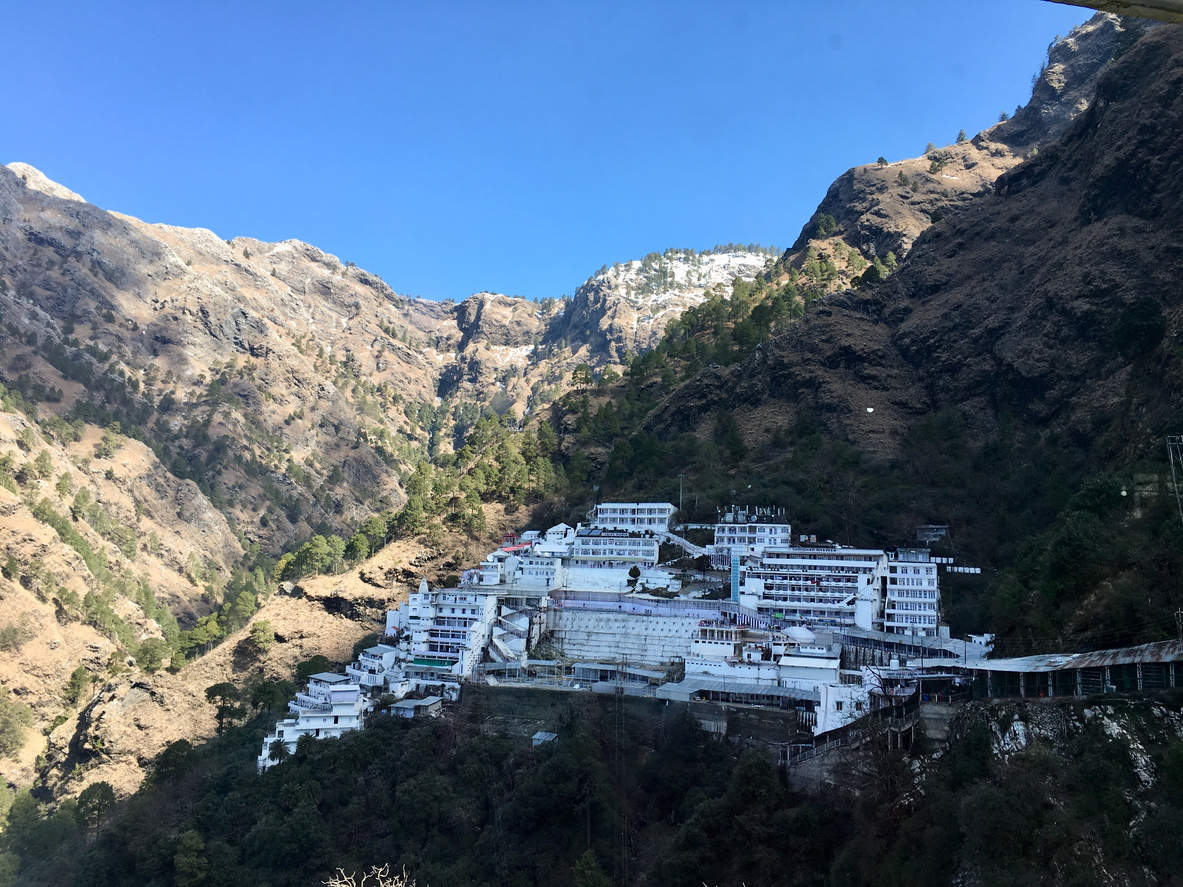 The Coronavirus outbreak has also led to Jammu and Kashmir administration close Vaishno Devi Shrine to the public. The state government issued this order on March 18, Wednesday. Reportedly, the shrine attracts more than 3 lakhs devotees during Navratri, and tons of visitors every day. However, in view of the impending crisis due to the spread of the deadly virus, it has been decided that as a precautionary measure and for the safety of the travellers, the pilgrimage will be suspended for the time being. Also, buses coming from other states have also been banned from entering Jammu and Kashmir. 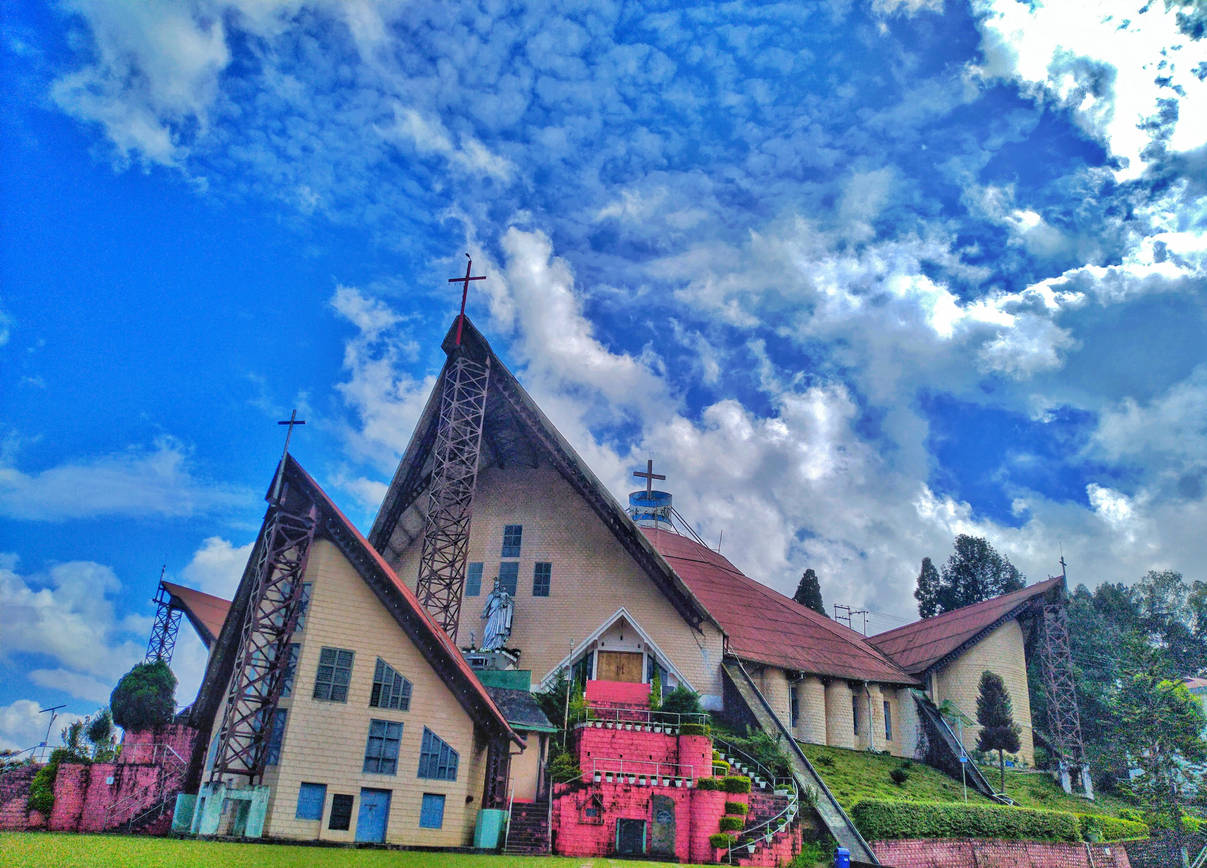 As per the latest reports, three states in the Northeast, i.e., Nagaland, Sikkim, and Arunachal Pradesh have even banned the entry of domestic tourists to contain the spread of Coronavirus. Earlier, Sikkim, Arunachal Pradesh, and Mizoram had put restrictions only on the entry of foreign visitors to prevent the virus from spreading. 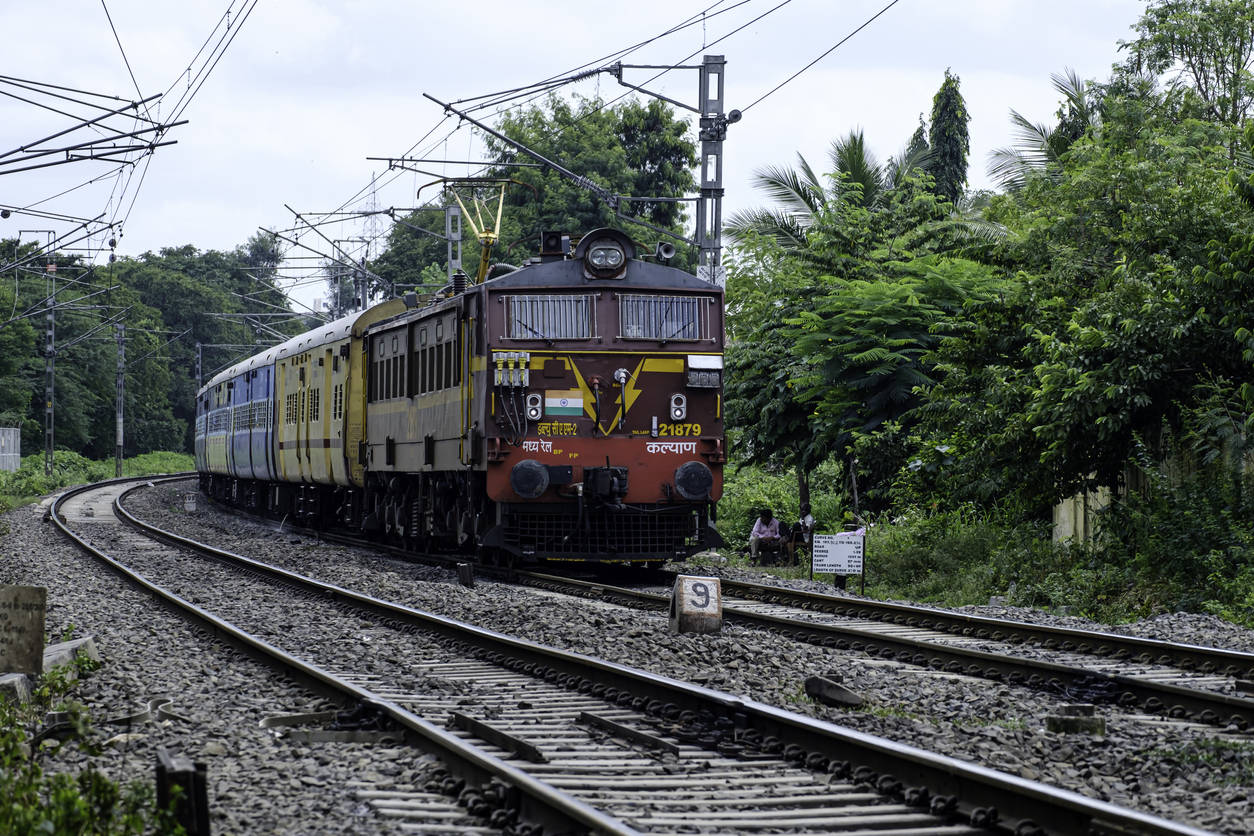 Indian Railways also had to cancel more than 80 trains due to low occupancy and also as a precaution to stop the spread of deadly Coronavirus.

Apart from this, many states, such as Delhi, Maharashtra, Odisha, Kerala, Uttarakhand, and many others have shut down schools, colleges, other educational institutions, cinema halls, and gyms to stop the spread of this disease.