India will be suspending all domestic flights with effect from March 25 to contain the spread of Coronavirus. As per the latest reports, the number of affected persons has soared to 498, reason why India had to take such a step to limit movement of people and contain the virus from spreading.
Latest reports state that no domestic airlines shall fly with effect from midnight, i.e., 11:59 AM on March 24. As such, airlines will have to plan their operations in a manner that they are able to land at their destination before the given time on the given date. However, the restrictions will not be applicable to cargo-carrying flights. Reports also state that the ban on domestic commercial airlines will remain in place till March 31, although the Ministry did not mention till when the said suspension will last.

Yesterday, metros, trains, and inter-state buses were banned to restrict the movement of people between states.
Earlier, several airlines in India temporarily suspended their international operations in the wake of the pandemic. Further, to tackle the situation effectively, several countries have also sealed their borders and imposed travel restrictions. 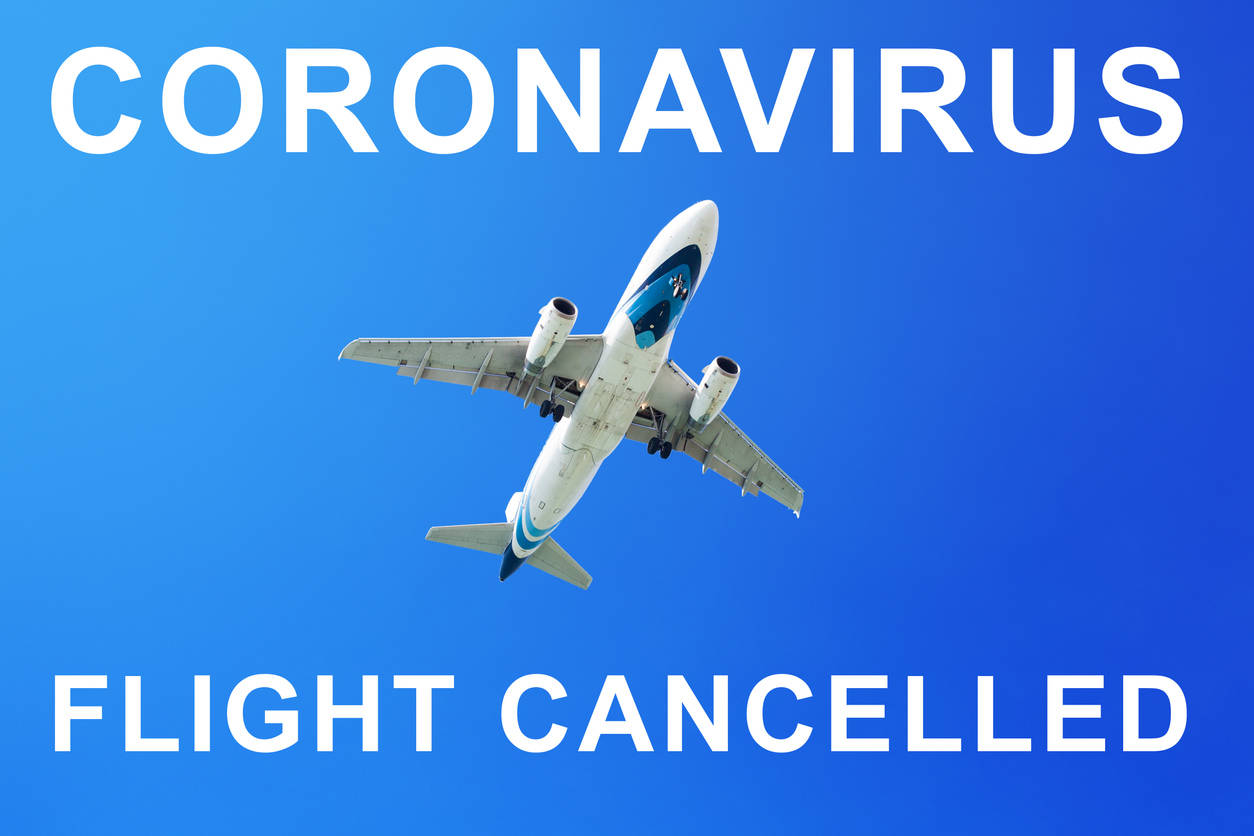 The measure is a part of the lockdown that India has initiated in most states and Union Territories to tackle the transmission of the deadly Coronavirus.

Further, this announcement of suspending the domestic airlines also means grounding of around 650 aircraft, regarding which aviation consultancy firm CAPA stated that the suspension along with weakening demand is likely to have an impact well beyond FY21 unless the government is able to provide quick and meaningful support.