The Ministry further mentioned that Overseas Citizens of India (OCI) cardholders, except from those restricted countries, will be required to acquire a fresh visa from the Indian mission to be allowed to enter India. A

Airlines have been barred from bringing travellers from Malaysia, the Philippines, and Afghanistan with effect from March 17 at the port of departure, whereas passengers from Italy have been banned from entering the country from March 18. 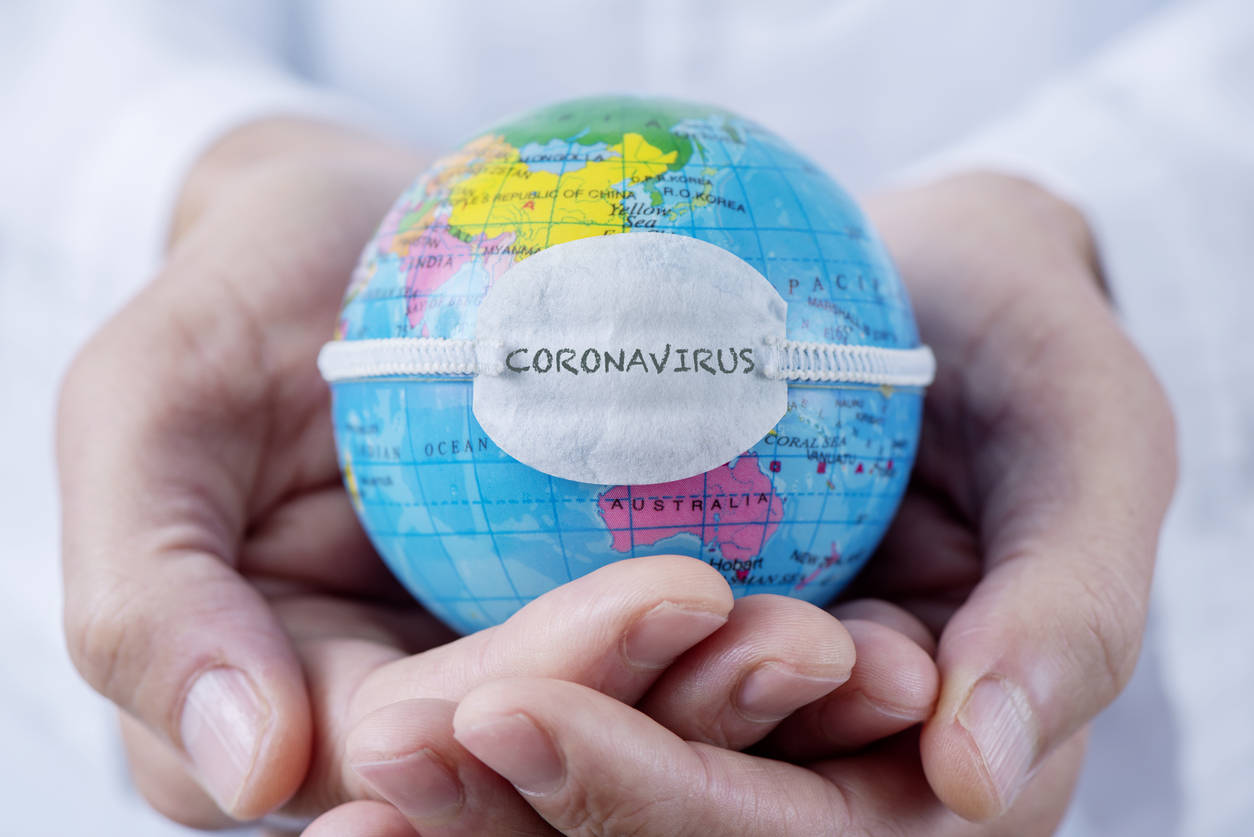 Foreigners, who are currently in India, can leave the country; however, they can return only after acquiring a fresh visa from the Indian mission. Also, Indians transiting from Korea, China, Italy, France, Iran, and Spain will be quarantined in India. Indians coming from Italy or the Republic of Korea, will need to get their COVID-19 negative certificates.

The spokesperson from the Home Ministry also advised nationals to avoid any non-essential travel to the COVID-19-affected countries.

All those transiting through or coming from the United Arab Emirates, Oman, Qatar, and Kuwait after 12:00 GMT on March 18 will also be quarantined.

The spokesperson mentioned that those bearing travel history to China, the Republic of Korea, Italy, Iran, France, Spain, and Germany on or after February 15 will be quarantined.

Foreigners currently in India will, however, be able to extend their visas, for which they need to approach their jurisdiction office of FRRO/FRO (Foreigners Regional Registration Office) online.