India to roll out air travel pact with France, the US, and Germany soon

A special arrangement for air travel connectivity is likely to roll out within a week. Reportedly, it will be between India and France, the United States of America and Germany.

It is very likely that airlines from both the sides will be permitted to resume flight operations, and carry passengers in and out of India, who are eligible to do so as per the rules laid out by the Home Ministry.

Officials in the know-how reiterated that talks with France, the United States, and Germany are at an advanced stage now; thus, announcements should roll out very soon. Also, India is in talks with the United Arab Emirates to facilitate travel of people from here.

As reported earlier, India has recently discussed about creating travel corridors with France, the United States, United Kingdom, Germany, and France to facilitate travel during this crisis, i.e., till operations of scheduled flights are resumed. As regarding the Gulf, arrangements are being made to operate charter flights, and allow both way travel of eligible people. 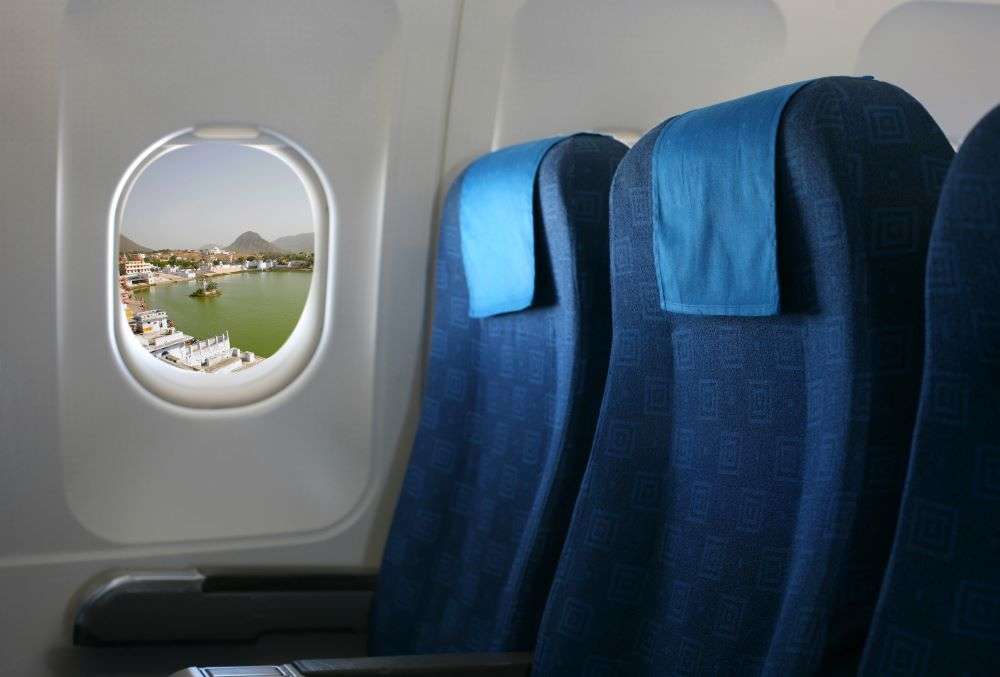 At present, airlines like Air France, Lufthansa, and United are allowed to operate repatriation flights primarily to fly eligible people out of India. However, now as per the special arrangement, or as per the MHA travel eligibility order, travellers will be allowed to fly both in and out of India on airlines of India, France, America, and Germany.

In recent weeks, reportedly, France, the United States, and Germany have asked India to allow their airlines to operate flights similar to the national carrier’s Vande Bharat Mission (VBM).

While France has already stopped allowing VBM flights to Paris, the United States has said that the national carrier would need permission from later this month to operate VBM flights. As such, the special arrangement is being worked out to allow people travel between India and countries like France, the United States, and Germany.