In a recent development, India’s Ministry of Home Affairs (MHA) is now going to permit Tibetan migrants to return to India from foreign countries. They can do so through any of the 107 immigration check posts in the country. This comes after months of travel restrictions that were put in place on March 23, a day before the first lockdown.

In its latest order, the MHA is permitting Tibetans who hold certificates of identity and return visas to enter India from foreign countries. Also, it has been stated that those returning can only do so if they have registered with the Foreigners Regional Registration Office (FRRO). 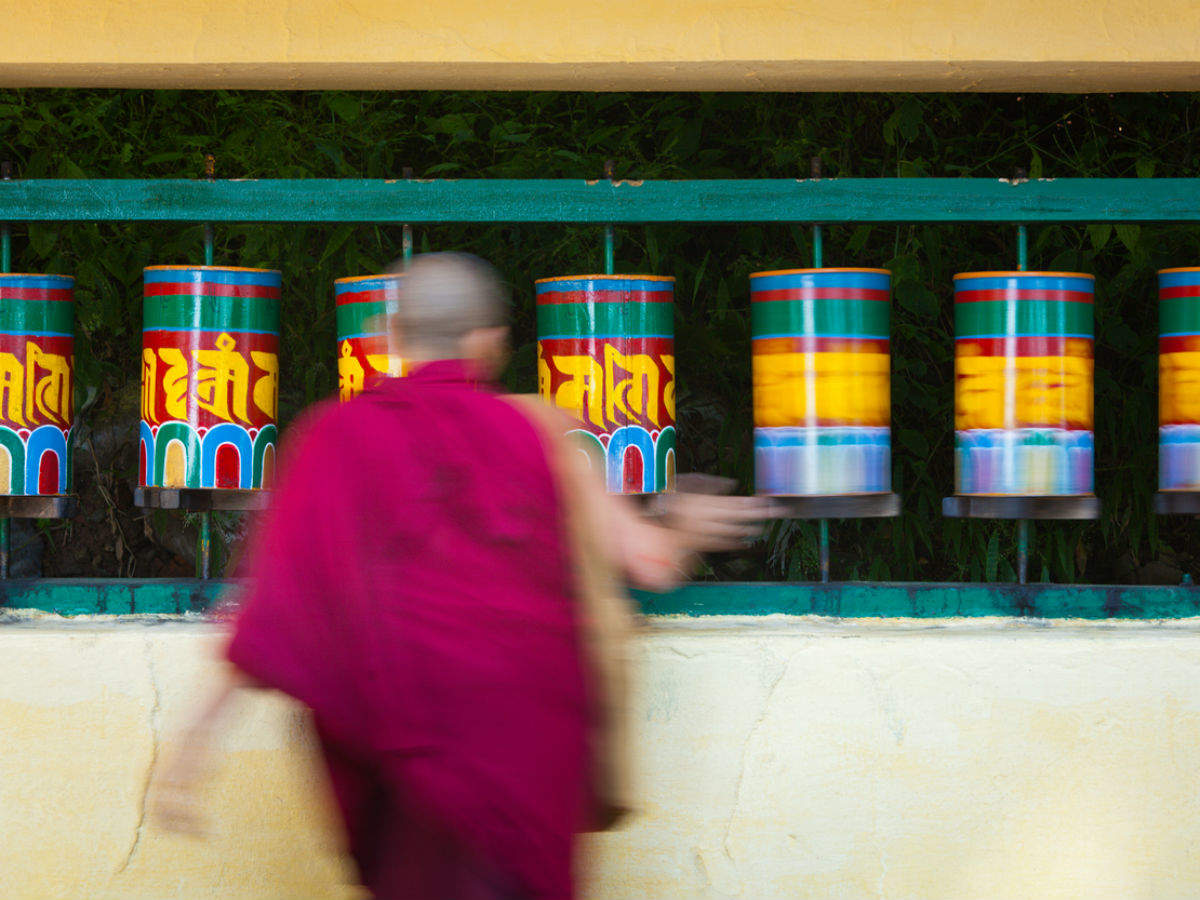 According to the said order, “Their Return Visa shall stand restored with immediate effect to facilitate their entry into India. However, if the validity of such visas has expired, they may obtain a fresh Return Visa from the Indian Missions/Posts concerned.”

This comes after foreign nationals from the US, UK, Germany, and France were permitted to travel to India on business, medical, and employment purposes on August 7. Later, on August 18, foreign journalists and their dependants were permitted to enter India.

While India is slowly opening up in phases, the country has not opened up to international commercial flights as yet except the ones under the air bubble. On the other hand, Europe is fearing another wave of Coronavirus as reports of increased cases are coming in. Given the circumstances, it is best that commercial flights remain shut. Paris has already banned cafes and bars for the next two weeks.