Indian airlines on the brim of collapse as travel restrictions grip the country, India

Amid COVID-19 outbreak, a number of businesses have gone down drastically. The worst-hit is travel, airlines and railways in India. When it comes to airlines, it is expected by industry officials that India-based airlines would be facing collapse as travel restrictions have tightened and gripped the country like never before.

The pandemic has created a sudden decline in demand for air travel. As per travel experts, even after the suspension is lifted, it is doubtful how many people would still travel over the fear of contracting the virus. It means the flights would still travel empty. 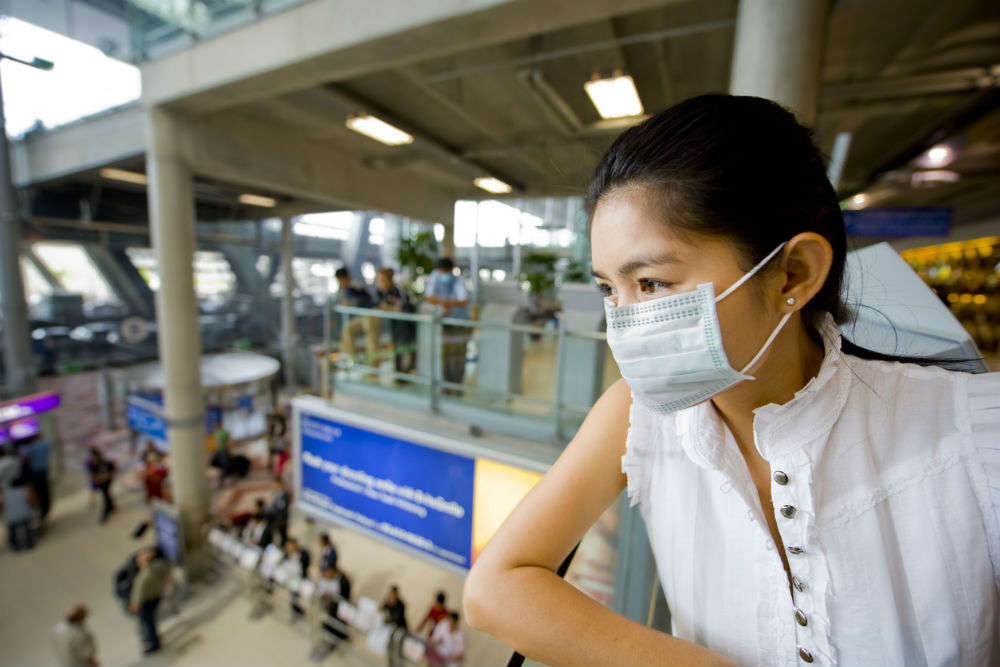 According to a report, the Indian aviation sector might suffer losses of $3.3-3.6 billion in the first quarter of the next financial year (by June), in case the airline services remain grounded for long. Aviation consultancy CAPA India also informed that as of now there is a need for a coordinated national aviation industry response to the present situation.

In order to put a stop on Coronavirus spreading further, the country has suspended all the operation of commercial flights till April 15, which definitely means more loss. The negative impact on domestic airlines began in the month of December, which otherwise is considered a golden period for airlines as a number of people travel. 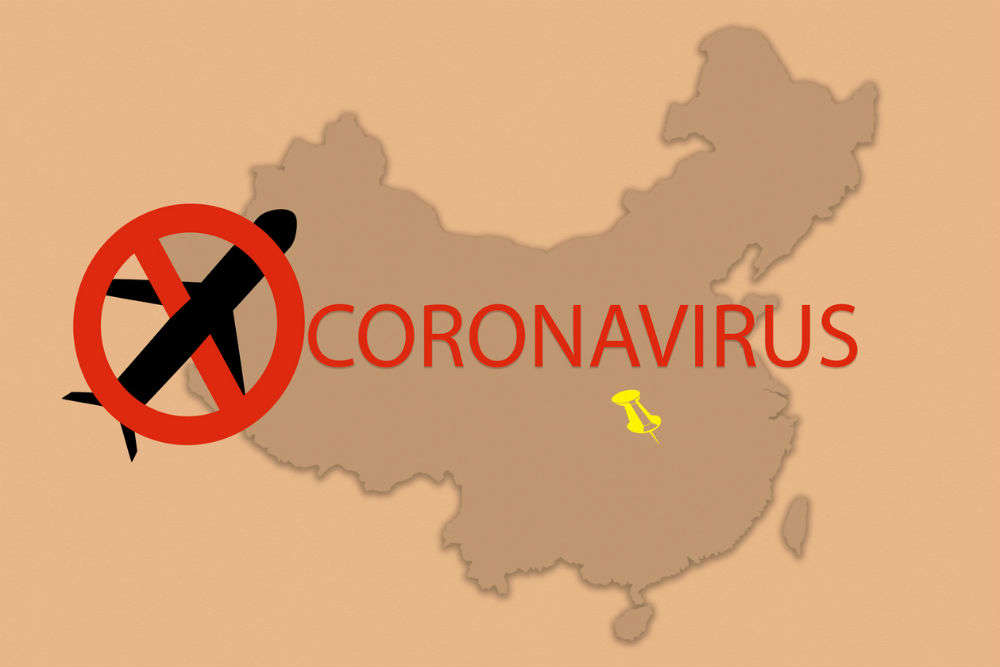 CAPA India, in its report, has mentioned that the airlines are expected to face a loss of nearly $1.75 billion while the loss to be borne by the ground handlers is estimated to be around $80-90 million. At the current exchange rates, this amount in Indian rupees converts to INR 25,000 to 27,000 crore.

India’s Directorate General of Civil Aviation has provided some safety guidelines, which includes leaving the middle seat empty to maintain a one-metre distance between two flyers. These measures would also cost the airline significantly, plus the cost of sanitising the planes.