Indian Railways: You can now book or cancel your train tickets 5 minutes before departure

Currently, the Railways is running special trains across the country, and has come up with new guidelines in line with Standard Operating Procedures for COVID-19. The first reservation chart is prepared four hours before departure, while the second one comes out 5 – 30 minutes before departure. 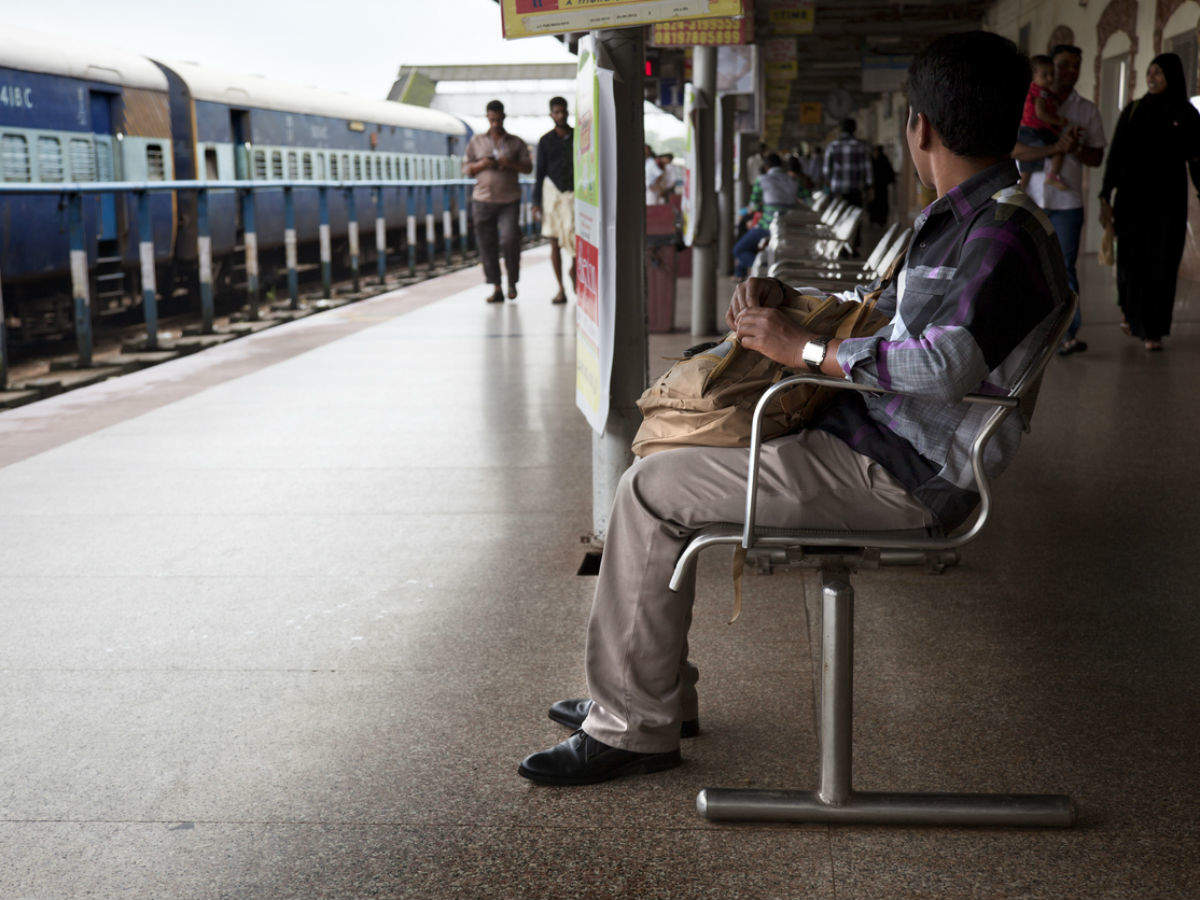 This announcement comes amidst ongoing reopening of businesses, and transportation in the country. The Indian Railways has also launched 39 special trains for the upcoming festive season in India. All this points to the fact that travelling could return in the country; however, it may take some time to go back to the old days of travel.