Indian Railways will likely introduce a Zero-based Timetable very soon, which will drastically cut down the travel time in long distance trains by 30 minutes to 6 hours on an average. This was announced by the Railway Board Chairman and CEO VK Yadav, who added that the national transporter will bring this timetable on board once the Coronavirus situation stabilises.

Reportedly, the timetable works on the premise that the existence of every train and halt at stations, must be justified based on goals of providing transportation with optimum and efficient utilisation of the available resources.

Yadav, divulging details regarding the new system, said that the purpose of introducing such a system is to increase poorly-patronized trains occupancy; in the meantime, it will also reduce the waitlist system in trains that always face high demand.

As per the reports, train speeds will also be enhanced under this timetable. 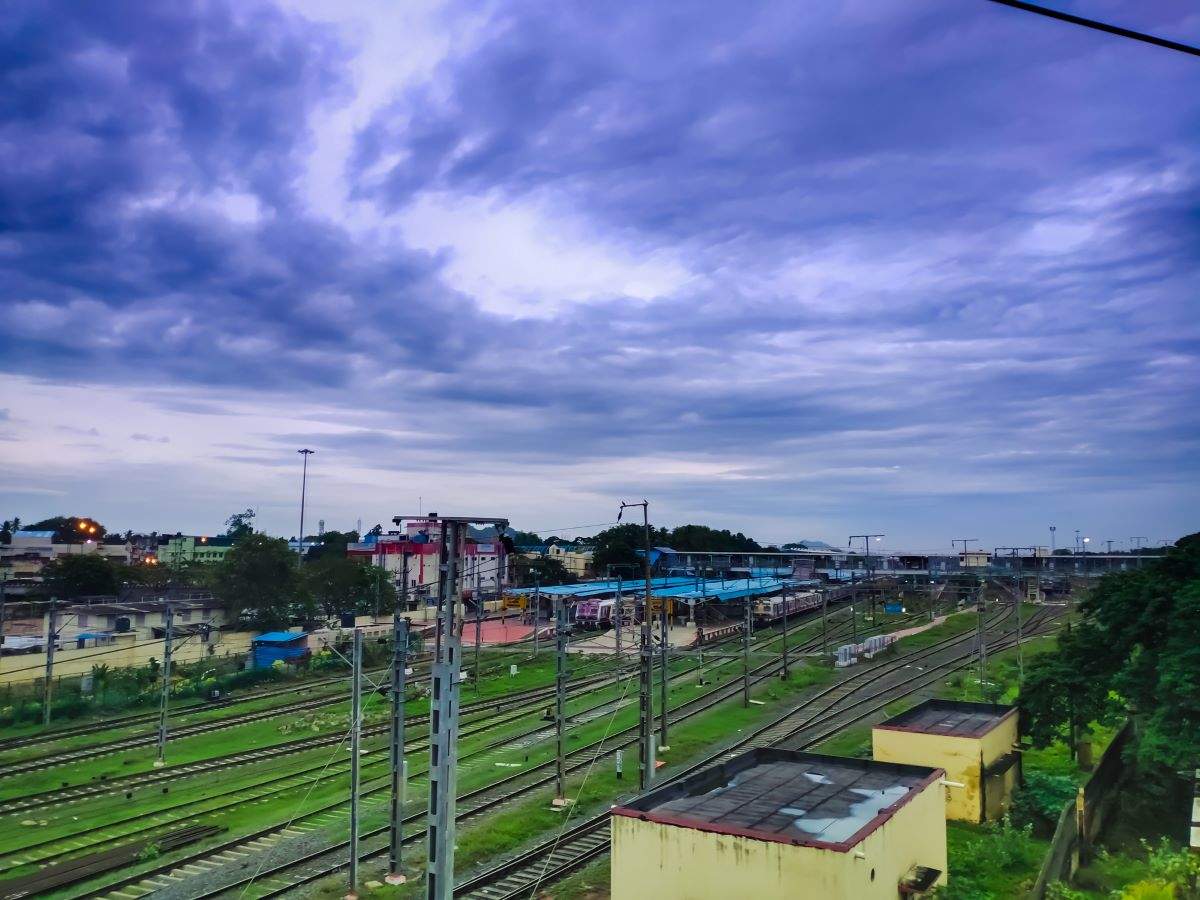 Under this new timetable system, no stoppages/halts will be done away with; in fact those points will merely be rationalised as per the Railway Board Chairman. Yadav further informed that currently, ‘professional studies’ are being carried out to analyse which halts and trains are required to be rationalised, and which trains are to be merged.

Further, he added that things are still under the process of being finalised, assuring the public that they will not face inconvenience in any way. As of now, the national transporter is operating just 50 per cent of its total fleet in the wake of COVID-19 pandemic.

Currently, Indian Railways is operating as many as 908 trains as compared to 1800 trains operated during the pre-Coronavirus pandemic.