India’s Tiger Census of 2018 has made it to the Guinness Book of World Records, for being the world’s largest wildlife survey that has been captured via camera.

As per the survey, the country was home to an estimated 2967 tigers, which accounted to nearly 75 per cent of the global population. And, of all the big cats, around 2461 were photo-captured. The fourth edition of the census was carried out between 2018-19.

Regarding this, the Guinness World Records has stated that this was the most comprehensive till date, in terms of both resource and data amassed. 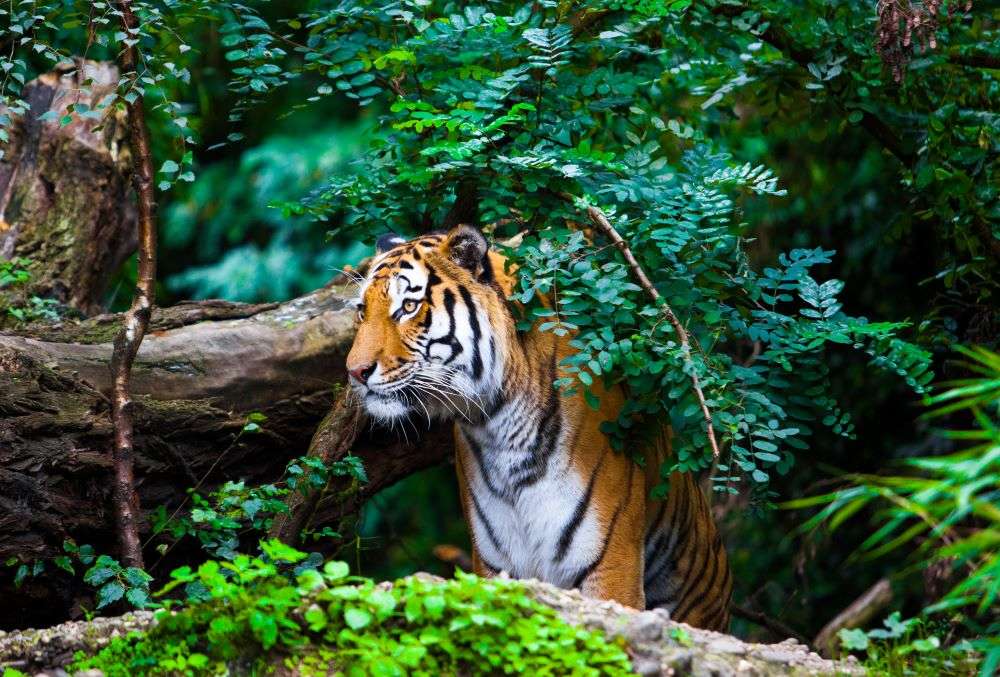 Reacting to this, Environment Minister Prakash Javadekar stated that the target was achieved before time, i.e., before 2022. He further stated that their census of tigers entered the Guinness World Records because of installing more cameras to monitor the big cats as compared to other countries. And now, India boasts of being home to nearly 70 per cent of the world’s tiger population, he maintained.

The Government of India has been conducting the census since 2006, being led by the Wildlife Institute of India (WII) and National Tiger Conservation Authority (NTCA), along with cooperation from various conservation NGOs and state forest departments.

The result, apart from setting a new world standard, also validated India’s efforts in tiger conservation. The tiger population has increased by roughly one-third in the country, i.e., from 2226 in 2014 to 2927 in 2018, following efforts that reduced poaching and building better corridors between isolated pockets of tiger territory among other things.