Iran has now banned flights to and from India

Iran has now banned all flights to and from India, and as well as Pakistan. The decision comes after COVID-19 cases have risen to a massive degree over the last two weeks. The decision was first reported by Iran’s state run Islamic Republic News Agency (IRNA). According to its reports, Iran’s Health Ministry took the decision on Saturday.

According to the Spokesman for Iran’s Civil Aviation Organization, Mohammad Hassan Zibakshs, flights between India and Iran are not regular, and are operated only occasionally. Iran has in fact banned flights to and from 41 countries. 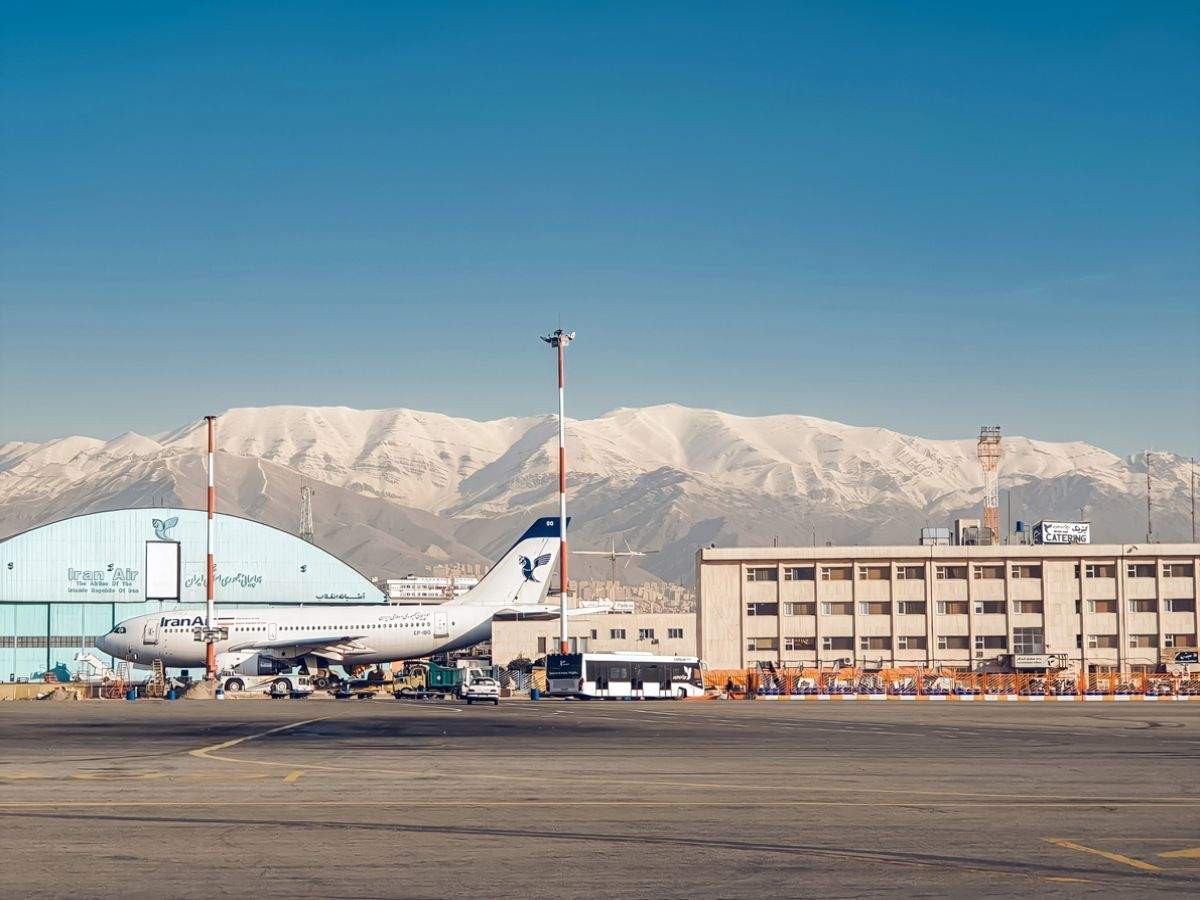 Other countries from the same region, such as Oman, Kuwait, and the United Arab Emirates, have also banned fights to and from India. According to Zibakshs, Iranians who would like to travel to any high risk countries that are not in the banned list will have to get tested in Iran. Also, it has been reported that travellers who are over 8 years of age must submit a negative PCR test within 96 hours of departure. They also need to get another test done upon arrival.

According to Sima Sadat Lari, spokeswoman for the Health Ministry, Iran has reported 18230 new confirmed cases in 24 hours.

India on the other hand reported 3.49 lakh fresh COVID-19 cases in the country. With most states under partial lockdowns, the situation is definitely grim.