Since the IRCTC has temporarily suspended the operations of its passenger trains, people who had already booked their tickets trains have been trying to get the refund amount on their cancelled tickets.

Taking the confusion about the refund issue into account, the IRCTC has asked people not to cancel the online tickets for the cancelled trains and assured them that the refund will be credited to their bank account automatically. Prior to this announcement, the three-month time limit for cancelling counter tickets was extended by the railways till June 21.

In a statement, IRCTC said that no cancellation is required on the part of passengers. If the ticket is cancelled, there are chances of receiving a lesser amount. Therefore, the passengers should not cancel tickets for the trains that have been suspended by the railways due to COVID-19 crisis. For the automatic refund, no extra amount is deducted by the railways in case of train cancellation. 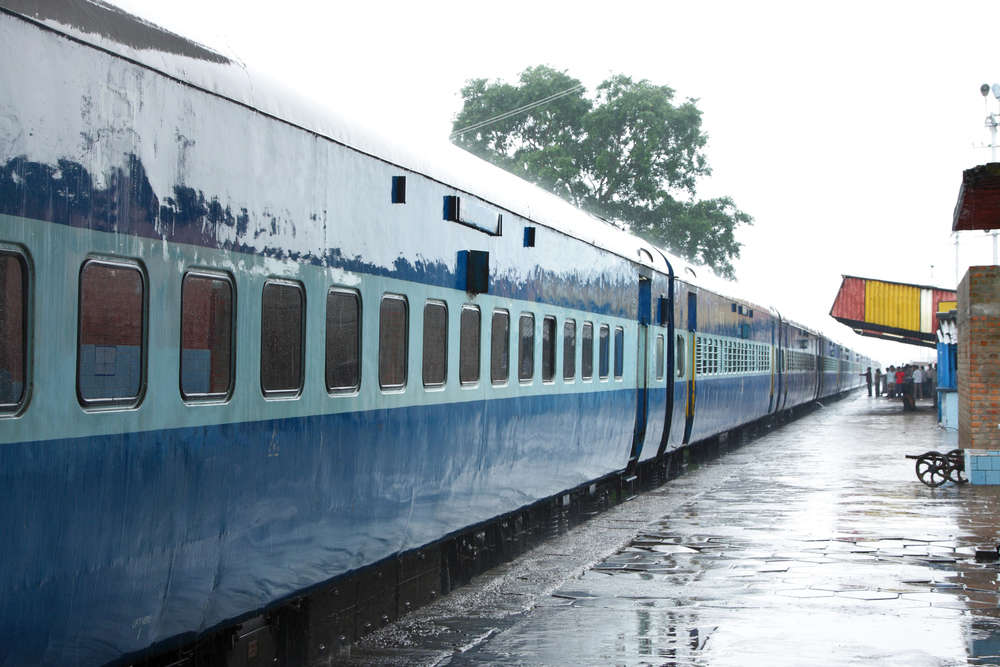 Indian Railways declared that the suspension of passenger train services will continue till April 14 after PM Narendra Modi announced a 21-day lockdown across India. The suspension orders are also applicable on suburban train services. Only freight and goods train will operate to transport essential commodities within India.

Reportedly, the IRCTC also said that its onboard services in mail and express trains will be reduced to only biscuits, chips, tea and coffee; refreshment rooms and food plazas, Jan Aahars and cell kitchens will only permit take-away food.

As an additional precautionary measure against the virus, all rail museums, rail heritage galleries and parks have been closed till April 15.