Indian railways is offering free air tickets! Yes, and this offer can be availed by anyone. As per the reports, the Indian Railway Catering and Tourism Corporation (IRCTC) has come up with a great offer and is giving away free air tickets to those opting for luxury tourist packages in the Golden Chariot.

Referring to this, IRCTC Regional Manager MPS Raghav said that complimentary air tickets on domestic sector to and from Bengaluru to Chandigarh are being offered to those opting for the Golden Chariot, a luxury train.

He added that the IRCTC has launched two itineraries i.e., departing from Bengaluru and covering destinations like Kerala, Karnataka, Tamil Nadu and Goa, and then returning to Bengaluru. Any traveller opting for the higher package of the two itineraries will be given free air tickets.

Shubham Arya, Tourism and Marketing Spokesperson for the IRCTC, said that they will be flexible in booking the ticket dates, which will be according to the demand of the passenger. He added it can be done in two or three days in advance or even two to three days after the Golden Chariot tour is completed. He informed that the free air fare will be between Chandigarh-Bengaluru-Chandigarh. 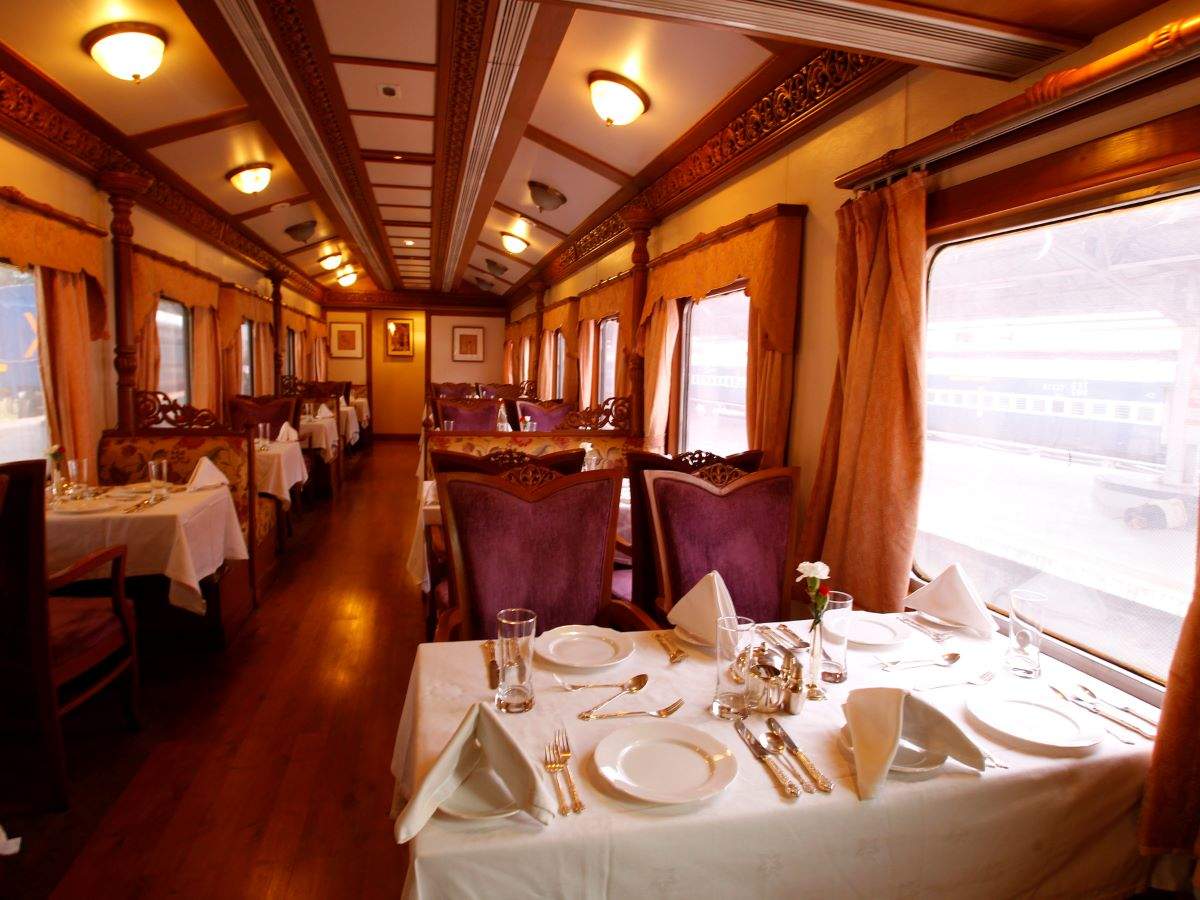 As regarding the luxury Golden Chariot train, it provides a mix of travel destinations, and comes enhanced with state-of-the-art amenities on board. Those on board will travel in royal style, in coaches that are named after renowned dynasties that ruled South India for centuries.

This luxury train comes equipped with several enhanced new features, such as renovated rooms and bathrooms, upholstered furniture, elegant draperies, and much more. The rooms feature smart TVs along with a variety of Wi-Fi enabled subscriptions to ensure guests are offered wholesome in-room entertainment.

Fire alarm systems and CCTVs have also been added for more safety. Then, there are on-board spa options and modern workout machines for guests.