Bookings for IRCTC special 200 trains started yesterday. Now, as per the Indian Railways, within hours of opening the online booking system, more than 149025 tickets were booked for the first set of 73 special passenger trains that are scheduled to run from June 1.

Referring to this, Railway Minister Piyush Goyal informed that more than 1.4 lakhs were booked within two and a half hours of opening the booking system for second-class passenger trains, which are due to start from June 1. He added that it is a very good sign as there are so many people who want to go home, whereas there are also so many people who want to return to cities to work.

To start with, IRCTC made 73 out of the 200 special trains available for booking on its website. Reportedly, the Indian Railways is running the code gradually on its e-catering website for the 200 trains set to run on the tracks from June 1. And this is being done to prevent the rush and risk of crashing the website. This is the second set of special trains being announced by the Indian Railways, which were suspended to contain the spread of the Coronavirus. 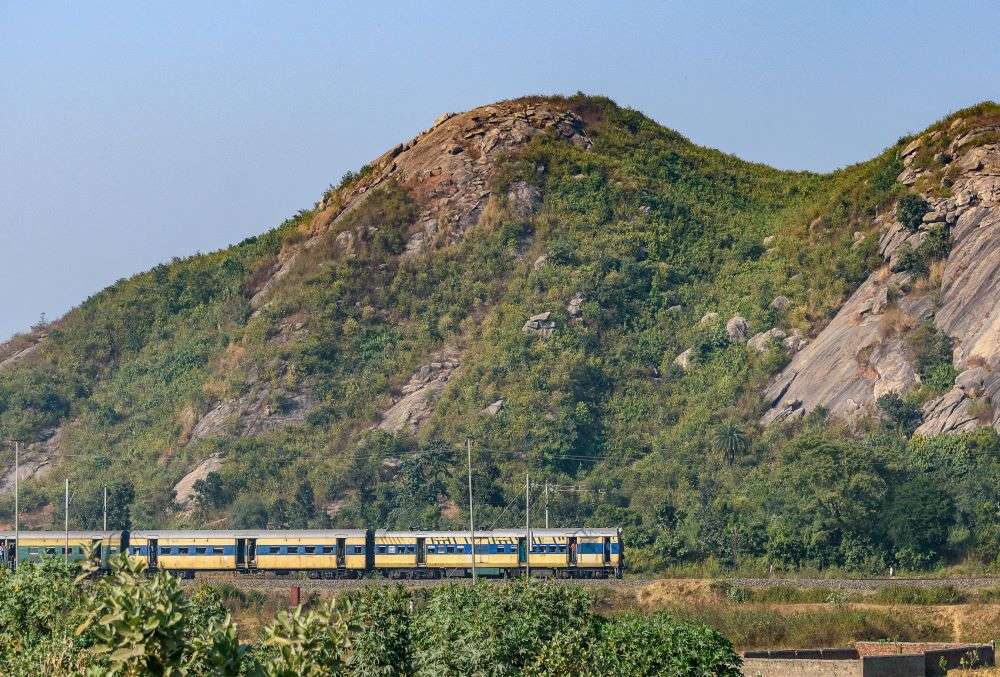 The Railways Minister also mentioned that the booking of train tickets is set to resume across the country in more than 1.7 lakh common service centres from today. Also, in the next 2-3 days, bookings will resume at counters of different stations. He informed that protocols in this regard was being formulated.He also informed that the railways will soon announce the resumption of more trains, adding that operation of stalls at railway stations has also been permitted; however, only takeaways will be allowed.