Ireland wants you to hotel quarantine upon arrival from certain countries

New reports suggest that Ireland will now have you go into hotel quarantine if you are from the UAE, Austria, Brazil, and 17 African countries. The Ireland hotel quarantine plan is for 14 days, but if someone gets a negative COVID-19 test report after ten days, then in that case he or she can leave.

The quarantine rules must be strictly followed by travellers, and any violations will lead to serious penalties. According to reports coming in from Ireland, a first violation can land you in the prison for a month, or a fine of €4,000, while a third offence could lead to six months in jail, and a fine of €5,000. The hotels will be designated by the Irish government, so travellers need to follow protocol accordingly. 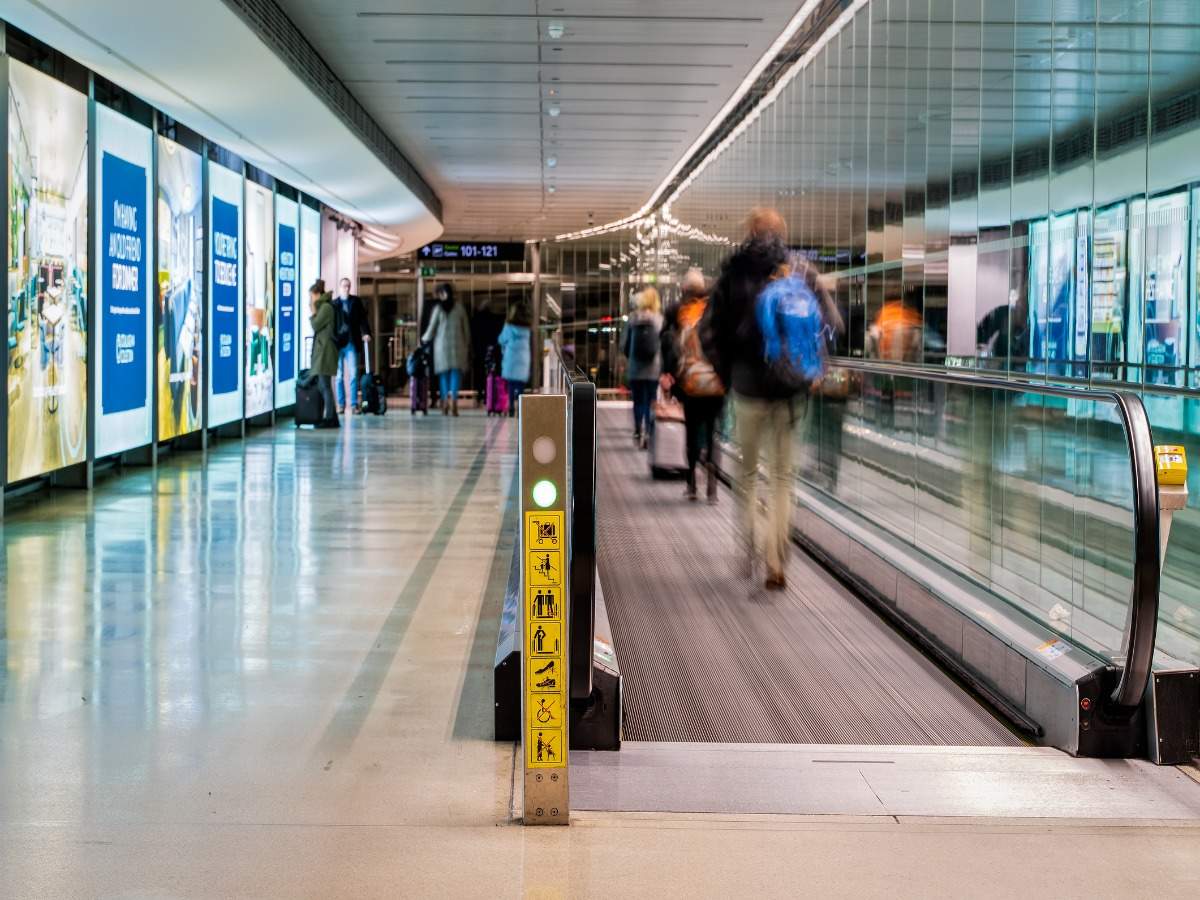 Your quarantine hotels will be heavily guarded, as according to reports the Irish government is looking to hire private security firms that will be tasked with managing the quarantine facilities. They can even involve local police if the need arises, so it is important that people follow all the rules and regulations.

It has been decided that the new rules are going to take effect from next month, and also the list of countries could expand in due time, depending on the situation at hand.

Ireland currently has had a total of 215743 cases up until now, with 4,137 deaths. The new strains of coronavirus is causing a lot of concerns across the world, with nations coming up with new rules for inbound travels.