Jaisalmer Desert Festival to be held from February 25

Rajasthan state government has given a nod to the annual Maru desert festival that will be held in Jaisalmer from February 25. Jaisalmer District Collector Ashish Modi stated that the festival will also be telecasted live on online platform, YouTube. He also added that the festival this year will feature interesting events, such as turban tying and moustache competitions, as well as cultural and musical performances.

He also added that digital walls will be installed at airports, railway stations, and other places in the city to ensure visitors get all the required information regarding the daily events to be hosted during the festival.

Earlier, there was uncertainty whether this festival can be held or not due to the pandemic, but then, the District Collector and MLA Ruparam Dhandev sent a proposal to the state government to seek its approval. And now, after the government’s approval, preparations are going on in full swing to organise this festival, while following the COVID rules. 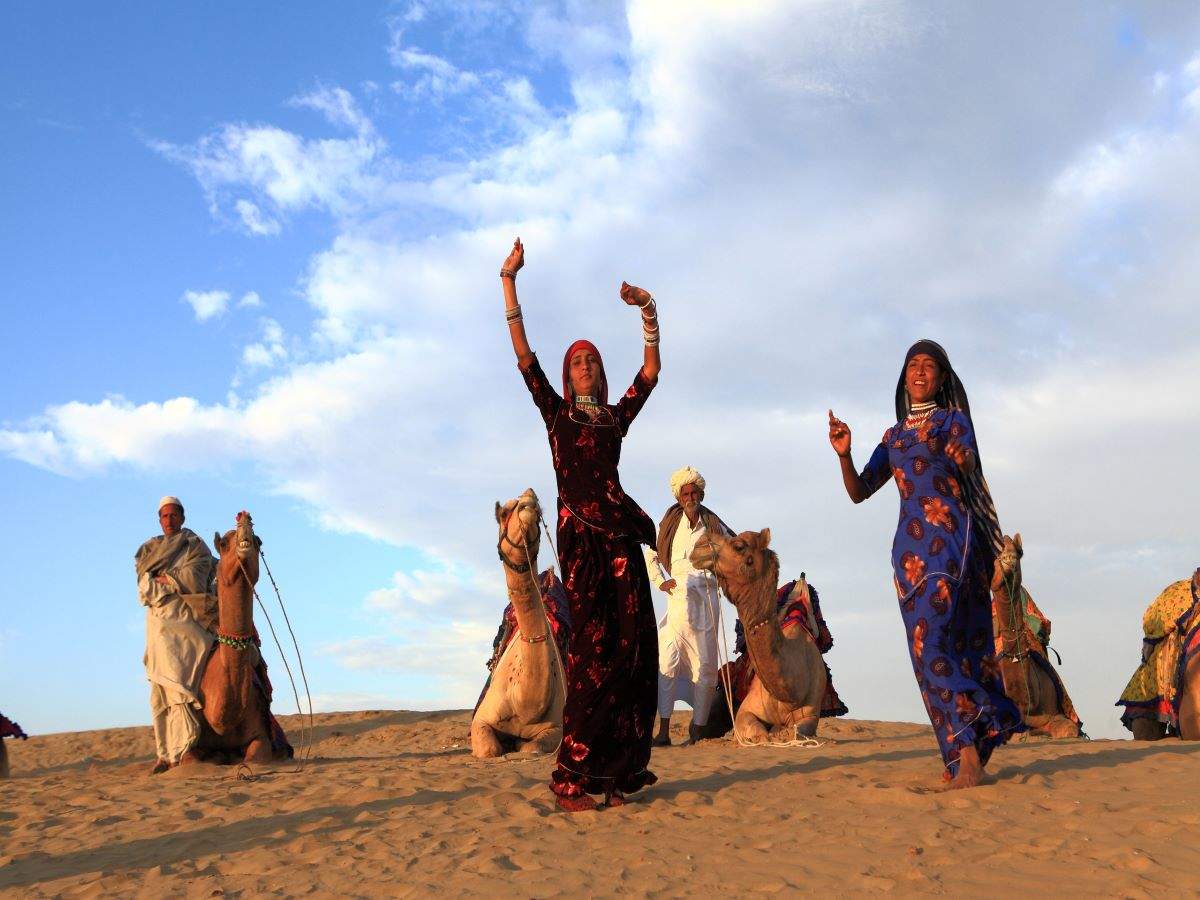 As per the latest news reports, to gain entry into the festival, visitors will have to follow COVID protocols, use masks, and sanitisers.

Businessmen and those related to tourism are elated with the news, as they are hoping that this festival will likely boost tourism in the state. Referring to this, Mr Ashish Modi is of the view that the desert festival is the glory of Jaisalmer and that it will definitely give a boost to the tourism business.

Efforts are being made to publicise the festival on social media platforms, for which a teaser has also been made. With Spicejet starting flight operations from February 12 for Delhi and Ahmedabad, it will facilitate people to come to the desert festival. Also, trains from Jaisalmer to Jammu via Jaipur and New Delhi will also be an option for the tourists to reach Jaisalmer.