Jammu and Kashmir: Foreign tourists banned, hotels shut down due to COVID-19

The entry of foreign tourists has been banned in Jammu and Kashmir in the wake of the Coronavirus outbreak. The state government also issued an order that stated all restaurants, hotels, community kitchens will be closed down to stop the spread of the virus.

This ban on foreign tourists comes after some states in the Northeast, i.e., Mizoram, Arunachal Pradesh, Nagaland, and Sikkim imposed restrictions on the entry of foreign tourists due to COVID-19.

Apart from this, authorities in Jammu and Kashmir also announced shutting down of all gardens and parks until further notice, and expressed that cooperation of people in implementing such a measure will be appreciated. The order further states that it will be the responsibility of the concerned Estates Officer to ensure that the parks are not opened to the public until any notification is issued. 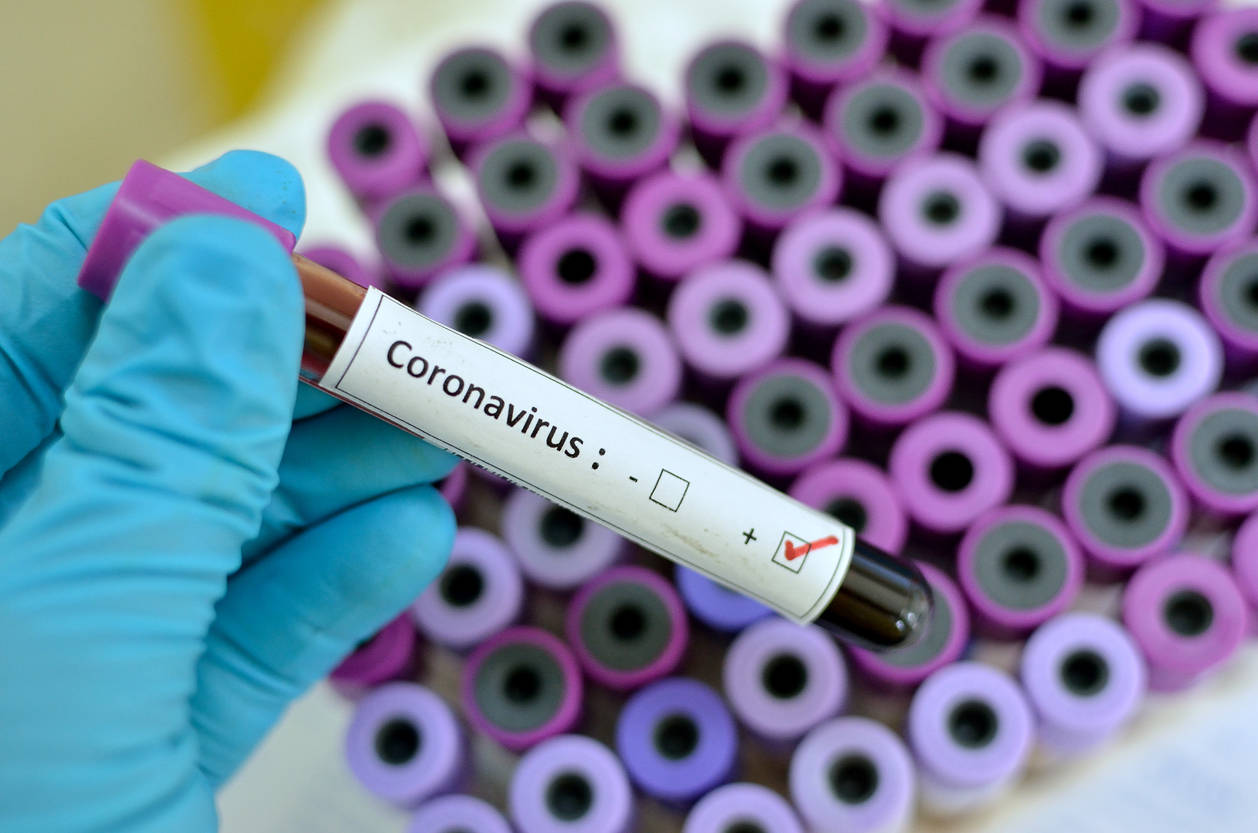 As per the latest reports, the authorities have already passed orders to shut down educational institutions and schools in Jammu and Kashmir. Public gymnasiums and clubs have also been closed down as a necessary precautionary step.

Not only this, conferences, rallies, workshops, gatherings, and sit-in protests will also not be allowed till March 31, as per the order. Further, no community hall, government or private, shall provide any booking, henceforth, for any public function, whether social or religious in nature.

Also, anybody found infected might be put in an isolation facility or in an institutional quarantine facility. Sub-divisional magistrates have been authorised to take all the necessary actions in case any suspect refuses to take institutional or home quarantine.