J&K: Tourists banned from using plastic and cooking at Patnitop

The authorities in Jammu and Kashmir’s Udhampur district recently imposed a complete ban on lighting fire, cooking, the use of polythene and other plastic materials, and throwing of garbage at the famous Patnitop hill resort and its surrounding areas.

As per the reports, Sher Singh, Chief Executive Officer of Patnitop Development Authority (PDA), issued the ban order to save the area from environmental hazards.

The Chief Executive Officer added that Patnitop for some time has been witnessing a huge rush of tourists, who have been indulging in a number of activities, such as lighting fires, cooking, and throwing garbage or waste in the forest area. 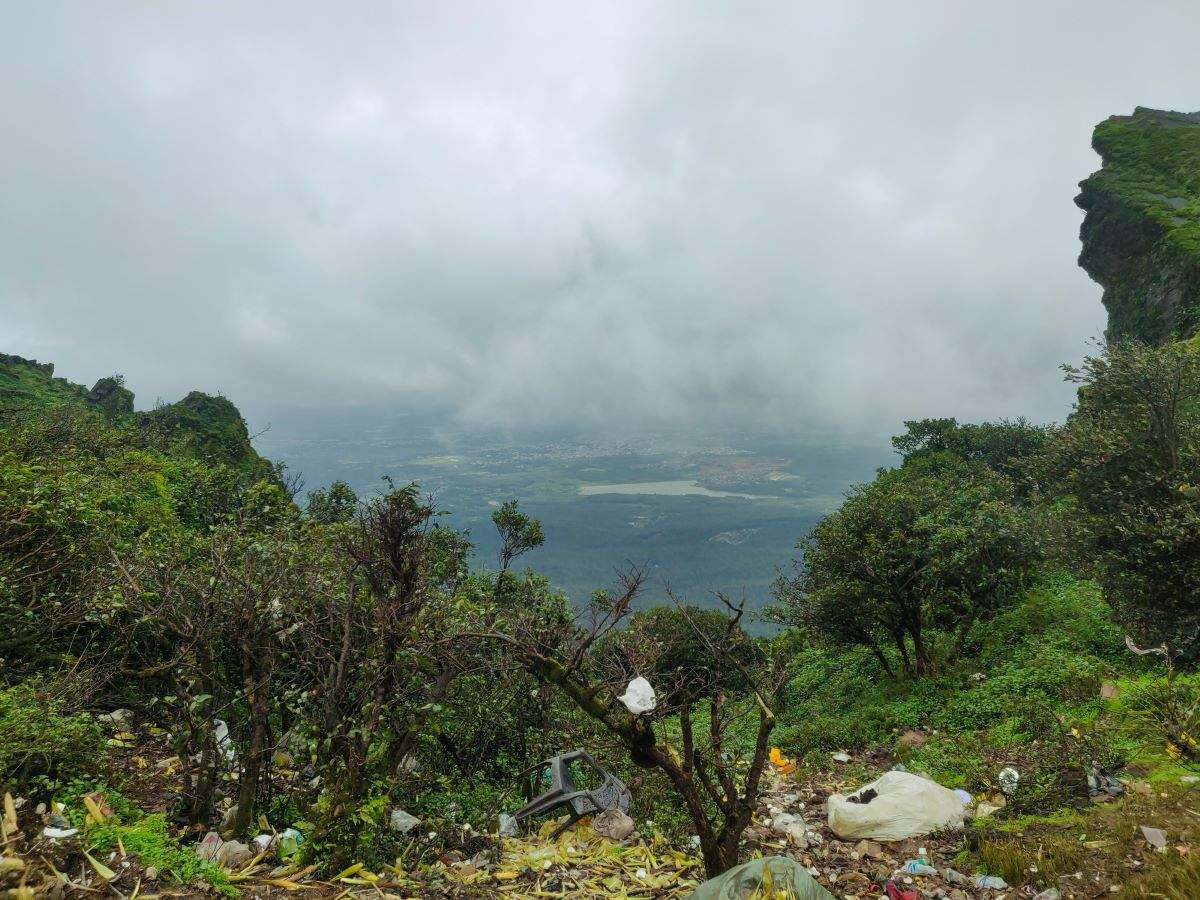 Quoting the ban order, an officials spokesperson elaborated that such acts lead to many concerns, and go further to create environmental hazards, pollution, choking of lanes and drains, besides creating a lot of nuisance and damaging the reputation of the resort, as well as the authority and the Tourism department.

The spokesperson also added that forest, PDA, and police officers have been asked to make sure the order is strictly implemented in this tourist hotspot.

Patnitop, located in the lower Himalayan Range close to the Pir Panjal range, is located 47 km away from Udhampur and 112 km away from Jammu.This famous hill resort is perched on a beautiful plateau, and sits at an altitude of 2024 m across which the Jammu-Srinagar Highway passes.