The trip to Kailash Mansarovar will turn shorter, more comfortable, and less expensive for pilgrims from India. It has been made possible with the new road that connects Dharchula in Uttarkhand to Lipulekh; the Lipulekh Pass connects India to Tibet. The road will cut short the trip from India to Kailash Mansarovar, which is located in the Tibet Autonomous Region of China.

Kailash Mansarovar is a major pilgrimage destination for the followers of Hinduism, and is believed to be home to Hindu deity Shiva. It is also considered sacred in Buddhism, Jainism and Bon religion. Every year, pilgrims from India, visit Kailash Mansarovar in batches. The new road will cut travel time by six days.

Apart from the time, the new route is more comfortable and does not include arduous trekking, thus making it convenient for people of all ages and fitness levels to visit Kailash Mansarovar. A short 5 km trek would be needed once pilgrims cross over to China across Lipulekh Pass; the trek would have to be followed by 130 km of road travel and 43 km of parikrama for the pilgrims intending to do so. 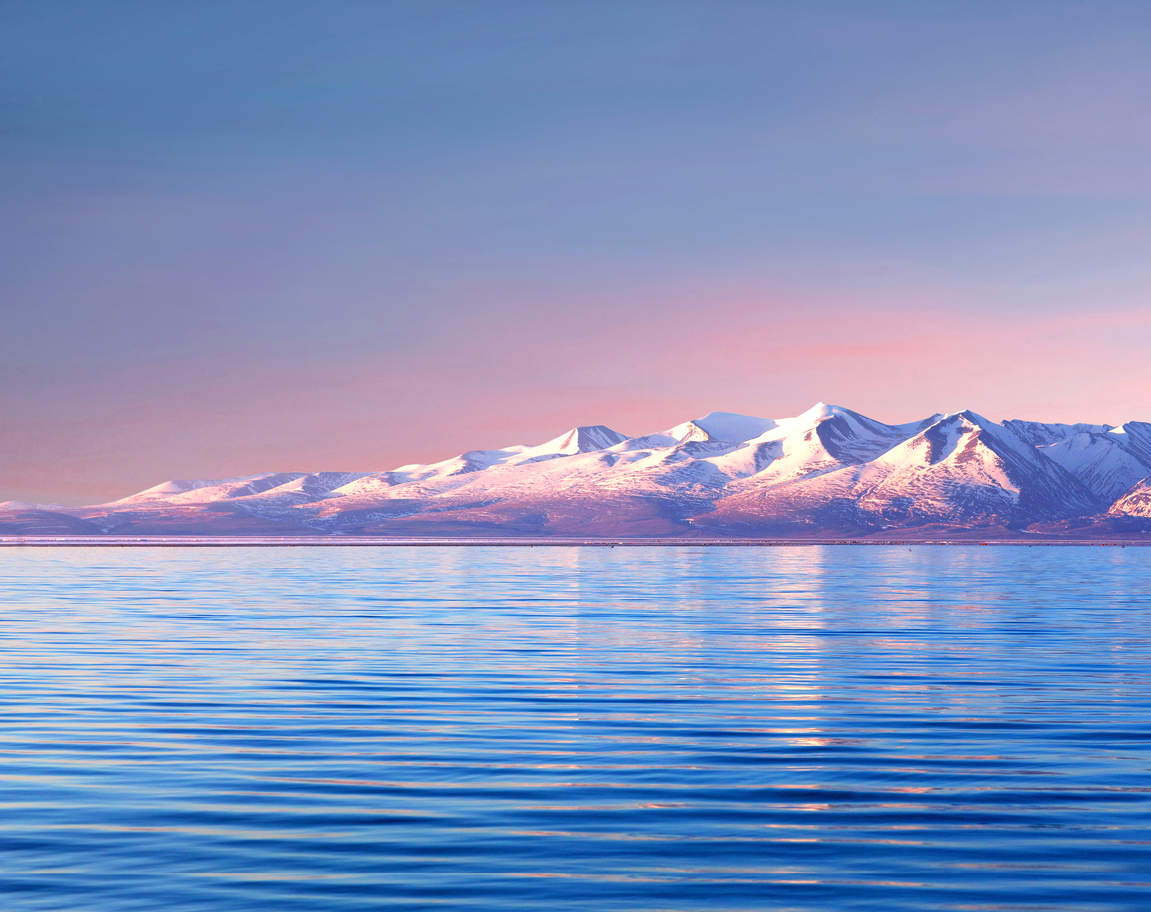 The new road was inaugurated by Indian Defence Minister Rajnath Singh, who also flagged off a convoy of vehicles from Pithoragarh to Gunji via video conferencing. He also took to social media to announce the development.

The Border Roads Organisation (BRO) has been working on the road, exercising full caution in the current Coronavirus pandemic.