Karnataka: 7-day institution quarantine for all those returning from six high-risk states

The Karnataka Government said that it will keep those in institution quarantine for seven days, who are returning from the six states that, reportedly, has high number of Coronavirus cases. This will again be followed by seven days of home quarantine. As per the latest news reports, the six states are Gujarat, Maharashtra, Rajasthan, Tamil Nadu, Delhi, and Madhya Pradesh.

Reportedly, according to the standard operating procedure (SOP) that has been released by the government, everyone arriving via road and train are expected to be quarantined. The government said that If they test negative for the virus during pool testing, they will then be sent for home quarantine for another 7 days. Further, as per the SOP released by the health department for returnees of people from other states of Karnataka, those coming from the other low prevalence states will be asked to follow 14 days of home quarantine. 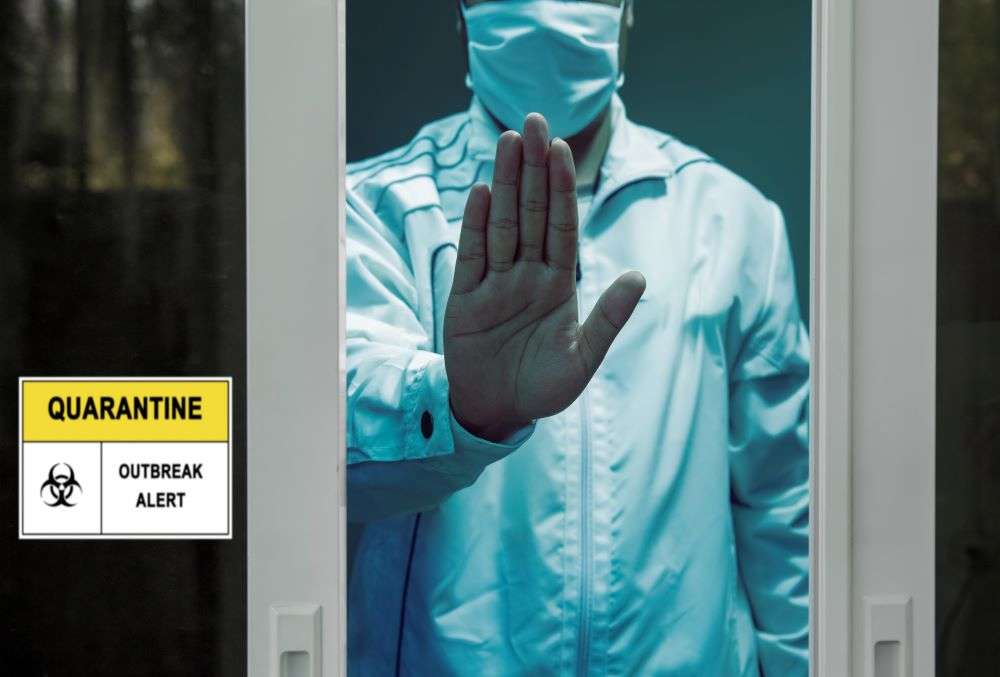 The home quarantine is allowed for people above 80 years, pregnant ladies, children below 10 years, patients with comorbidities, along with one attendant after they test negative.

For businessmen who need to travel for urgent work, they can get their quarantine period waived if they are able to furnish a report from an ICMR-approved laboratory, showing they tested negative for COVID-19, as per the SOP. The said report should, however, not be more than two days old from the date of travel. And without such a report, they will be required to stay in institutional quarantine, from where they can leave after only their results test negative.

As per the latest reports, all those returning to Karnataka from May 4 will be tested from 5-7 days from the time of their arrival.

Further, as per the SOP, if one is tested negative, they will be sent to home quarantine, where they will need to follow all the necessary precautions.