According to the TOI, J&K lieutenant governor Girish Chandra Murmu said that this step would also put Kashmiri saffron on the world map with authentication. In addition, the GI would help the saffron grown in Kashmiri saffron gain more reputation in the export market, thus helping the farmer earn better income.

A cutting-edge Spice Park is under construction at Pampore in Kashmir, a town known for being the hub of saffron cultivation in India. Reportedly, once the inauguration of the Spice Park is done in August 2020, the GI tag would help in elevating the status of Kashmiri saffron or kesar.

As told by Navin K Choudhary, Principal Secretary to the Government, Agricultural Production Department, due to the newly-acquired GI certification, the large-scale adulteration of the precious spice would also get controlled and help the farmers get better prices for their product. 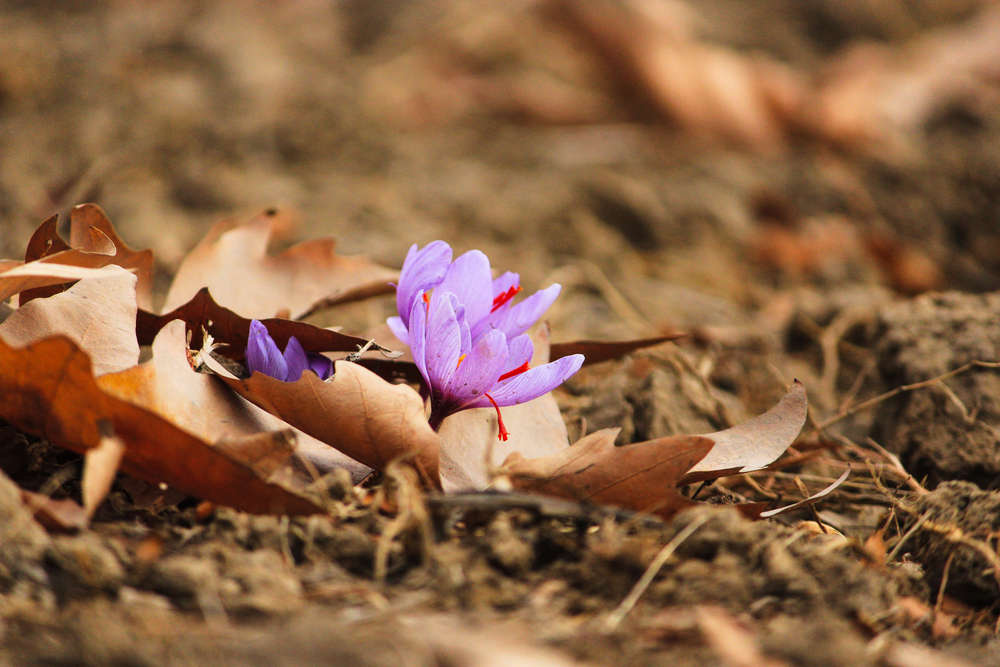 The original Kashmiri saffron is marked for its longer and thicker stem, deep-red colour, slightly bitter flavour and strong aroma. Lately, it has been facing competition from the Persian saffron, which has acquired a meaty share in the Indian market today.

The GI tag certification was bestowed by the J&K government on Saturday, July 25, 2020. A Geographical Indication is a sign or name used in reference to a specific product, which was originally made to a particular geographical location. The Kani shawl of Jammu & Kashmir, Banglar Rasogolla and Nakshi Kantha embroidery of West Bengal, Mysore Agarbattis, Kangra tea of Himachal Pradesh, Phulkari embroidery of Punjab are among a few products in India that have earned the GI tag.