A fascinating new museum is coming to fruition in Kerala’s Alappuzha, dedicated to the Labour Movement. The museum is going to showcase the struggles of workers from across the world, and is a first of its kind in the country. It is being built as part of the Alappuzha Heritage Tourism project.

The Alappuzha Labour Movement Museum is going to be built alongside the port, and coir museums, so soon enough the city is going to be a great place for museum hopping. 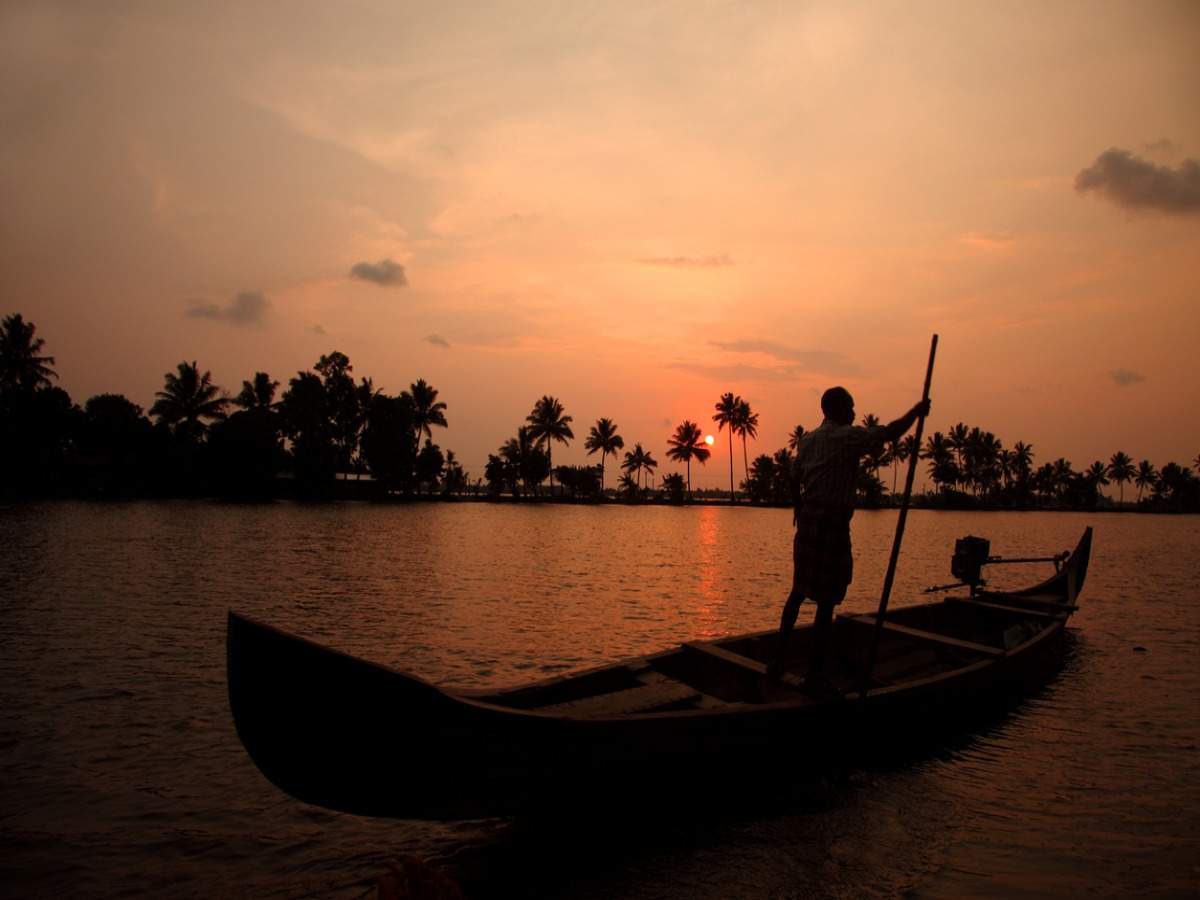 Visitors to the museum will find a variety of documents, pictures, and other exhibits that trace the history, and growth of labour movements across the world, as well as in Kerala. Along with the coir museum, and the port museum, they will reflect upon the rich history and heritage of the state. According to the state Tourism Minister, Kadakampally Surendran, the city of Alappuzha has a very rich maritime heritage that dates back to the ancient times. This legacy is what the Alappuzha Heritage Tourism project is looking to bring forth.

The museum is being housed in the New Model Cooperative Society building that was once run by the Bombay Company.

Tourism principal secretary Rani George said. “Together with the initiation of the Travancore, the Thalassery and the Muziris heritage projects, Kerala is well on its way to showcasing its rich heritage and history to the visitors of this beautiful land, making it a complete experience.”