Reportedly, all popular tourist destinations in Kerala may soon be declared as completely vaccinated zones. The state government is mulling to provide COVID-19 jabs to all those who are involved in the tourism sector, as it has suffered massive losses due to the pandemic.

Reportedly, the government has included those involved in the tourism sector in the priority list, listing them as frontline COVID fighters, and has already started providing vaccines to them. This was recently announced by Tourism Minister PA Mohammed Riyas.

The Tourism MInister, while announcing this, added that the tourism sector has already incurred losses due to the COVID-19 pandemic to the tune of INR 33675 crore. Elaborating more on this, he added that they are planning to make famous tourist hotspots in the state 100 per cent vaccinated zones by July 15, with support of the health department. 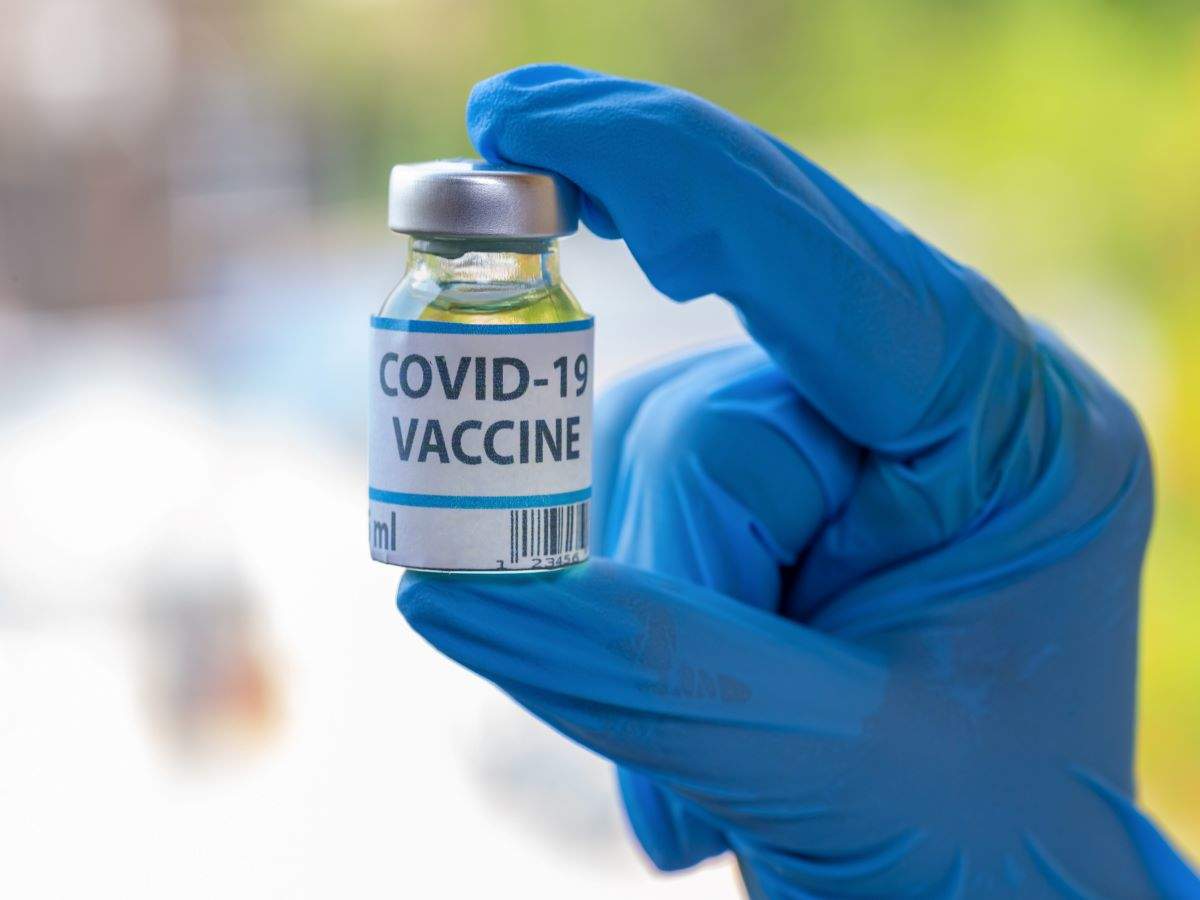 While presenting the budget in the assembly, Mr Riyas also mentioned that INR 50 crore will be alloted to the industry for marketing, in addition to the existing provision of Rs 100 crore.

Further, to provide support to the said sector and to resolve its issues, a rejuvenation package was also announced by the state Finance Minister K N Balagopal, who stated that an amount of INR 30 crore has been earmarked as government share for its revival.

Also, to strengthen the sector, two new tourism circuits have been also announced in the budget; INR 50 crore was allocated for its implementation.