Bibliophiles can read anywhere! This means they don’t have to remain confined to a room, and are pretty much on the move like in the metros and buses. Taking cue from this, Kolkata has another reason to give joy to all the book lovers. In a first, book lovers will now have a new spot for reading as the West Bengal Corporation (WBTC) recently launched a tram library in the city’s popular College Street area.

Referring to this, WBTC Managing Director Rajanvir Singh Kapur said that it will be a beautiful and small edition in Kolkata’s literary landscape. Kapur added that the tram library will travel regularly between Shyambazar and Esplanade, travelling 4.5 km through the city’s education hub, i.e., the College Street. He reiterated that the tram library by the WBTC, which oversees India’s only functional tramways, is a special tram with books and magazines, which can be read while travelling on the tram. 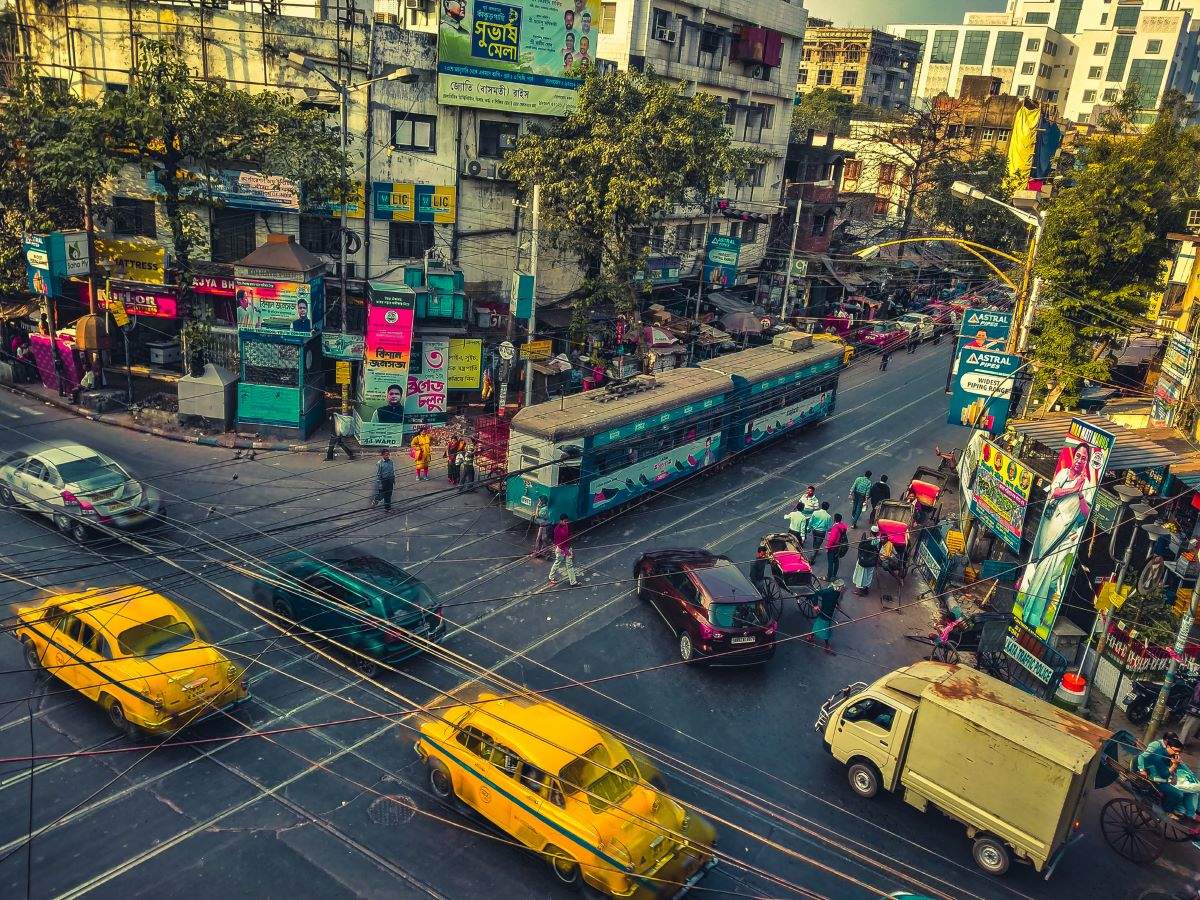 Reportedly, the tram library will have books of all kinds, magazines and also special editions of various competitive examination books to ensure readers from various educational institutions are attracted along its route. Officials in the know-how added that books will also be regularly updated. Apart from this, those travelling via these trams will have access to free Wi-Fi, whereas authorities are also planning to host various events, such as book reading sessions and book launches. Also, as per the reports, a tram literature festival is being planned to be hosted in the month of November.

The tram library was launched when services on the Shyambazar-Esplanade route was resumed. Officials added that in the wake of COVID-19 pandemic, all norms are being followed to sanitize the trams and to ensure the safety of passengers. They also added that the tram cars are being regularly disinfected before and after each shift.

Currently, Kolkata is the only Indian state to boast of such a tram network, and these ply on various heritage routes. Now, this tram library is the latest innovative idea that will likely add another feather to its cap.