With Coronavirus not likely to disappear soon, it is not only travel, but festivals are also getting disrupted. With no less than two months to go for Durga Puja, puja committees in Kolkata are busy trying to find alternatives that can ensure safety of pandal hoppers, while offering them a glimpse of Goddess Durga.

Reportedly, three Durga puja committees, located within a 1 km stretch in south Kolkata, are planning to introduce a drive-in darshan. It is a concept whereby an arrangement is made that allows people to slow down their car to catch a glimpse of the pandal and the Goddess, without getting out of their cars.

Elaborating on the same, an office-bearer of a puja committee said that as maintaining physical distance has become mandatory in these COVID times, they had to think of a concept that would avoid mass crowding near the pandals. In such a scenario, the drive-in concept has been making rounds, which after much deliberations, has been set rolling. 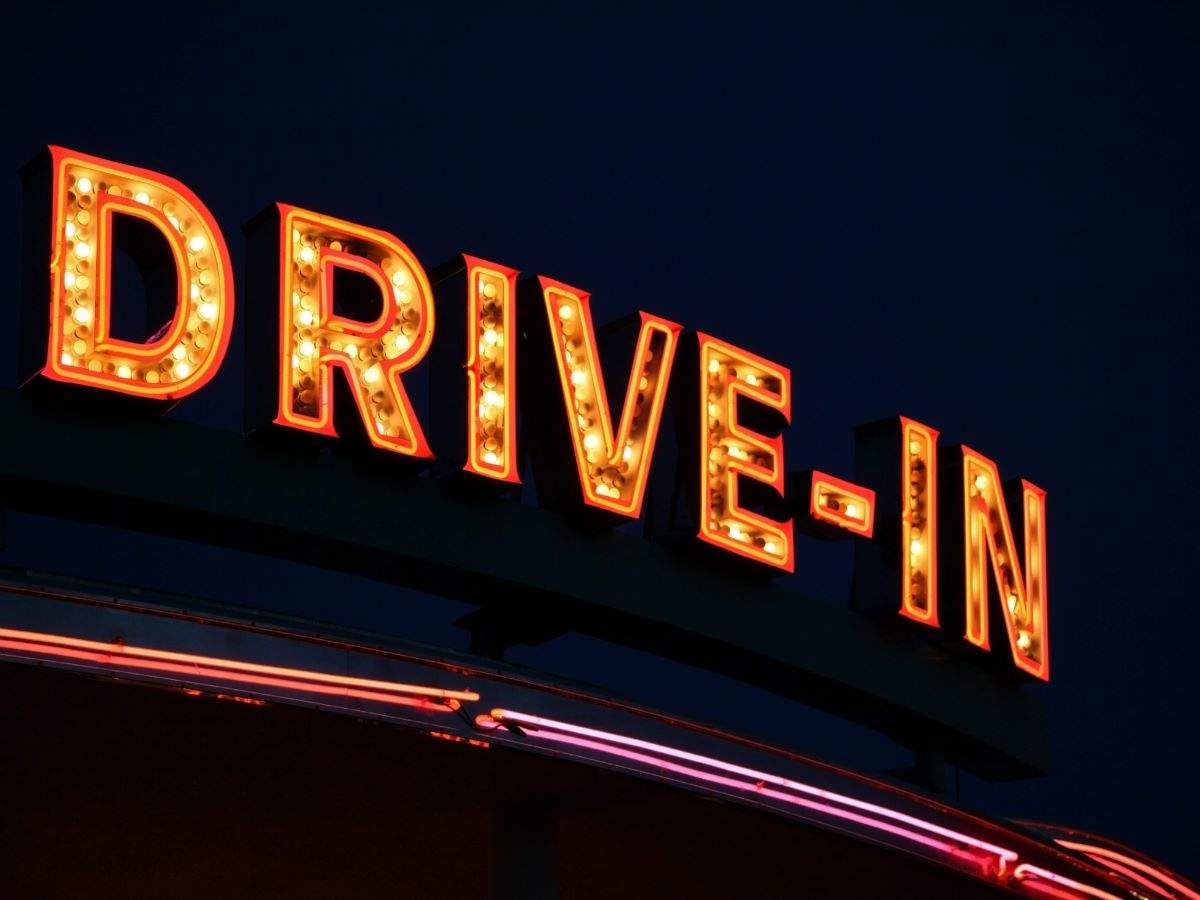 He further added that sanitiser will be sprayed on the cars before every puja pandal, and that the drive-in route has been mapped in a certain way. Revellers will get the opportunity to catch a glimpse of the Badamtala puja decoration, before proceeding westwards to 66 Pally and finally, the Nepal Bhattacharya Street Durga Puja at the end of the trail.

The office-bearer also informed that since this year marks Satyajit Ray’s birth centenary, they have chosen The Apu Trilogy as the theme for the three marquees. While Badamtala will portray scenes of Pather Panchali, 66 Pally will portray that of Aparajito, whereas Nepal Bhattacharya Street Pujo will depict scenes of Apur Sansar.