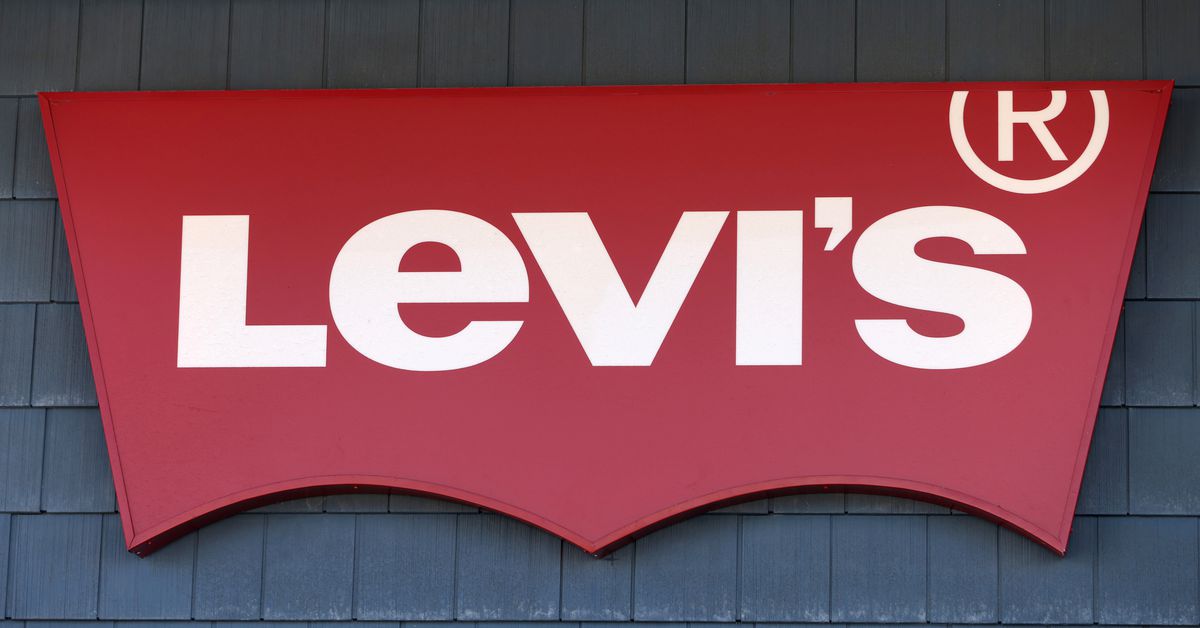 May 4 (Reuters) – Levi Strauss & Co said on Wednesday it will reimburse travel expenses for its full- and part-time employees who need to travel to another state for health care services, including abortions.

The apparel company best known for its jeans is the latest U.S. company to offer the benefit as various states clamp down on access to abortions.

And now, the U.S. Supreme Court looks set to vote to overturn the Roe v. Wade decision that legalized abortion nationwide, according to a leaked initial draft majority opinion published by Politico on Monday. read more

“Given what is at stake, business leaders need to make their voices heard and act to protect the health and well-being of our employees. That means protecting reproductive rights,” the company said in a statement.

Other companies have pledged to offer similar support to their U.S. employees who need to travel out of states like Texas and Oklahoma that have restricted access to abortion services.

Amazon.com Inc (AMZN.O), the second-largest U.S. private employer, on Monday told employees it will pay up to $4,000 in travel expenses yearly for non-life threatening medical treatments, among them elective abortions. read more

Crowd-sourced review platform Yelp, Inc (YELP.N) said it will start in May to cover expenses for its employees and their dependents who need to travel to another state for abortion services. read more

One of the leading Hollywood talent agencies, UTA, said it would reimburse travel expenses related to receiving women’s reproductive health services that are not accessible in an employee’s state of residence.

“We’re doing this to support the right to choose that has been a bedrock of settled law for almost half a century,” Jeremy Zimmer, UTA’s chief executive, wrote in a staff memo Wednesday that was seen by Reuters.