German Chancellor Angela Markel announced an extended lockdown during a meeting with the country’s 16 state governors. The lockdown was previously supposed to be until March 28, but has now been extended to April 18. Besides the extended lockdown, Germany has also added some new measures and restrictions.

The nation has also made it amply clear that the lockdown means that Easter holidays would be affected. Public life will largely remain shut over the Easter holidays to limit the spread of the virus.

Chancellor Angela Merkel told reporters in Berlin that the country now basically has a new pandemic. 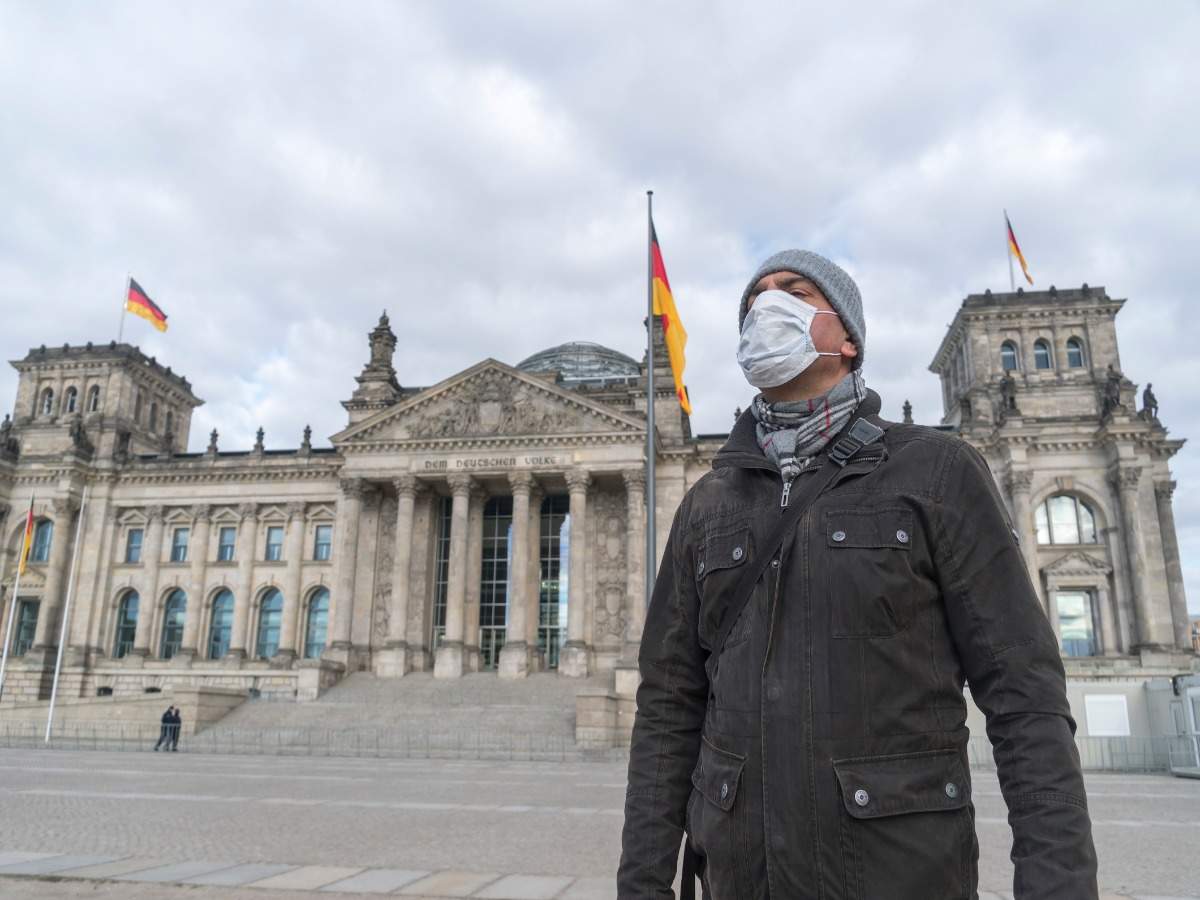 In Germany, the weekly rate per 100000 people was 107 on Monday. The number was somewhere in the 60s about three weeks ago. The number is a large jump in infections, and it was made possible due to the new strain.

There is also a blanket rule for COVID-19 test for travellers, who are boarding an aeroplane heading towards Germany. The authorities are also looking into the possibility of providing free-testing for all students, and teachers in schools.