In the wake of making Haridwar attractive to the tourists from the devotional point of view for the ongoing Maha Kumbh Mela, the graffiti artists have done a great job in painting the walls of the town.
Lately, Haridwar has been painted into devotional and mythological-themed destination with appealing wall graffiti to spread awareness about the importance of the Maha Kumbh Mela.

Named as Paint My City, the graffiti art campaign is run by the Haridwar-Roorkee Development Authority. Several public spaces in the ancient town have been painted with the images of the scenes from the holy Ramayana, Shiva Purana and other ancient texts. There are also painted images of sadhus and rishis performing penance to portray that Haridwar has been a magnet for holy personages since eons. 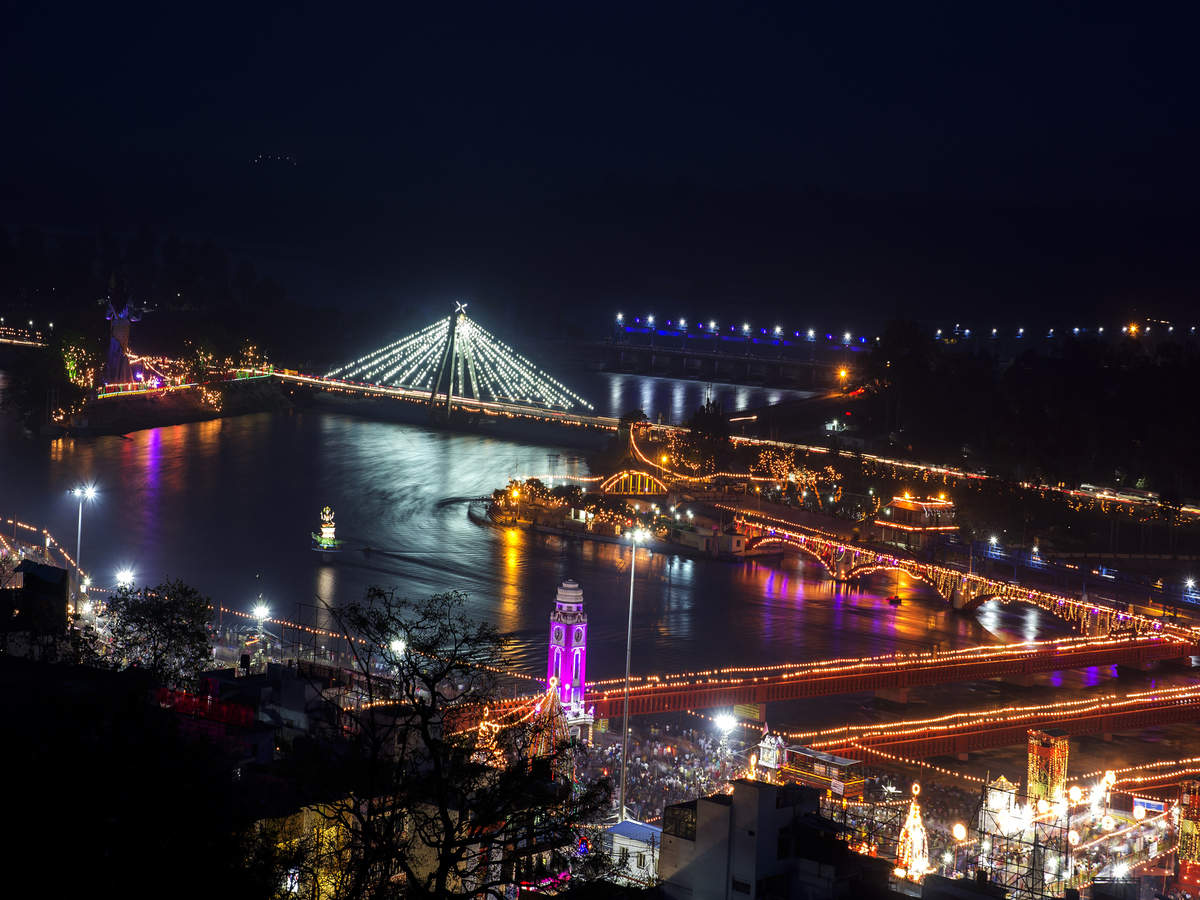 The idea behind this graffiti art is to spread and strengthen religious sentiments among the people. In addition, people visitingthe Maha Kumbh this year will get a visual attraction in the form of the graffiti art to enjoy.

The Maha Kumbh Mela began on January 14, 2021, and will end in April. The graffiti has been installed across walls, bridges, buildings and other public spaces in Haridwar. A team has been especially deployed to paint these images in order to throw light on the glory of Indian culture and heritage and also educate people about Kumbh Mela.
The Maha Kumbh was last held in Haridwar in the year 2010. It is a very special event which sees a unique congregation of devotees, tourists and sadhus.