He has urged citizens to abide by this curfew as a precautionary measure and has also asked them to stay at home to fight against the ongoing Coronavirus pandemic.

Although Section 144 has been imposed in Maharashtra, a number of residents in Mumbai and other places were witnessed roaming on the roads on Monday. On the other hand, several roads in Mumbai remained choked with private vehicles.

Considering this as defiance of government orders, Thackeray addressed the people by asking them to take the battle against COVID-19 seriously. He also said that Section 144 has been invoked to allow essential services to function, while other services will remain suspended till March 31.

Borders of all the districts in Maharashtra will be sealed considering the rising cases of Coronavirus infection. 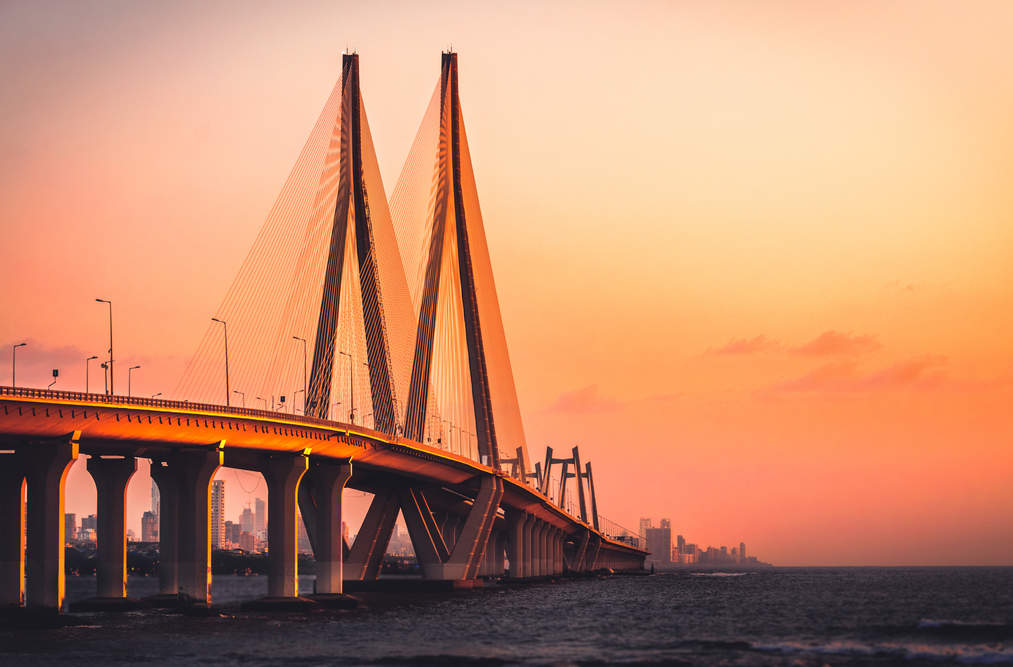 According to news reports, cases of COVID-19 have been rising in Mumbai with 14 new cases reported by the Health Department in the last 24 hours. Presently, the total number of Coronavirus patients in Maharashtra is 89.

Uddhav Thackeray made the announcement about the imposition of curfew from Monday midnight. All state borders were sealed and inter-district movement of the vehicles has been stopped. In case of any emergency, only one person and a driver will be allowed to move in a vehicle. Visiting one district from another has been banned for the safety of those districts where cases have not been reported yet.

Thackeray has not mentioned the duration of the curfew. Reportedly, the authorities are expecting the number of COVID-19 cases to decline after March 31. He also shared that he has petitioned the Prime Minister to shut down domestic flight services.

Furthermore, entry to temples, mosques and churches, except for the priests performing religious services in these institutions will not be allowed. Assembling people at any location in Maharashtra won’t be permitted too. Only essential services, bakery, grocery, medical shops, animal food stores shall remain open.