Maharashtra might allow restaurants and bars to restart operations

Restaurants and bars in Maharashtra can look forward to relief from the restrictions on operating their kitchens from the first week of October 2020.

News has it that the Maharashtra state government might allow dine-in facilities to restart operations in the state. The Standard Operating Procedures (SOPs) to be followed by the restaurants have already been prepared. Meanwhile, some eateries in the state are already offering doorstep gourmet food delivery service by following social distancing rules.

The announcement was made by the official Twitter handle of the Chief Minister’s Office (CMO) stating that the authorities have formed the guidelines for allowing dine-in services in Maharashtra’s restaurants. As soon as the guidelines are approved by the state government officials, all restaurants and hotels will be given the go-ahead to resume their dine-in services. 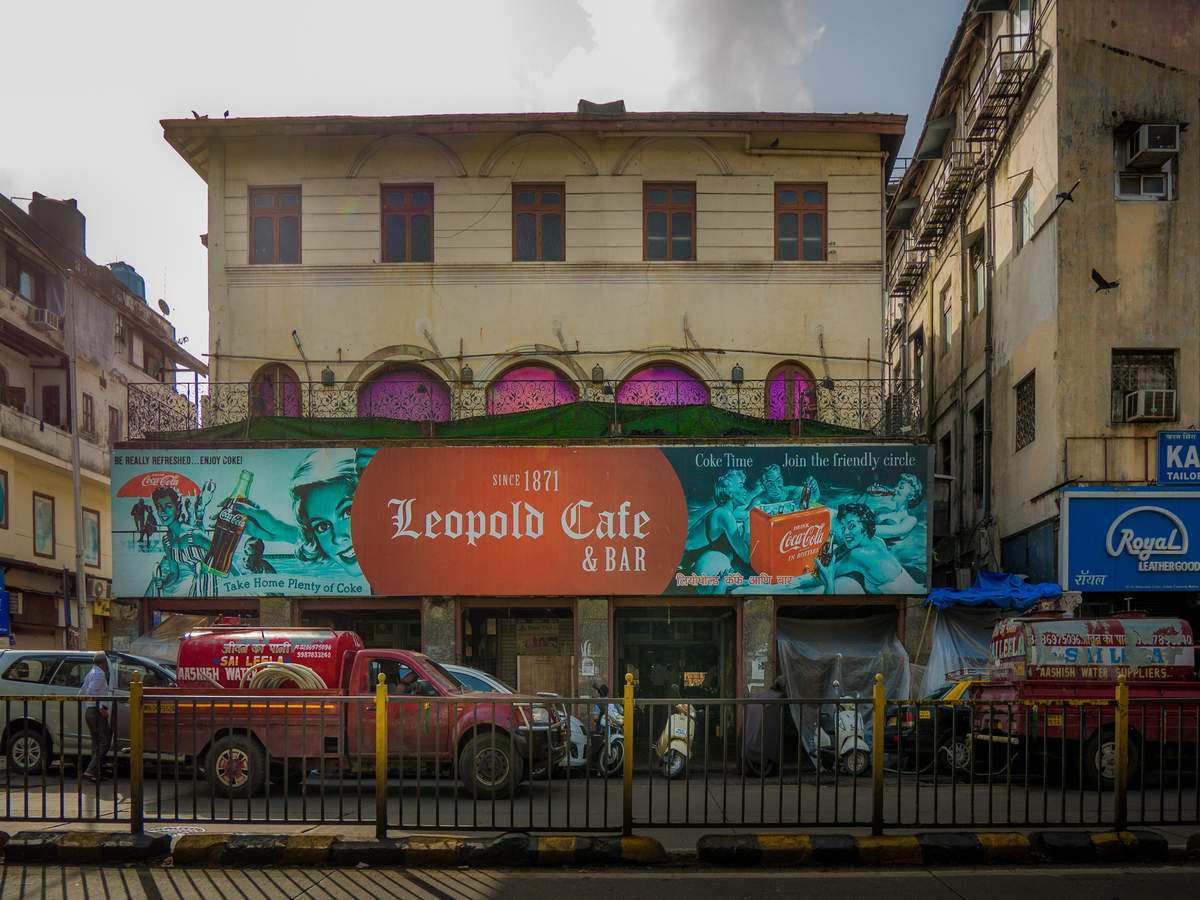 According to the reports, President of Indian Hotel and Restaurant Association, Shivanand Shetty has said that though the CM of Maharashtra has not given a specific date to restart dine-in services at the restaurants, eatery outlets may resume their operations from the first week of October. Restaurants may be allowed to operate with 50 per cent capacity in the beginning. In addition, Shetty also said that the CM will consider their demands to waive off the license fee.

Not only in Maharashtra, but restaurants across India have suffered a lot of financial woes during the Coronavirus pandemic as businesses were asked to suspend operations during the lockdown. While a few eateries survived on doorstep deliveries, others had to either shut down their operations for good or wait for the government nod to resume operations.