Maharashtra is taking a big leap to boost tourism in Sindhudurg, a destination located along the Konkan coast, between Vengurla and Malvan. Although the reward one gets from enjoying the destination after an eight-hour drive from Mumbai or Pune are worth the time and effort, the Maharashtra state government will soon launch the Sindhudurg airport at Chipi-Parule to make it more time-saving and convenient for tourists to visit the place.

Reportedly, Maharashtra Chief Minister Uddhav Thackeray has declared that flights to Sindhudurg will start from January 2021.

Sindhudurg airport will be a gateway for people to easily access the Konkan region, noted for its pristine beaches, temples and forts. Of course, a lot of homestays and hotels operate in the region for the comfort of tourists. 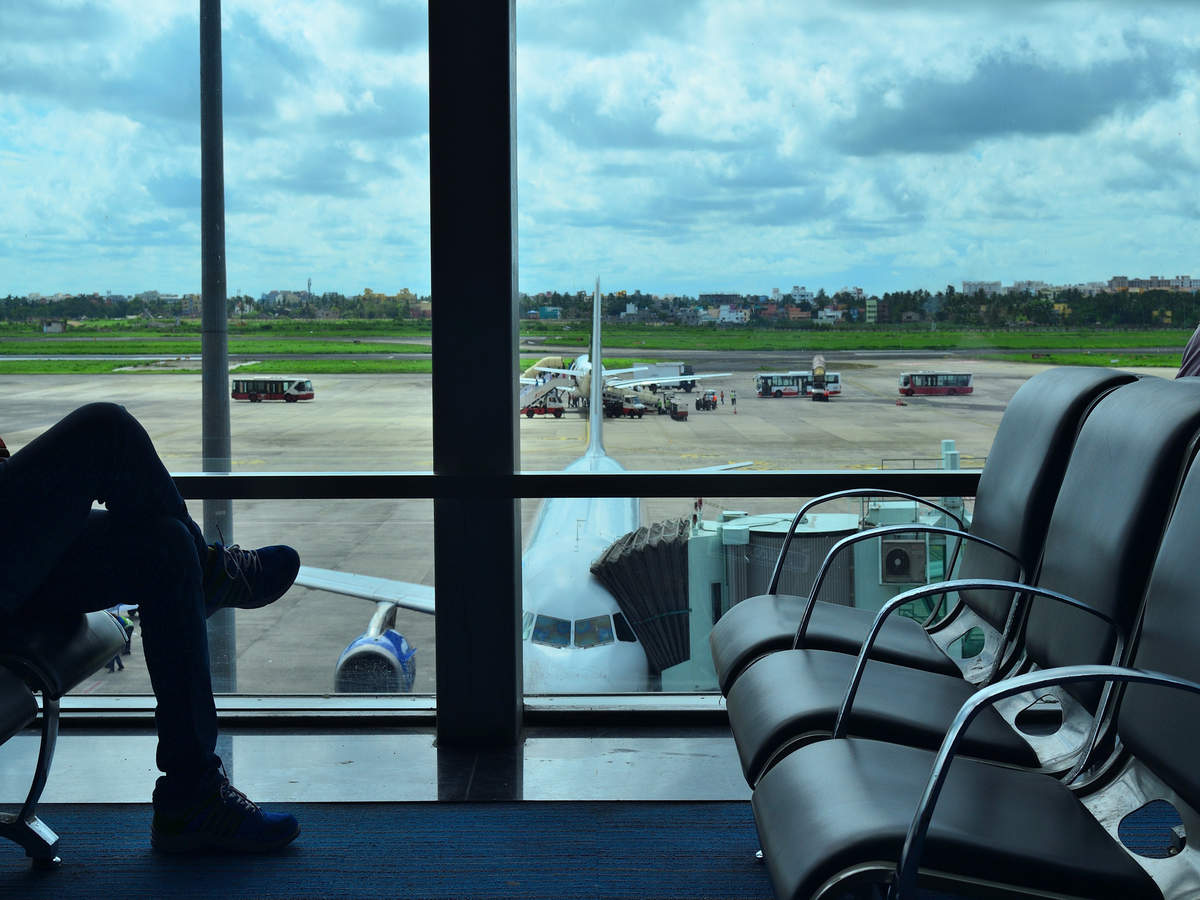 The Sindhudurg airport aka Chipi Airport will have a 2500 mt runway, which would have the capacity to handle single-aisle, narrow-body aircraft such as the Airbus A320 and Boeing 737. The terminal will accommodate 400 passengers at a time. Tourists can also visit Tarkarli and the Sindhudurg Fort near the airport.

For now, the exact date of inaugurating Sindhudurg Airport has not been officially announced. However, speculations are ripe that it could happen in the last week of January 2021.