Manimahesh yatra cancelled this year due to COVID-19 outbreak

In the wake of COVID-19 pandemic, the Himachal Pradesh state government has decided to keep its doors closed to tourists and pilgrims coming from other states during the Manimahesh Yatra and international Minjar Mela. However, all religious customs will be followed in a limited manner, with necessary precaution in place.

Reportedly, the very-popular Shrikhand Yatra will also remain suspended this year, and people will not be able to undertake the pilgrimage this year.

This decision was taken after discussions were held between official and non-official members of Sri Manimahesh Trust at a meeting of the trust, which was presided over by local MLA Jia Lal Kapoor at Bharmour headquarters. 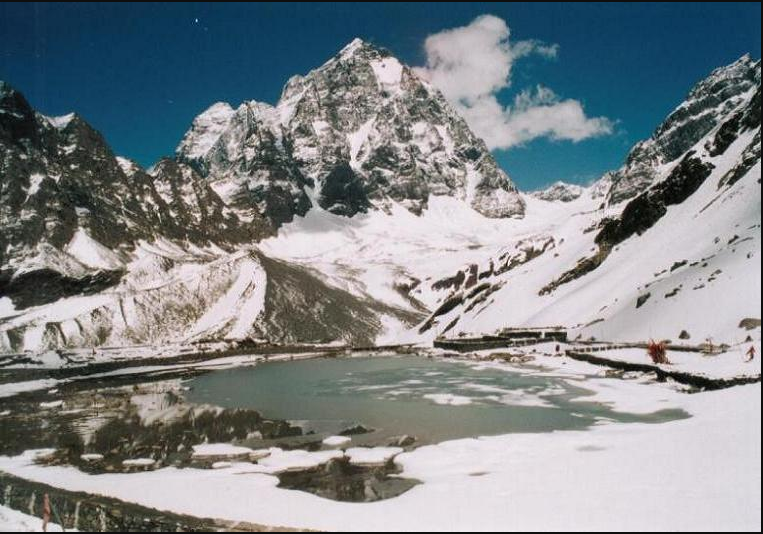 Referring to this, Kapoor stated that all shrines in the state were closed, and that the number of coronavirus infections were increasing in the state. This is the reason why they are of the view that organising such a yatra could be risky, he added. Further, the official and non-official members of the trust decided not to take any risks in this regard.

However, as per the reports, big and small shahi snan, will witness only limited people, as permission would be given by the Bharmour administration after issuing identity cards to three persons each from Charpat Nath, Chamba’s Dashnam Akhada, and Chaurasi temple complex to move ahead to Manimahesh lake.

Apart from this, around 10 disciples would be further given permission from Bharmour for onward journey to Manimahesh lake, and will be issued identity cards by the Bharmour administration.