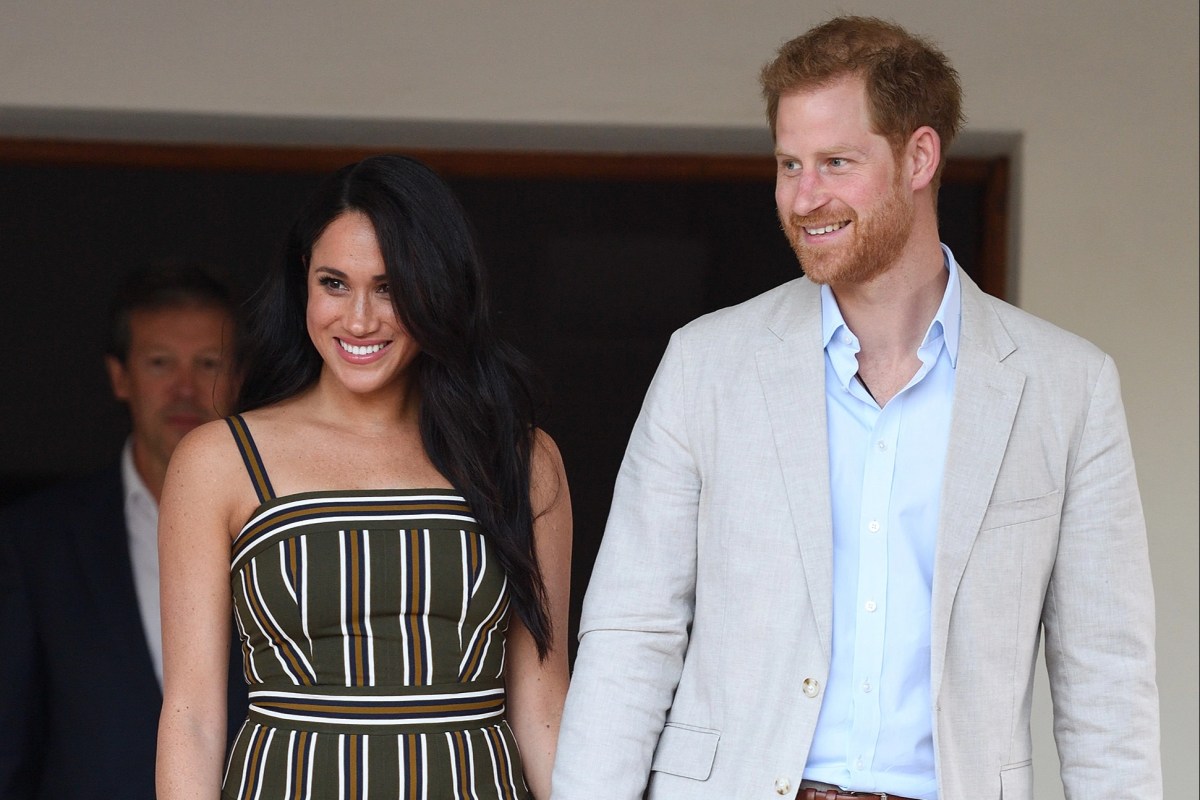 MEGHAN will join Prince Harry at his Invictus Games in Holland in her first trip out of America since Megxit, it has been confirmed.

The Duke and Duchess of Sussex will both be in The Hague for the opening ceremony of Harry’s games for wounded soldiers on Saturday.

It will be the first time the couple have been together in Europe since Megxit two years ago.

Only weeks ago they turned down the chance to return to Britain for the Duke of Edinburgh’s thanksgiving service at Westminster Abbey.

Meghan has not stepped foot in the UK since she flew out just hours after a tense Commonwealth Day Ceremony with royals in March 2020.

Harry has twice been back home since Megxit for Prince Philip’s funeral last April and the unveiling of a statue for Princess Diana in the summer.

Reports of the couple’s transatlantic plans come as the Duke of Sussex remains embroiled in a legal row with the UK Government over his police protection.

He claimed he didn’t feel safe to return without Scotland Yard cops alongside him – meaning he controversially missed Prince Philip’s memorial at Westminster Abbey.

Regardless, Harry and Meghan will be flying to the Netherlands for the Games, which take place between April 16 and 22. 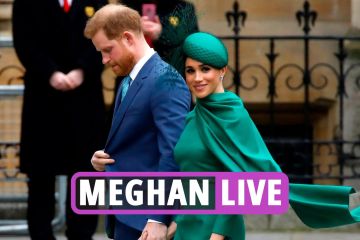 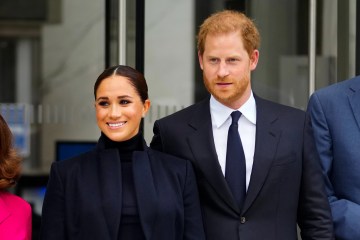 And the Duke and Duchess of Sussex are set to be followed a Netflix documentary crew throughout.

It is not the first time the couple has reportedly partnered with the streaming giant after their £120m Netflix deal TV series deal.

The Sussexes raised a few eyebrows with their trip to New York City in September.

Harry was seen with a wire hanging out of his trouser pocket, leading many to suspect they could have been mid-filming.

The US trip saw the pair make two visits to the United Nations and give a speech on stage at Global Citizen Live – dubbed ‘Wokestock’.

And it has been speculated that Meghan will join Harry on stage again at the Invictus Games opening ceremony – with insiders promising “a big surprise to launch the event”.

A source said: “Meghan is excited to travel with Harry for the event, which is certainly close to his heart.”

But former Met Inspector Ken Wharfe – who worked in private protection for Harry, William and Princess Diana – has said the potential risks of the contest are far greater than those the duke would face in London.

Police and security services in the Netherlands have refused to say whether he will get royal protection. But it is understood to be extremely likely.

Mr Wharfe told MailOnline: “I’m baffled about why Harry thinks he would be safer in the Netherlands than in the UK.

“He would have travelled to his grandfather’s memorial service with his brother or father and received protection from the Met.

“It’s not like he would have been turning up at Westminster Abbey on a bike.”

Harry wanted to bring his children Archie and Lilibet and wife Meghan back for the service, it is understood.

Little Lilibet is believed to have only met her British-based family over video chats.

It comes after the Queen “regretfully” pulled out of an Easter event next week.

Her Majesty, 95, had been due to attend a service at St George’s Chapel in Windsor on April 14, but she will instead be represented by Prince Charles and Camilla.

It is the first time the Prince of Wales will take the Queen’s place at the Maundy Day church service.

The annual event is an important fixture in the royal calendar and will see Charles follow the ancient tradition of distributing Maundy money to community stalwarts on Thursday.