While inaugurating a webinar on Cross Border Tourism, Tourism and Culture Minister Prahlad Singh Patel recently stated that though India is deeply connected to the life of Gautam Buddha, the great Buddhist saint, and its wealth of Buddhist heritage, not many Buddhist pilgrims are attracted to the country.

Reportedly, the webinar was hosted by the Association of Buddhist Tour Operators, and attended by representatives from the UN Peacekeeping Forces Council, Bangladesh, Bhutan, Travel and Hospitality Associations of Afghanistan, Cambodia, Myanmar, Nepal, Sri Lanka, Indonesia, Thailand, Vietnam and others 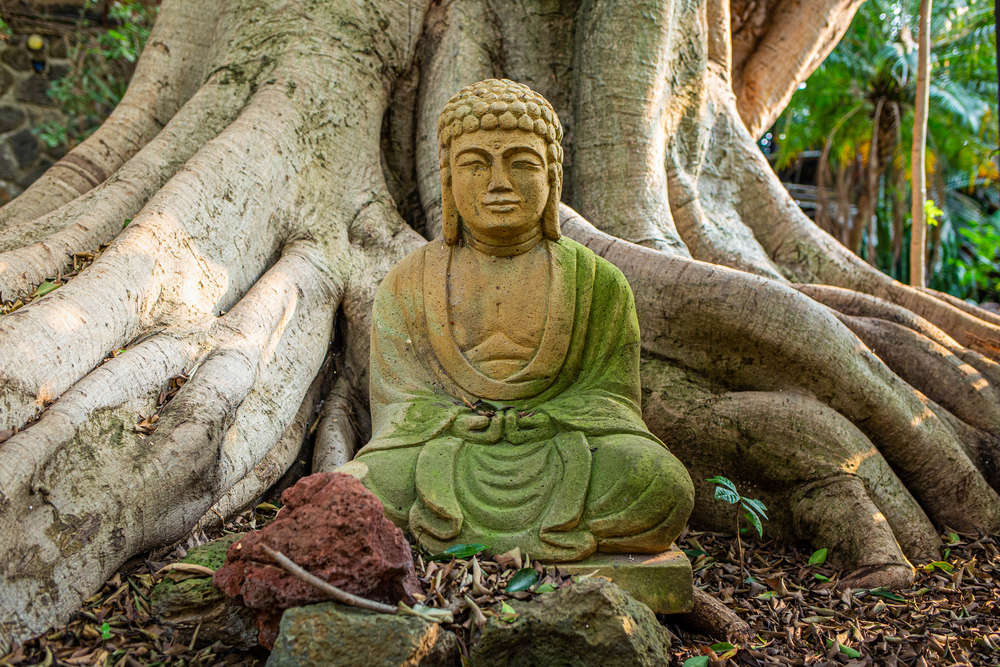 News has it that the Ministry of Tourism in India has already worked towards giving shape to the developmental and promotional activities related to the Buddhist sites in the country.
According to the reports, Patel highlighted the need for corrective measures saying that it is important for everyone to find out the cause behind India getting only a few international Buddhist tourists.

He also mentioned about installing signage in foreign languages at Buddhist destinations in India such as Sravasti, Sarnath, Kushinagar etc. As Sanchi in India receives a lot of Buddhist tourists from Sri Lanka, signages in Sinhalese have also been installed at the monuments in Sanchi as well.

Patel also threw light on the decision of the central government to turn Kushinagar Airport into an international airport in order to boost tourism and economic prospects of the region.
The Association of Buddhist Tour Operators is the association of tour-operators working towards encouraging Buddhist tourism.