Karnataka’s famous Mysuru Dasara or Nadahabba, will be a low-profile event this year in October, due to the looming fear caused by the novel Coronavirus.

CT Ravi, Minister of Tourism, Kannada & Culture told a news website that the government is trying to do what needs to be done to make sure the celebrations do not halt. However, due to the spike in COVID-19 cases, hosting the Dasara festival as usual won’t be possible. Therefore, the best course is to keep things simple just like Odisha did in the case of Puri’s Rath Yatra. Reportedly, the government would live stream the festivities online for the sake of people living in India and abroad.

The minister also told the website that the final call regarding the celebration of festivals and sports will be taken after considering the response of all the stakeholders and the number of COVID-19 cases. He also added that the forest department has not yet selected the elephants, which will take part in the Dasara function. 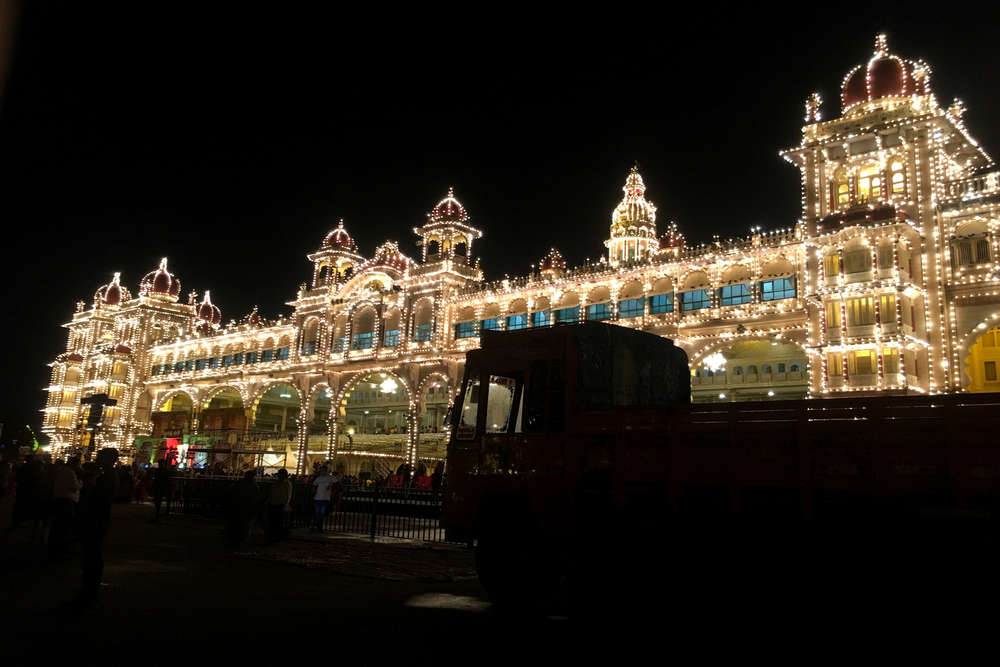 News has it that the tourism and culture departments of Karnataka are focused towards offering virtual 360 degree virtual tours of the heritage sites and popular destinations in the state such as the Western Ghats, Hampi, Badami and Pattadakal. This initiative will begin from Mysuru Dasara.

Mysuru Dasara is celebrated on the 10th day following the festival of Navratri or Durga Puja. It is the Kannada version of the Dussehra festival. Even the royal family of Mysuru takes part in this fest in a big way.