The festival of festivals, the Hornbill Festival in Nagaland, may not be celebrated this year as a consequence of the pandemic Coronavirus across India and the world, as told by a senior tourism official to the press.

The Hornbill Festival starts on December 1 every year and continues till 10 days to celebrate the tribal heritage and culture across the state. Several people from India and the world visit this fest. H Khehovi Yepthomi, Tourism Advisor, Nagaland, told the press that the state won’t be able to organise the festival if the conditions do not get better. News has it that Nagaland has already been suffering revenue losses after COVID-19 hit tourist arrivals in the state. In addition, the state tourism industry depends a lot on the Hornbill Festival for its sustenance. The festival begins from mid-October and ends in December. 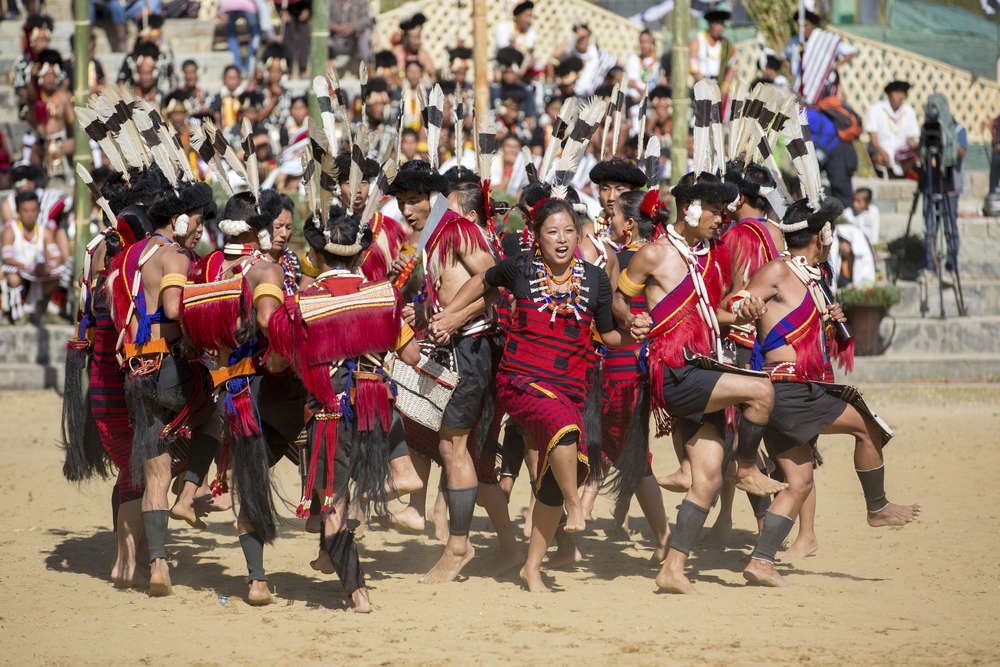 The festival enables tour operators, hoteliers, guides, transporters and a myriad of handicraft artisans and restaurant owners to earn enough to sustain them through the lean monsoon season, Yepthomi said. We have absolutely no tourist traffic since February and we are certain that if this dire situation continues then the entire industry will collapse in another six months,” he added. The festival is being hosted for 20 years now.

Reportedly, Yepthomi said that, on the lines of PM Modi’s Aatm Nirbhar Bharat, small-scale theme-based events like Made in Nagaland, Flowers of Nagaland, etc. can be hosted in district headquarters. This would not only serve as a stage for the local artisans to showcase their creations and become self-sustainable but also manage the crowd in a better way.

News has it that the scale and kind of celebration of the festival will be decided after taking stock of the pandemic situation in October-November. Yepthomi also added that a SOP has been made by the tourism department for a gradual reopening.

The venue of the festival each year is Naga Heritage Village, Kisama (about 10 km from Kohima) at the foothills of Mount Japfü.