The famous Union Square in New York is ready for a major revamp worth $100 million. According to the latest reports, Union Square, which has been popular among movie makers for film shoots, will now be a car-free, pedestrian-friendly zone.

Reportedly, the Union Square Partnership has collaborated with an architecture firm to give a makeover to the Union Square. The makeover plan features shutting traffic movement on certain streets and extending the park to close-by buildings. After this makeover, the pedestrian space would increase pedestrian by 33 per cent with more seats, thus invoking a town square-like feel that offers more space for people to walk without congestion. 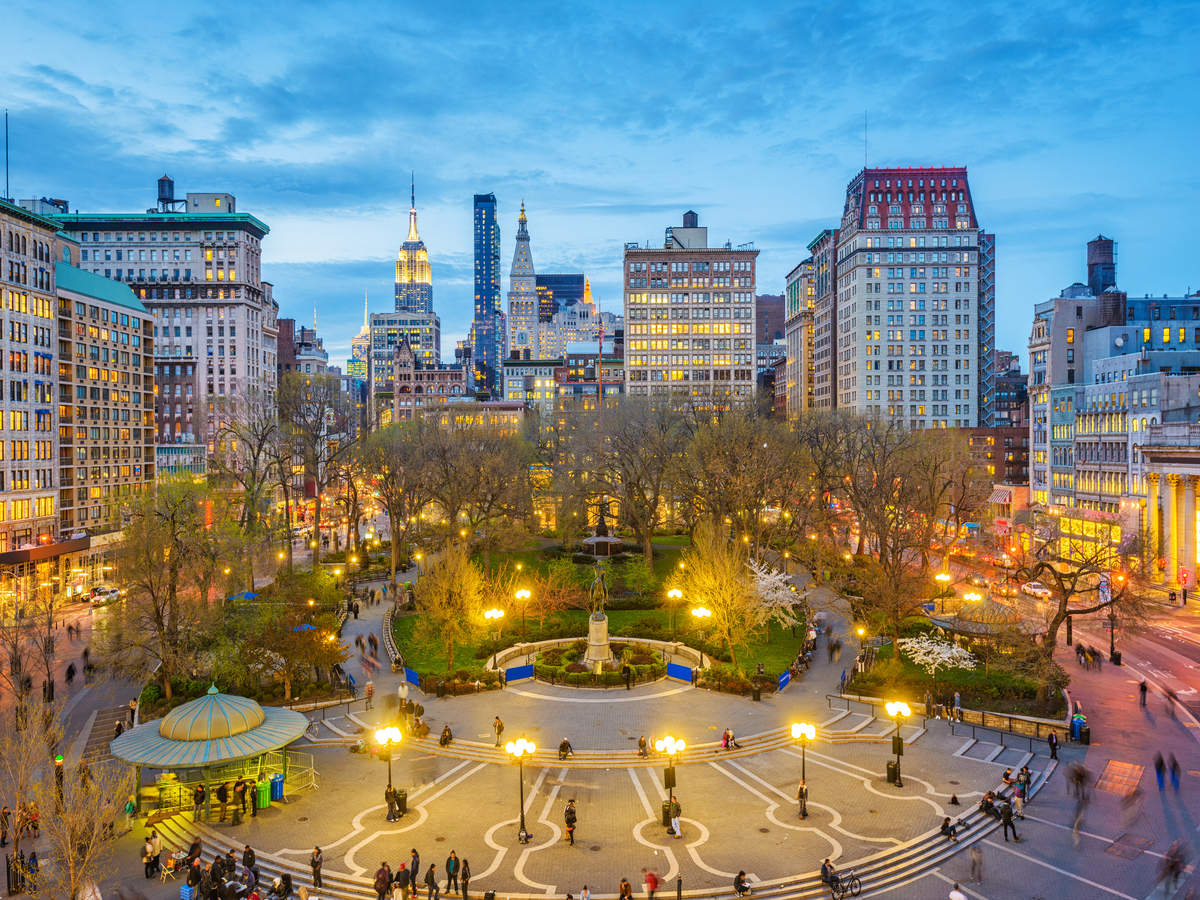 As a bonus, the Union Square will get new green space, benches etc. This would not only increase the green cover and space but also improve the look of the already charming New York City.

News also has it that public facilities including public restrooms, bike parking, wheelchair access, lighting, and drainage among others will be improved. The plan will focus on streetscape and open space for cyclists, pedestrians and surrounding vendors.

The Union Square draws professionals from all walks of life, street artists, students and even protesters. The streets here are marked for their high-rise apartments and high-end shopping stores, casual eateries and cafés.