No more, ‘Ladies and Gentlemen’ on Japan Airlines as it switches to gender-neutral greeting

Japan Airlines (JAL) will be ditching the usual greeting, Ladies and Gentlemen, and embracing the gender-neutral phrase, such as Welcome Everyone and Attention all passengers,during in-flight and airport announcements from October 1.

It will be adopting gender-neutral phrases for greeting, thereby making everybody feel inclusive. It is now among the few airlines around the world to embrace such a policy. Reportedly, this will be applicable to only English announcements as of now. This is because, in Japanese, the expression usually used in such announcements is already gender-neutral.

This development, however, did not create a stir in Japan. Referring to this, Professor Kazuya Kawaguchi, a sociologist at Hiroshima Shudo University, stated that it is a small deal for people here as most of them really don’t care about this change in announcement, as English is mostly neither understood nor noticed by most of the Japanese-speaking passengers. 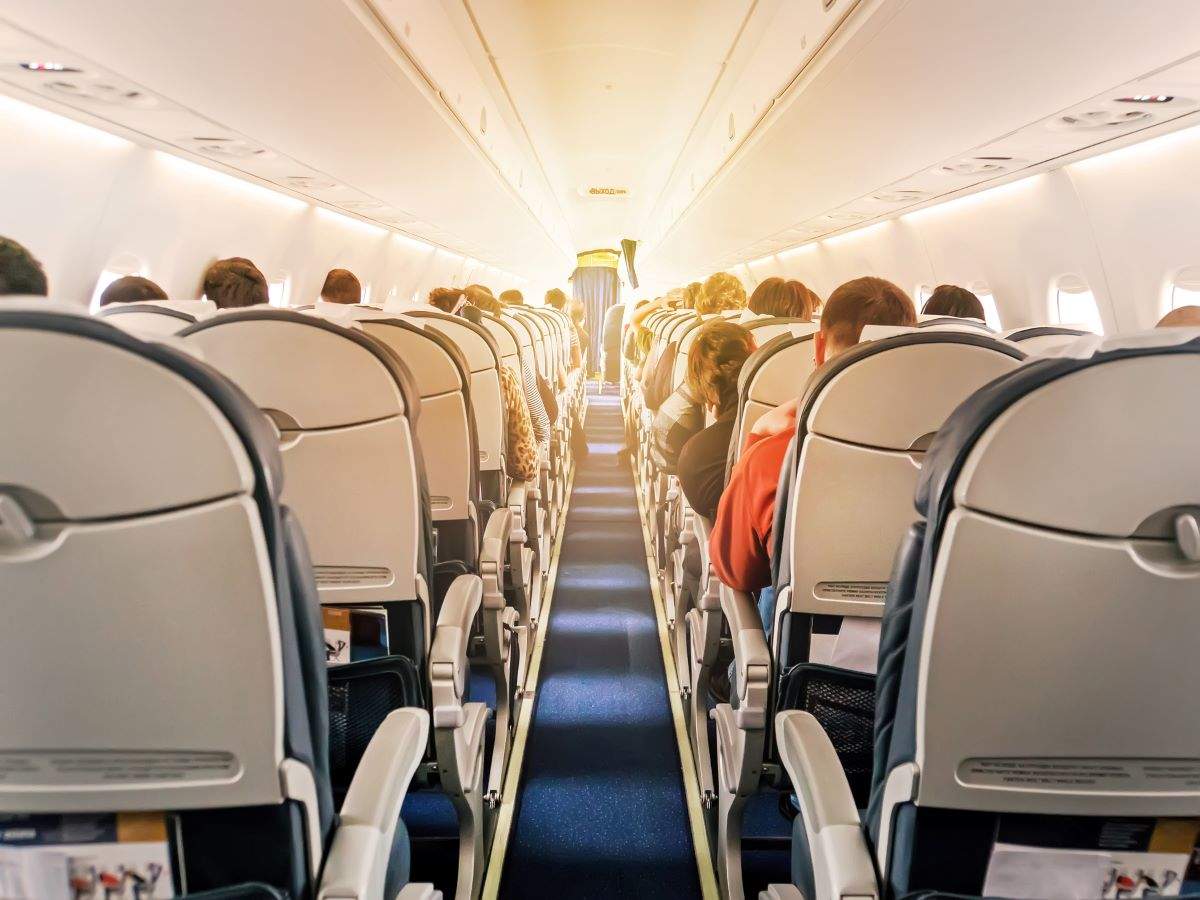 JAL Publicist Yutaro Iwasaki stated that they have been promoting diversity in the community since 2014, and as such this development is a part of their actions taken to treat everyone equally, regardless of their gender.

Reportedly, this is not the first time that the airlines has been a talking point in terms of ‘inclusivity’. In March 2020, the Tokyo-based airline announced that it would be giving its female flight attendants the option to wear trousers instead of skirts, so that they feel more comfortable while on board.

Also, last year, the airline ran a trial LGBT Ally Charter flight for same-sex partners and their families, when rules were tweaked to extend spouse and family allowances to same-sex partners.