No trip to Italy till October, as it’s considering to extend the ‘state of emergency’

Reportedly, after thinking it over for weeks, his cabinet has eventually agreed to extend the emergency order until October to control the spread of Coronavirus. As per reports, a resolution has been drafted by the parliament that now states that the date has been extended till October 15. Referring to this, the Italian Prime Minister stated that the extension was inevitable and that there was no other way to keep the country safe. 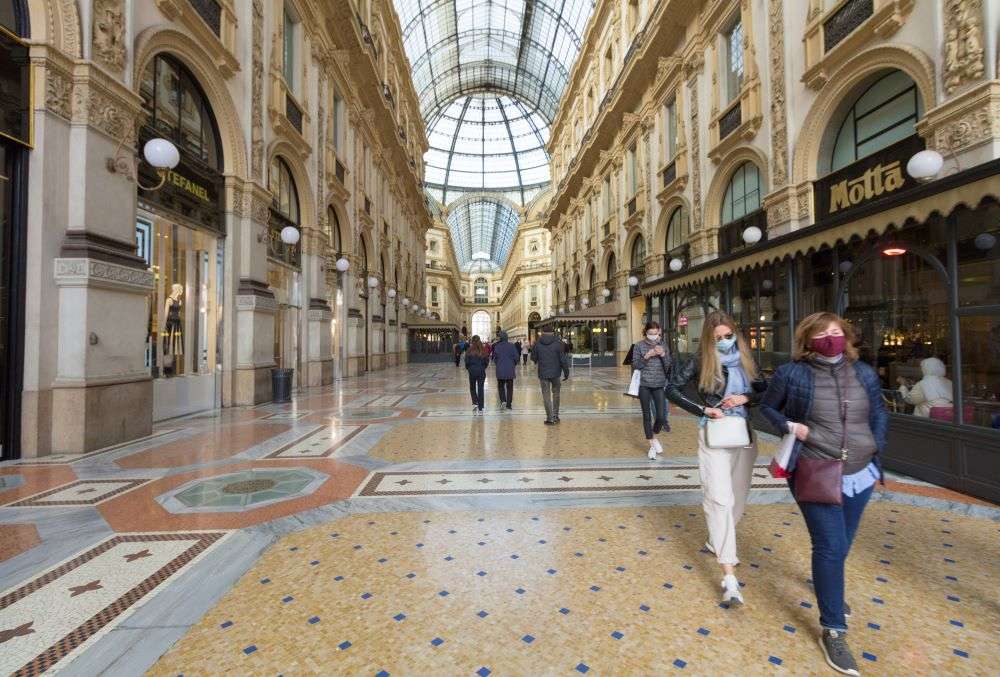 He also added that although the curve of the contagion and the impact of COVID-19 on the national health service has reduced significantly, the data reveal that the virus still continues to spread in the country. Reason why Italy will continue to remain under the state of emergency as this order offers government officials the opportunity to use emergency decree, i.e., temporary power to act quickly to track down new COVID-19 outbreaks and allocate funding.

Further, extending the order will also provide the government to extend the necessary measures, and be on guard to act promptly if the situation worsens in the coming days.

The existing rules that include travel restrictions, wearing face masks, and social distancing, will be reviewed by ministers again. In all likelihood, an updated decree is expected to come into force in the coming days.