Odisha’s Bhitarkanika National Park, which is home to the world’s largest white crocodile park in Kendrapara district, is now open for tourists.

As per the news reports, a huge footfall was reported on the first day of reopening. Many people visited the spot with family and friends. While talking to the media, a tourist stated that their group visited the spot for a picnic at Bhitarkanika National Park. He added that the weather is pleasant, and is hopeful of the fact that with the park’s opening, the spot will definitely witness a boost in tourism.

Bhitarkanika is home to India’s second largest mangrove ecosystem after the Sunderbans. It is essentially a network of canals and creeks that are swamped with waters from rivers Baitarani, Brahmani, Patasala, and Dhamra forming a unique ecosystem. It is also home to the largest congregation of endangered saltwater crocodiles in the country.

How to reach Bhitarkanika National Park? 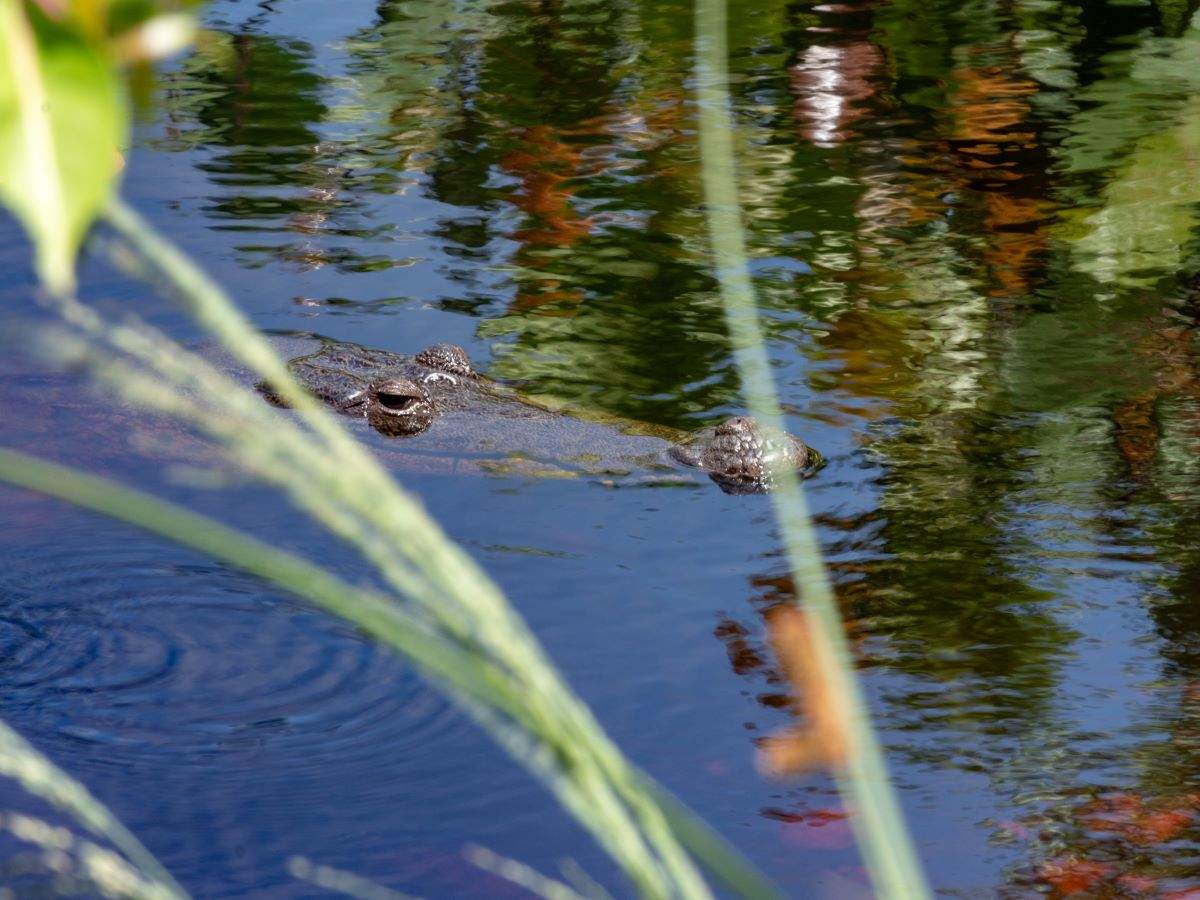 All in all, a trip to Bhitarkanika will be a memorable one. Make sure you make a prior booking for accommodation before visiting Bhitarkanika. Highlights of this place include mangrove vegetation, pristine landscapes, white crocodiles, rivers, and colourful birds that will keep you engaged throughout.