Only one place that remains immune to COVID-19

COVID-19 has spread almost across the globe and has already infected more than 5 lakh people. While most of the countries have imposed lockdowns to curtail the spread of this deadly virus, this pandemic is changing the course of our lives in many aspects. However, during this crisis, there is one place that is not impacted by these sudden and sweeping changes.

Antarctica, the one continent that has not yet reported any confirmed case of Coronavirus. A handful of people there have been the viewers of this pandemic from a distance, and have thankfully not been affected by the sense of unease, which has gripped people around the globe.

It is, however, not surprising to see Antarctica not yet being burdened with a case, as it has no official native population. A majority of the people, i.e., around 4400 people residing there, are mostly visiting researchers and scientists. Further, even during the normal times, only a handful of people are allowed to go in and out of Antarctica; that too, after medical workers are done with screening for signs of influenza and other illness before arrival. 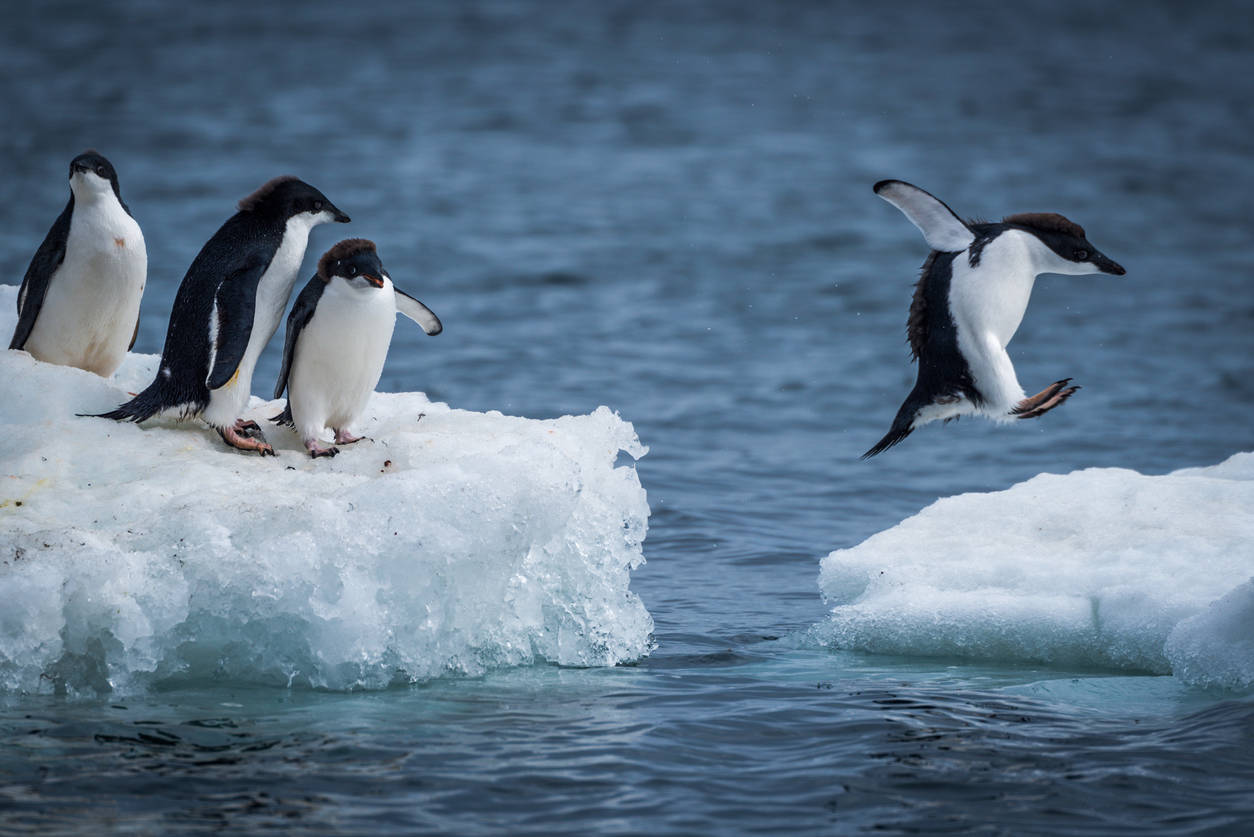 Those stationed in Antarctica are unlikely to catch the virus, but if they get infected, they will be at great risk. Although most bases will be capable of handling a single case of serious respiratory infection, they would, however, struggle to contain one that spreads as rapidly as the COVID-19. Further, there’s no way to guarantee that it won’t spread to the ends of the Earth eventually.

Referring to the Coronavirus pandemic, Chief Medical Officer at the Australian Antarctic said, “No continent is immune, including Antarctica.”

Mike Brian, Station Leader at Britain’s Rothera research base added that as the deadly Coronavirus is spreading at an exponential rate in the rest of the world, Antarctic bases are dealing with health issues that remain mostly mundane. He mentioned that at this time, the use of hand sanitizer has gone up though.