Reportedly, the Khyber-Pakhtunkhwa Department of Archaeology will be allocating funds required to buy these two buildings, which have also been declared as national heritage sites. The location of both the buildings is in central Peshawar.

Saira Banu, wife of Indian actor Dilip Kumar, has expressed her delight regarding this, as the house is of great sentimental value to her husband. She further wished the provincial government success in its efforts and sincerely hopes that this time the dream comes true.

She added: “My heart fills up with joy each time I receive the same news about the ancestral home of Yousuf Saheb in Peshawar in North West Frontier province which the provincial government has been repeatedly trying to turn into a monument for posterity. It has come up so many times in the past and I have appreciated the tenacity with which the government is pursuing the mission of turning the house into a museum for the public to visit and feel the vintage charm of the house”.

Raj Kapoor’s ancestral home that will also undergo renovation is popularly known as the Kapoor Haveli, and is located in Qissa Khwani Bazar. It was built between 1918 and 1922 by Raj Kapoor’s grandfather Dewan Basheswarnath Kapoor.

All about Bollywood’s Peshawar connection 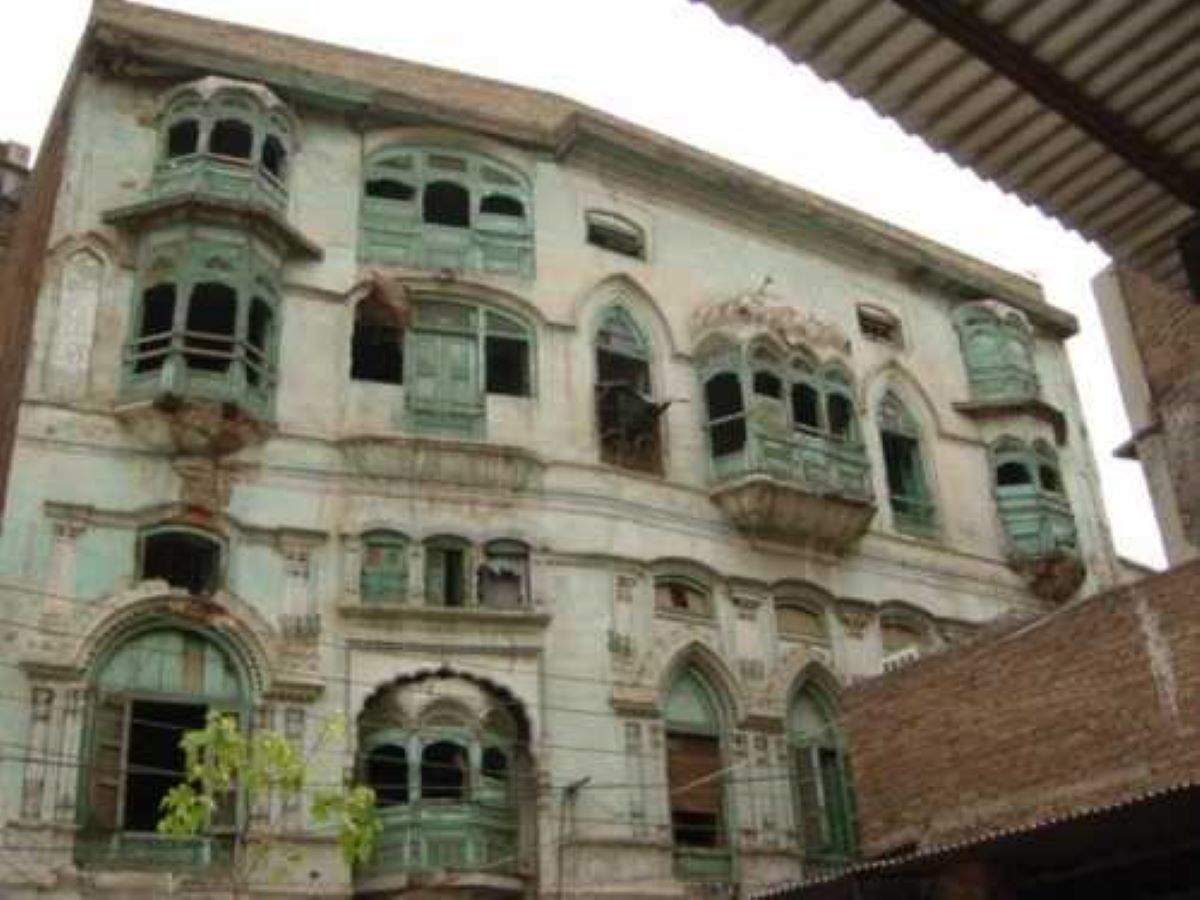 Dilip Kumar was born on December 11, 1922, as Mohammed Yusuf Khan in Peshawar. His father built this house and was a fruit merchant. During the 1920s, they moved to India, and later sold the house for a princely sum of INR 5000. Since then, the house has been sold several times, and is now being used as a warehouse. However, it will now soon be restored to its former glory.

Likewise, the Kapoor mansion was built by Raj Kapoor’s grandfather, Dewan Basheswarnath, who was a police officer in British India and was posted in Peshawar for a long time. His son, Prithviraj Kapoor, before moving to Bombay in the late 1920s, starred in local plays and was into acting while in Peshawar. Since then, the house has changed hands several times, and was eventually saved from demolition by a heritage group.

Quite interestingly, as a matter of coincidence, both the houses are situated on the road named Qissa Khwani, or the Street of Storytellers. Both the legendary actors were also born and raised in Peshawar’s old city. However, both of them migrated to Bombay in the 1920s, seeking better fortune.

Interestingly, Peshawar also has a connection with actor Shah Rukh Khan, and reports state that there are plans to commemorate his lineage too.